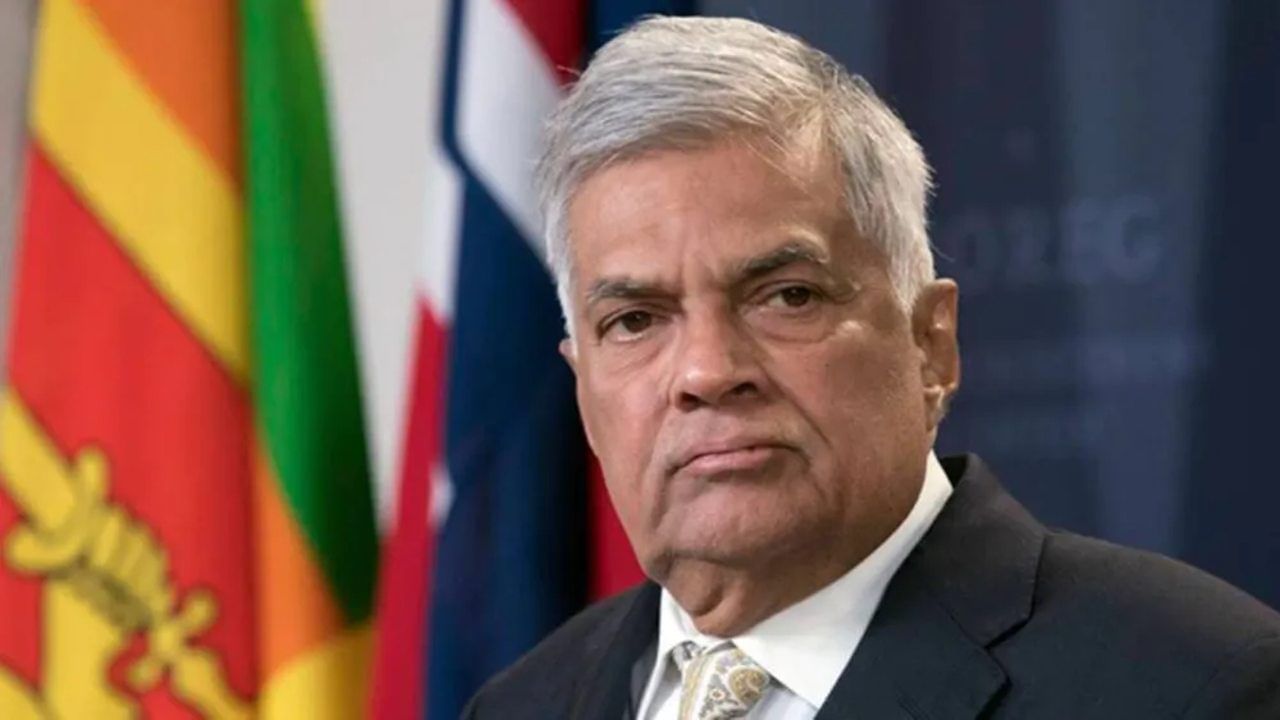 Sri Lanka Crisis: Sri Lanka’s new Prime Minister Ranil Wickremesinghe held a press conference on Monday. During this, he made people aware of the current economic crisis in the country. He said that at this time the economy of Sri Lanka is very bad. He said that the revenue of the previous government was estimated at Rs 2.3 trillion (SLR) but the actual estimate of revenue for this year is Rs 1.6 trillion (SLR). At the same time, he said that the estimated government expenditure for this year is 3.3 trillion (SLR). However, due to the increase in interest rates and additional expenditure of the former government, the total government expenditure is 4 trillion (SLR). Ranil Wickremesinghe said that today the cabinet decided to introduce a resolution in the Parliament to increase the approved limit for issuing Treasury Bills from 3000 billion to 4000 billion.

Petrol stock for one day only

He said that we are facing many serious concerns. We need about 75 million US dollars in the next few days. At present, we have petrol stock for only one day. There will be no shortage of diesel for the next few days. PM Wickremesinghe said that the possibility of power crisis may increase as one-fourth of the electricity is generated from oil. Hence daily power cuts can extend up to 15 hours a day. However, we have raised some funds to overcome this crisis. At the same time, he said that there is a problem in raising money for gas purchase. The PM said that we need 20 million US dollars immediately to provide gas to the consumers.

Sri Lankan Airlines to be privatized!

He said that we have planned to present a new alternative budget to the proposed development budget for this year. It is intended to be presented as a concessional budget. He said that I propose to privatize Sri Lankan Airlines, which is suffering huge losses. 45 billion (SLR) was lost in 2020-2021. At the same time, by 31 March 2021, the total loss had reached 372 billion. He further said that privatization of Sri Lankan Airlines will cause damage, but what can we do. We have to bear this loss.

The news is being updated….