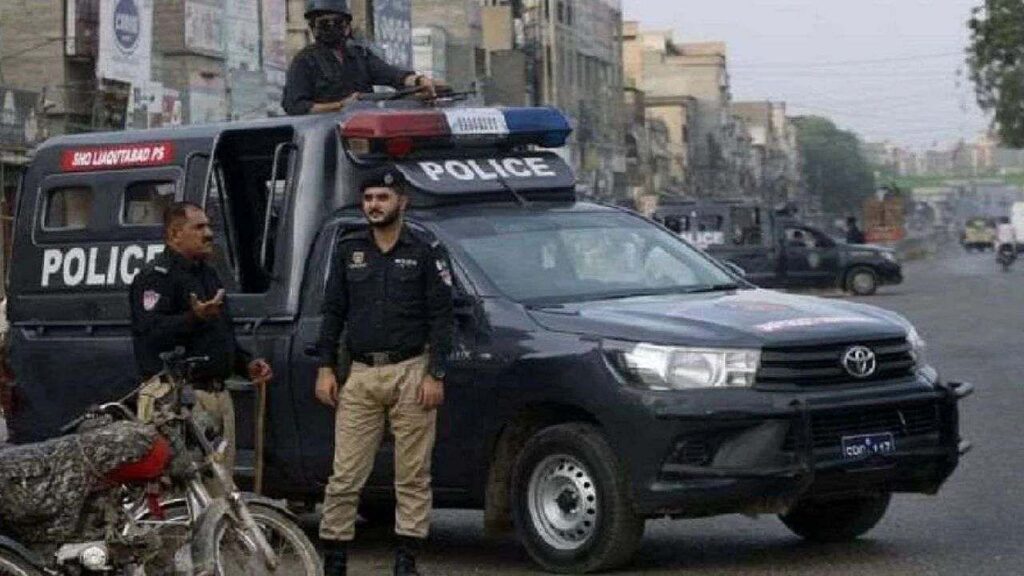 Attack on Police Team in Pakistan: Unidentified gunmen attacked a police patrol party in the North West region of Pakistan on Tuesday night, killing four people. A police officer has given this information on Wednesday. No group has claimed responsibility for the attack in Lakki Marwat, a town in Khyber Pakhtunkhwa province bordering Afghanistan. Police officer Umar Khan said that the search for the culprits is still on.

He did not give any detailed information in this regard and only said that the last rites of the slain officers were performed on Wednesday morning. There have been several such terrorist attacks in Pakistan in recent years, most of which have been claimed by the Pakistani Taliban and the Islamic State (IS) group. These attacks have increased since the Taliban took control of Afghanistan. Pakistan believes that there are terrorists of Pakistan Taliban on the land of Afghanistan.

Why did the threat increase after the Taliban?

Pakistan has always been supporting the Afghan Taliban. But he has been against the Pakistani Taliban i.e. Tehreek-e-Taliban Pakistan (TTP). Many TTP people have been released from prison in Afghanistan as soon as the Taliban rule returns. Since then it has become very difficult for Pakistan to handle the security system in its own area (TTP Attacks in Pakistan). He had also sought help from the Afghan Taliban in this regard but nothing could be done. TTP is continuously carrying out more than one attack on Pakistan.

There were more than 35 terrorist attacks

Earlier this month, a report said that there have been more than 35 terrorist attacks in Pakistan since the Taliban took power. Pakistan’s trade and investment is also being harmed due to extremist organizations in Pakistan. Data from the South Asia Terrorism Portal (SATP) said that in the month of August, there have been more than 35 attacks in the country and at least 52 civilians have been killed in it. This number is the biggest since February 2017. Most of these attacks have been carried out by the TLP itself.

Also read- Youngest Planet: Why is the youngest planet ever as hot as a volcano’s ‘lava’? Present at a distance of 400 light years from Earth