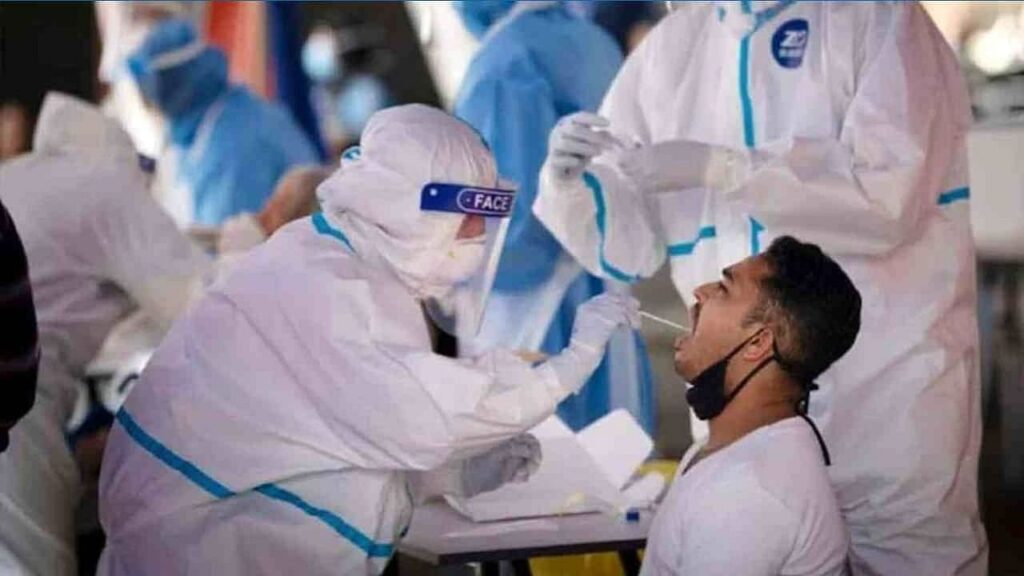 Coronavirus: As of 29 December 2021, around 8.6 billion doses of vaccine have been given globally. 57 per cent of the world’s population have received at least one dose and 47 per cent have completed the primary vaccination series.

The infection of coronavirus is not taking its name to stop. The new variant of the virus Omicron (Omicron) has led to many challenges. This variant is spreading very fast. Meanwhile the World Health Organization (WHO) has warned that hospitalizations and deaths could increase in the coming weeks as people ventured out for holidays in late December and practiced social distancing.Social Distancing) is not taken into account.

In its weekly report on the pandemic, the World Health Organization said on Tuesday that there has been an increase in cases of COVID-19 globally, initially driven primarily by transmission of the delta variant. This shows that the COVID-19 mortality rate has seen a global decline since the second wave reached its peak in August 2021.

The Omicron variant has spread to countries in all six WHO regions. It has replaced the Delta variant in most of the countries whose data is available. The report said that countries that have seen a rapid increase in Omicron cases in November and December 2021, are seeing a decline in cases. Despite preliminary data, the severity of infections associated with the Omicron variant is lower than that of Delta. A large number of corona patients, including healthcare workers, have required hospitalization, putting pressure on health care systems.

57% of the world’s population has received at least one dose of corona vaccine: WHO

The report states that as of 29 December 2021, around 8.6 billion doses of the vaccine have been given globally. 57 per cent of the world’s population have received at least one dose and 47 per cent have completed the primary vaccination series. The distribution of vaccines remains “unequal”, with only 9 per cent of people in low-income countries receiving at least one dose, compared to 66 per cent in high-income countries.

The WHO said that if the disparities in the distribution of anti-Covid vaccination and drugs in the world are addressed quickly, then this year the health emergencies associated with the COVID-19 global pandemic, ie deaths, hospitalizations and lockdowns. can be got rid of. The WHO called the disparity in anti-Covid-19 vaccination between rich and poor countries a catastrophic moral failure.

read this also: Uttar Pradesh Election: BJP’s account has not opened on this seat of Unnao till date, even saffron wave did not work in 2017

read this also: NewsNCR Exclusive: What is AIMIM’s strategy for assembly elections, what Asaduddin Owaisi said on supporting Akhilesh Yadav