Kobasna Ammunition Depot blew Europe’s sleep, one spark will end everything up to 50 km, will come with a water of 7.5 intensity 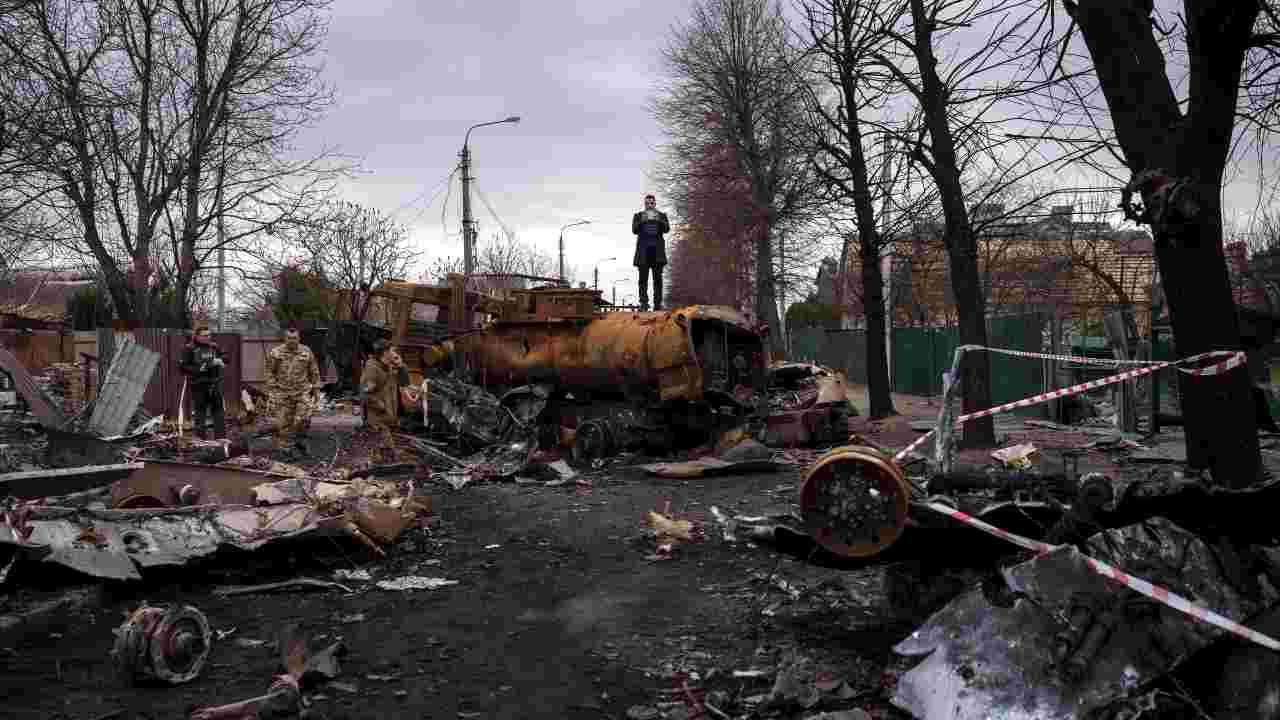 Eastern Europe’s largest arms depot, Kobasna, has 20 thousand tons of arms and ammunition stored together. This Ammunition Depot of Kobasna was built in 1940.

Russia-Ukraine war (Russia Ukraine War) The terrible fire of Moldova now located in the southwest of Ukraine (Moldova) has moved towards. The spark ignited two days ago, when the separatist region of Transnistria in Moldova (Transnistria) There were many explosions in Russia and Ukraine have their own claims about who was behind the attacks, but after these blasts, now the sound of a bigger threat is being heard. Actually the reason for this danger is Kobasna Ammunition Depot. This weapons depot is located in the village of Kobasna in Transnistria, a separatist region of Moldova. The fear of an explosion in this ammunition depot has increased the heartbeat of the whole of Europe. Eastern Europe’s largest arms depot, Kobasna, has 20 thousand tons of arms and ammunition stored together. This Ammunition Depot of Kobasna was built in 1940.

During the Soviet era, munition number 1411 was a strategic arms depot in the Western Military District of the USSR. After the withdrawal of Soviet troops from East Germany, Czechoslovakia and other countries following the Warsaw Agreement in 1955, most of the ammunition and weapons were kept in this ammunition depot. It is very difficult to estimate how devastating it would be if the Kobasna Ammunition Depot exploded. Defense experts believe that it will bring more destruction than the atomic bomb dropped in Hiroshima during World War II.

Experts believe that the blast in Kobasna will prove to be as destructive as a 10 kiloton nuclear bomb. If there was an explosion in the Kobasna Ammunition Depot, then it would create a 75 meter deep crater in about one and a half kilometer area. Kobasna Ammunition Depot is in rural area, so the scope of destruction will be huge. It is estimated that the explosion will be so severe that it will destroy everything within a radius of 40 to 50 kilometers. An earthquake of magnitude 7 to 7.5 can be triggered by the explosion.

Experts say that this is only an estimate of the devastation. In the event of an explosion, the damage can be much more than this. An explosion in an ammunition depot can destroy an area of ​​​​500 to 3 thousand square kilometers of Moldova and Ukraine. This devastation will be so dangerous that people living in this area, animals and trees and plants will all be ruined. This is the reason why this news has now given sleep to the whole of Europe.

Transnistria is also a target of Ukraine in the ongoing war between Russia-Ukraine. Because pro-Russian Transnistria considers itself an independent country separate from Moldova. The Russian peacekeeping force is stationed here. Russia has deployed 1500 of its soldiers in the security of Kobasna Ammunition Depot. There is a danger that Ukraine may target the Kobasna ammunition depot in Transnistria if Russia steps in towards Moldova. If this happens, then no one will be able to stop World War 3 from happening.