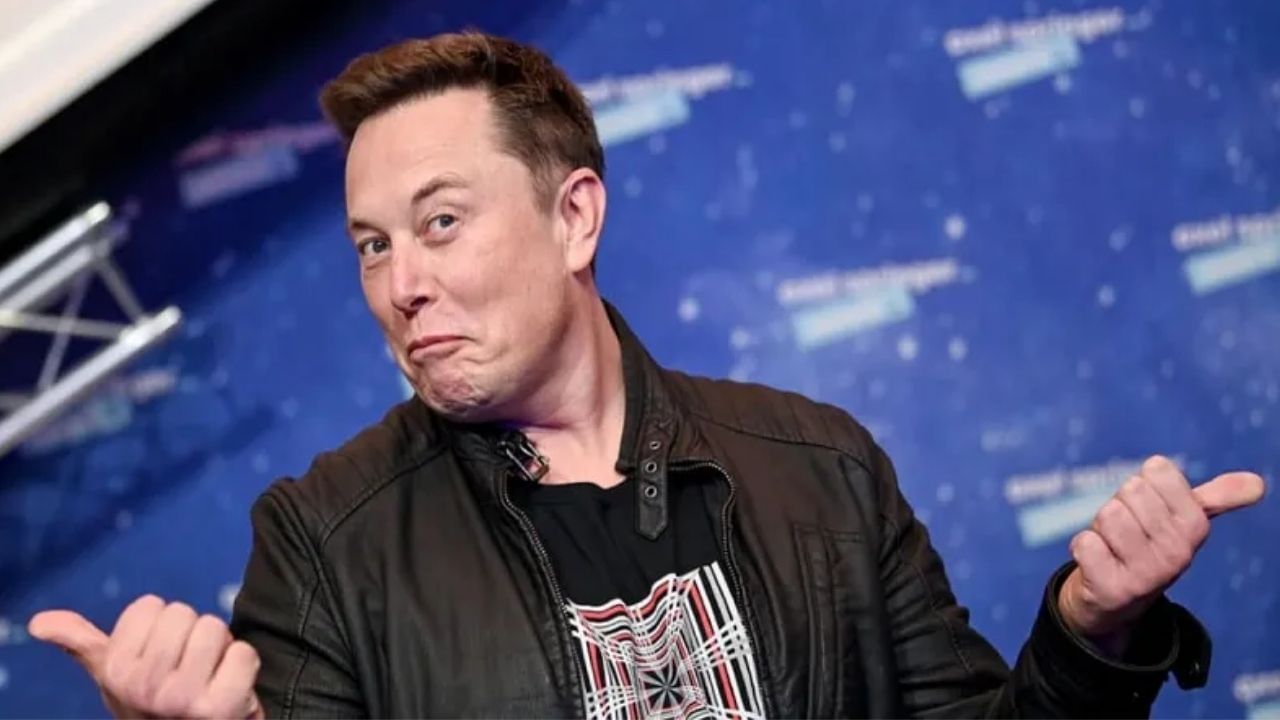 Recently, Musk has accepted the matter of having a secret Instagram account. The billionaire entrepreneur, who made a big decision in 2018 to delete the Facebook pages of his companies SpaceX and Tesla.

Elon Musk, the world’s richest businessman and Tesla CEO (Elon Musk) Often very active on social media. Along with this, he has always been making headlines for his posts and statements. Musk remains active on one of the most popular social media platforms, Twitter. With this, Musk recently posted Secret Instagram. (Instagram) Having an account is a matter of acceptance. The billionaire entrepreneur who founded his companies SpaceX in 2018 (SpaceX) And Tesla has now admitted that he has an account on the Facebook-owned photo-sharing platform Instagram.

Elon Musk made a big disclosure on the tweet

But in a tweet sent out earlier today, Musk admitted that he also uses a “cheesy secret Instagram account” to check the links his friends shared. Musk was responding to a tweet by Pune-based IT professional Pranay Pathole, with whom he regularly engages on the microblogging platform. Musk revealed all this when Pathol sent a tweet ridiculing people who think his Twitter account is operated by Musk himself.

Elon Musk is currently in the middle of a stalled deal to buy Twitter. According to the information, the Tesla chief had stopped the Twitter deal citing the need for more information about the number of bots and fake accounts on the microblogging platform. The billionaire recently indicated that he may be looking for a cheap deal to buy Twitter.