Bring home OnePlus 10 Pro by paying less than Rs 4000, know how long the installment will have to be paid 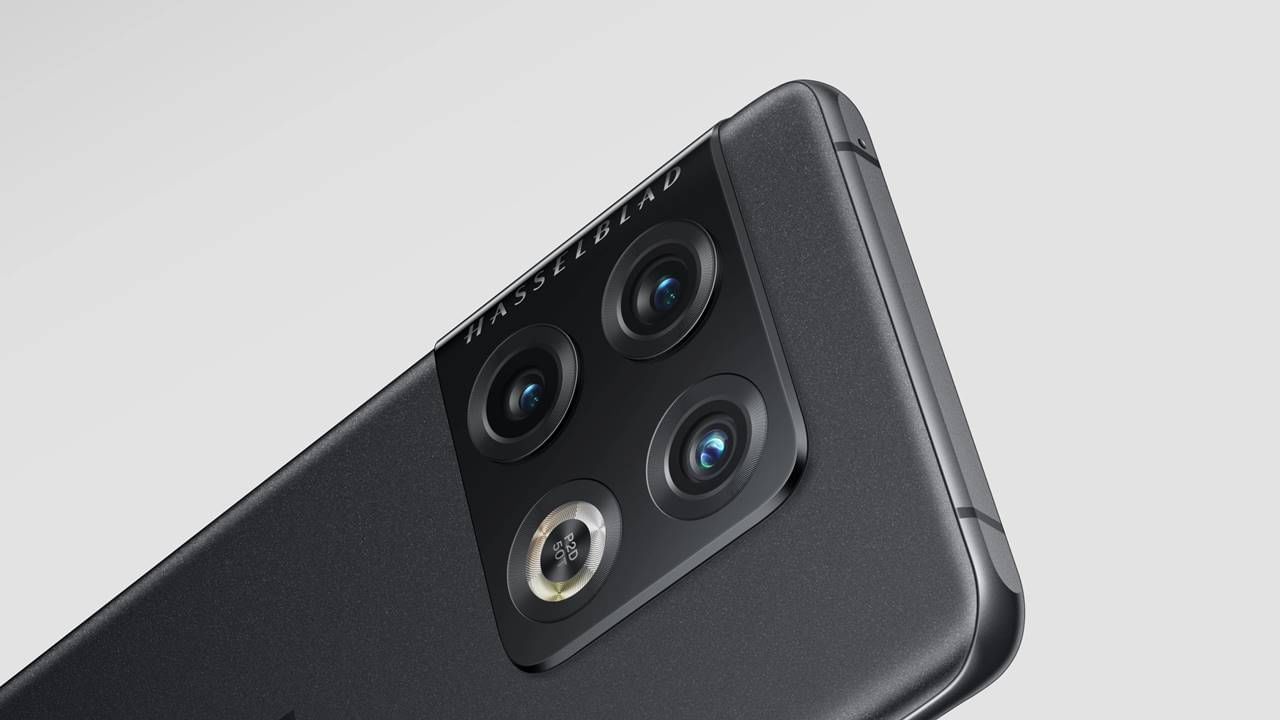 You can bring OnePlus 10 Pro home with zero down payment.

OnePlus 10 Pro can be bought from Amazon in easy installments. For this smartphone, users will have to spend only Rs 3249 per month. Let’s know what is the whole deal.

OnePlus 10 Pro has been launched in India and this flagship smartphone comes with many cool features. In this, features like strong camera setup, fast wire charging and fast wireless charging and curved display have been given. This phone works on the fastest processor ever made for Qualcomm’s mobile. Although the price of this phone is around Rs 65000, but today we are going to tell you about such a deal, after which this phone can be bought for less than Rs 4000 only. Let’s know about this deal.

OnePlus 10 Pro Amazon and official platform comes for Rs 66999. But it can also be easily purchased in installments. Its installment is less than 4000 rupees. But before that let’s know the features of this phone. This phone has a 6.7-inch QHD+ display. Its refresh rate is up to 120 Hz. It has been given a fluid AMOLED display. Its resolution is 3216 x 1440 pixels. Its aspect ratio is 20: 9.

Talking about the camera setup, it has a triple camera on the back panel. The primary camera in this is 48 megapixels, which comes with Sony IMX 789 sensor. It has a 50 megapixel ultra wide angle lens. There is an 8 megapixel telephoto lens. A 32-megapixel selfie camera has been given in the front. The rear camera setup has been prepared by Hasselblad, which is a Swedish company.

Processor and RAM of OnePlus 10 Pro

What is the easy installment option of OnePlus 10 Pro

Thanks to HDFC Bank’s credit card, you can bring it home in easy installments of Rs 3,249. This installment will run for 2 years. Interest will also have to be paid on this at the rate of 15 percent, which is Rs 10,966, in which case the users will have to pay a total of Rs 77965.