Tokyo Olympics 2020: What will be the rules if an athlete turns out to be COVID positive in track and field? know here 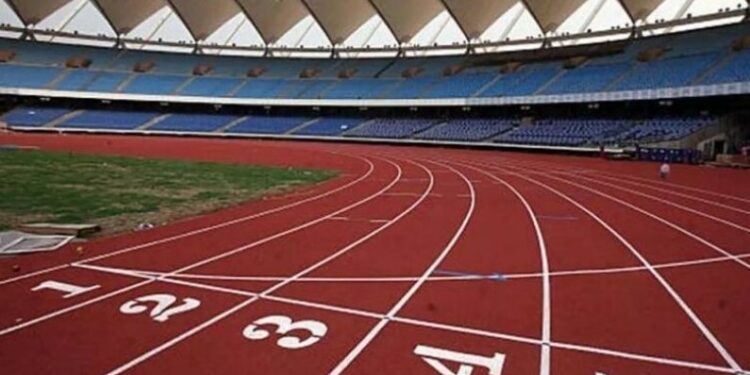 These rules, however, will not apply to the 10,000 meters race, marathon running and walking events as it is a single event.

‘Sport-specific regulations’ have been issued for athletics at the Tokyo Olympics. (signal picture)

The Olympic Games (Tokyo Olympics 2021), starting from July 23 in the capital of Japan, will be different this time and some new rules have been included in it. This has mainly happened due to the COVID-19 epidemic due to which the games were postponed for a year. For this reason some changes have been made in the rules of every game. Talking about Track and Field, if an athlete participating in these Olympics fails to take part in the next stage of the competition due to a positive test for COVID-19, he will be replaced by those who have been eliminated in the previous round. The best contestant will get a chance.

Sports-specific regulations (SSRs) were issued on Sunday for the athletics event of the Tokyo Games. According to its rules drawn up by the International Olympic Committee and international federations, athletes unable to compete due to the COVID-19 infection will not be disqualified and marked as DNS (could not start).

This rule will be applicable in the final

According to the rules, “track and field events are held over several days. If an athlete tests positive for COVID-19 and is unable to compete, the best player who was eliminated in the previous round of the competition will get a chance to replace him in the next round. The same will happen in the final as well.

These rules, however, will not apply to the 10,000 meters race, marathon running and walking events as they are a single event. In this case, the race will be organized without such (COVID-19 infected) athlete. He said, “The results of players coming COVID-19 positive in these games will be recognized at the minimum level.”

defending goal of other players

SSRs are contingency plans that will be activated as soon as a COVID-19 case is confirmed so that all stakeholders are ready to implement it and such cases do not affect other athletes or delay the competition. India has selected a 26-member athletics team for the Olympics starting July 23. The athletics competition will be held from July 30 to August 8.

Men’s hockey team will end medal drought! Planning has started from two years ago, special attention has been given to these things