Tokyo Olympics 2020: Big change in the rules of hockey, if a finalist team is out of COVID-19, then this will be the decision 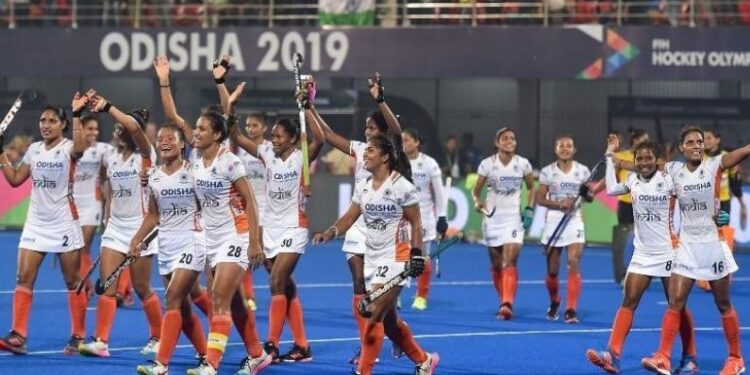 The Tokyo Olympics 2020 was postponed last year due to Corona. Sports are being organized this year too but the threat of corona is not completely over.

Many sports have changed the rules in the Tokyo Olympics being held amid the threat of Corona. This time a big change has also been made in the rules of hockey. According to the new rules, it is possible that there is no match for the bronze medal. If a team that reached the final of hockey has to be out due to COVID-19, then the opponent losing it in the semi-final will get a chance to play in the gold medal match.

This has been clarified in the Sports-Specific Rules (SSR) of the Games released on Sunday. The International Olympic Committee (IOC) and the International Federations (IFs) have jointly created SSRs to determine the impact of the COVID-19 positive test and its management in the format of the tournament.

The rules made in view of the danger of COVID

According to these rules, if teams are unable to participate in hockey due to COVID-19, they will not be ‘disqualified’ but will be marked DNS (Could not start). If a team is not able to take part in the knockout stage due to COVID-19, then their minimum ranking achieved will be preserved and their opponent will advance to the next round depending on the timing.

IOC has also made new rules

However, these rules do not mention the possible situation of both the teams reaching the final coming positive. It also does not say what will be done if the team that loses in the semi-finals is also affected due to COVID-19. Last month, the IOC Executive Committee outlined three main principles for creating these rules with a view to maintaining consistency in all sports. If a player or team is not able to participate in the competition, then a player or team will not be ‘disqualified’ due to COVID-19 but will be written in DNS.

There is a battle between these 2 players for a place in the Indian team for the T20 World Cup, Akash Chopra named the names