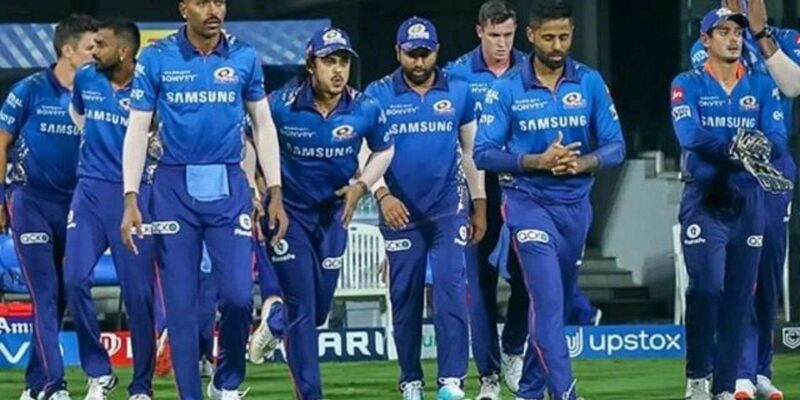 Mumbai Indians team is the current champion but is currently struggling with poor form.

The batsman, who played his first ODI against Sri Lanka, has not been seen in his complexion this season. The former player has raised questions about this.

Mumbai Indians’ performance in the second phase of the Indian Premier League (IPL 2021) has been disappointing. All-rounder Hardik Pandya has had to face difficulties due to not being fully fit. After this, the team’s reliable batsmen Surya Kumar Yadav and Ishan Kishan are also not seen in the rhythm. Former Indian cricketer Sunil Gavaskar has raised questions about the performance of both the batsmen. Gavaskar does not like the attitude of Suryakumar and Ishan Kishan.

Gavaskar said that Mumbai Indians batsmen Suryakumar Yadav and Ishan Kishan have taken some laxity in the IPL after being selected in the Indian team. Suryakumar and Ishan have been battling very poor form in the UAE leg of this T20 league. Suryakumar has been able to score only 222 runs in 12 matches in the current IPL season at an average of 18.50, with 56 runs being his best performance.

Both the batsmen are taking laxity

Gavaskar told Star Sports show ‘Cricket Connected’, “I think Suryakumar Yadav and Ishan Kishan are taking a bit of laxity after playing for the Indian team. It may not be so, but he played some such shots, seeing that he was trying to play these big shots, because he is an Indian player.

Suryakumar made his international debut in March this year in a T20 match against England. In July, Colombo played his first ODI against Sri Lanka. Aggressive batsman and wicketkeeper Ishan has been able to score only 107 runs in eight IPL matches of the current season. Gavaskar said that it is very important to keep the shot selection right.

Gavaskar believes that all-rounder Hardik Pandya’s failure to bowl in the ongoing Indian Premier League is a big blow not only to Mumbai Indians but also to the Indian team going to participate in the T20 World Cup. The Indian selectors have named Hardik in the T20 World Cup squad, but the Baroda all-rounder is not bowling for Mumbai Indians in the IPL. Hardik had a back surgery two years ago in the UK, after which he has bowled very little.

Also read: Thieves attacked the cricket team, stole the goods from the car parked in the hotel, huge loss to the keeper