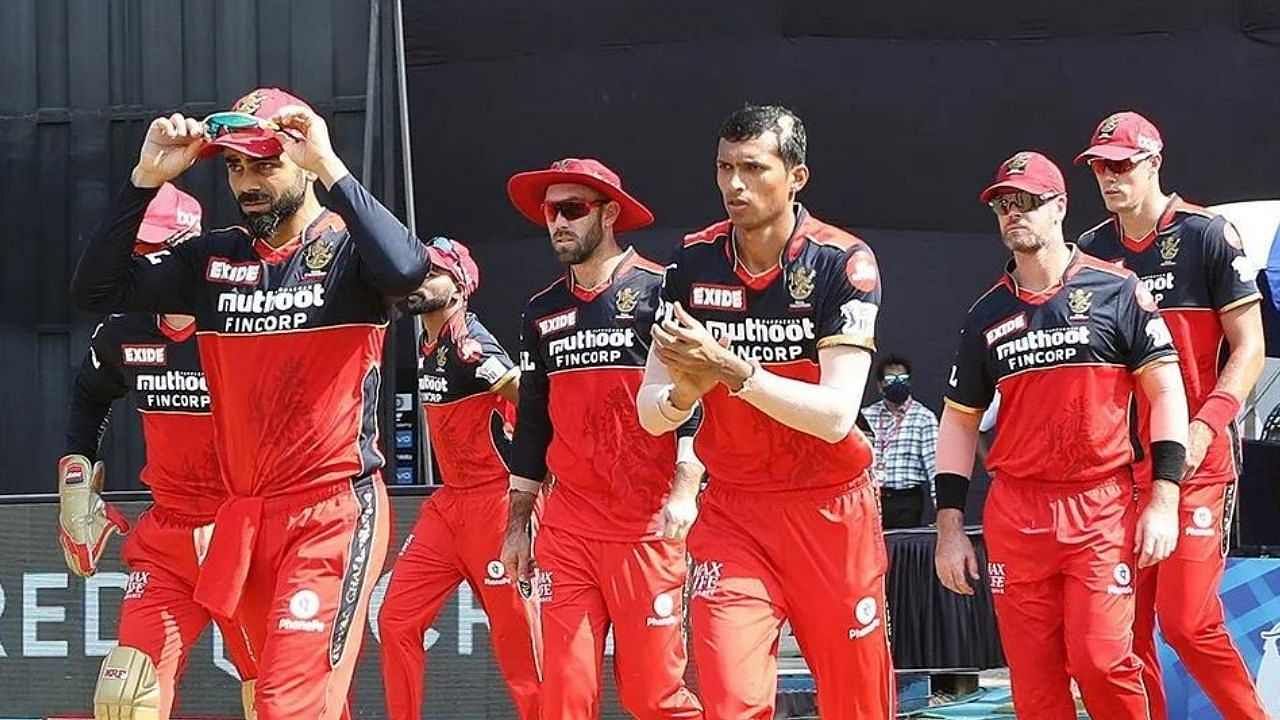 Royal Challengers Bangalore had a good first half of the IPL 2021 season and the team consolidated itself at the third place in the points table by winning 5 out of 7 matches.

Royal Challengers Bangalore (RCB), captained by Virat Kohli, is still waiting for their first IPL title. In the 13 seasons so far, RCB made it to the final 3 times, but every time the team got defeated. Often the criticism of this franchise and team management is on the fact that they do not give full opportunities to the players and the faces change frequently. Players do not get the opportunity to play according to their ability. But now after the performance of one player, the former stalwart of the team’s main rival Mumbai Indians has praised the RCB management. Former India wicketkeeper Parthiv Patel has praised Bangalore for using Glenn Maxwell properly in the first part of IPL 2021.

Parthiv Patel, who won the IPL title with Mumbai Indians, is currently associated with the most successful franchise of the tournament as a talent scout. Parthiv started playing this role at the beginning of this season. Parthiv Patel, who has played for RCB, has drawn a lot of criticism for the selection and use of team captain Virat Kohli and the management’s players in the recent past, but after Glenn Maxwell’s performance, Parthiv has patted his former team.

Maxwell was given freedom to play freely

Glenn Maxwell, who became a part of RCB in the same season, had a good first part of the tournament and RCB is being credited for giving him the freedom to play freely. Parthiv also supported this. While talking in the program of Star Sports, Parthiv said, “I think you have to pat the RCB management on the back. We all know what Glenn Maxwell can do, but he has also been given the freedom to play freely. So here you have to give credit to the RCB management for allowing Maxwell to play the way he wants to.”

Flop in Punjab, Hit in Bangalore

Maxwell was part of Punjab Kings till last season, where he did not have a good time. He could score only a little more than 100 runs in the tournament, while not a single six could come off his bat. He was constantly batting in the lower order, due to which he did not get time to mold himself. Punjab had released him earlier this season, after which RCB bought him for Rs 14.25 crore in the auction and brought him to bat at number four. Maxwell, batting excellently, scored 223 runs in 7 matches with the help of 2 half-centuries and was the highest run-scorer for the team.

Agricultural infrastructure will be built in village-village, farmers will get fair price for their crops