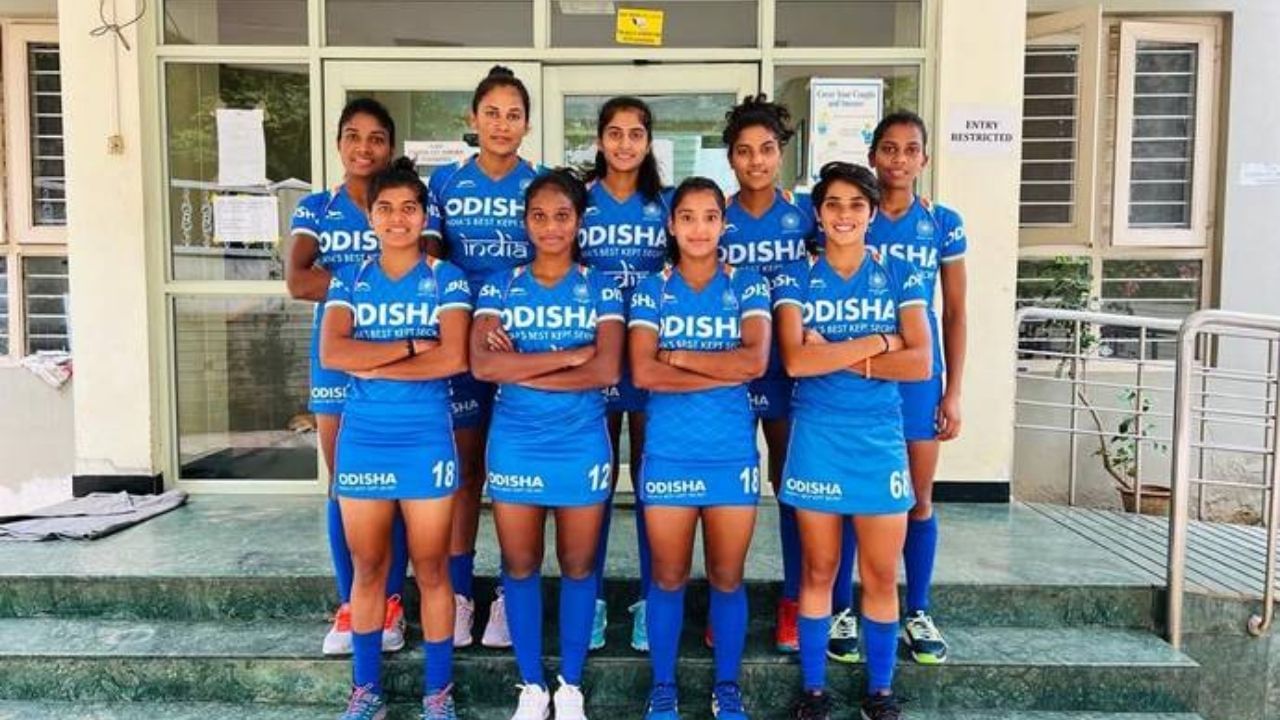 India (Indian Hockey Team) The first FIH Women’s Hockey Fives to be held in Lausanne, Switzerland from June 4 to 5. (FIH Hockey 5) For the hockey tournament, a nine-member team was announced on Friday. The team will be led by veteran goalkeeper Rajini Etimarpu. (Rajani Etimarpu) and Mahima Chaudhary will be the vice-captain. Teams from Uruguay, Poland, South Africa and host Switzerland will also participate in the tournament. The other members of the Indian team are defenders Rashmita Minz and Ajmina Kujur, midfielders Vaishnavi Vithal Phalke, Mahila Chaudhary and Preeti.

Head coach Yanek Shopman, who accompanies the team, is thrilled ahead of the first match of the Hockey Fives tournament. “I have never coached the Hockey Fives team in an official tournament so it will be an exciting experience for me,” he said. We have picked a team full of diversity. Shortly before this, Hockey India had announced a nine-member squad for the men’s team as well. India’s head coach Graham Reid said, Hero Hockey 5 tournament is an opportunity to showcase a different format of the game. We are thrilled to be playing fast pace hockey against the best teams in such a beautiful country. The Indian team will leave from Bangalore on June 1.

The team is as follows:

Defender Gurinder Singh will lead India’s nine-man men’s hockey team at the first FIH Hockey 5 Championship to be held in Lausanne, Switzerland next month. The Indian men’s team will play Malaysia, Pakistan, Poland and host Switzerland. The tournament will be played on June 5 and 6. Midfielder Sumit, who was a member of the bronze medal winning team of Tokyo Olympics, will be the vice-captain. The team includes members of the Olympic bronze medal winning team as well as members of the FIH Junior World Cup team. These include goalkeeper Pawan, defender Sanjay, Mandeep Mor and Gurinder Singh. Apart from midfielders Sumit and Ravichandra Singh, forwards Dilpreet Singh, Mohammad Raheel Mausin and Gursahibjit Singh have also been included in the team.