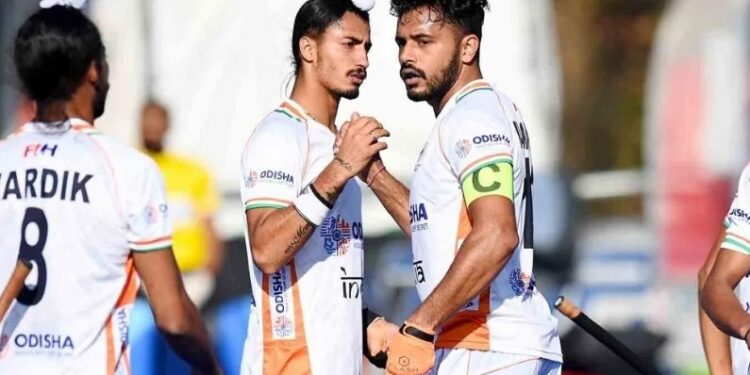 The Tokyo Olympics 2020 will begin on July 23 and end in August. Due to Corona, there will be no spectators in these games.

Former coach Harendra Singh has advised the Indian men’s hockey team going into the Tokyo Olympics 2020 to stay away from social media during the tournament. This will save her from distraction. He has also asked the players to remember the sacrifices made during the Corona period so that the dream of winning a medal in the Olympics can be fulfilled. Many stars of the current Indian hockey team were part of the Indian team that won the 2016 Junior World Cup under the coaching of Harendra Singh. These include Captain Mandeep Singh, Vice-Captain Harmanpreet Singh, Gurjant Singh, Neelkant Sharma and Sumit.

Now America’s coach Harendra Singh told PTI, ‘This time due to Corona in the Olympics, the competition will be different and difficult. My advice to him is to stay away from social media and stay focused. He should not forget that he has worked hard for the Olympics. He made many sacrifices during the Corona period and now is the time to show that he is capable. Waiting for it for a long time. The Tokyo Olympics will begin on July 23 and will end in August. Due to Corona, there will be no spectators in these games. 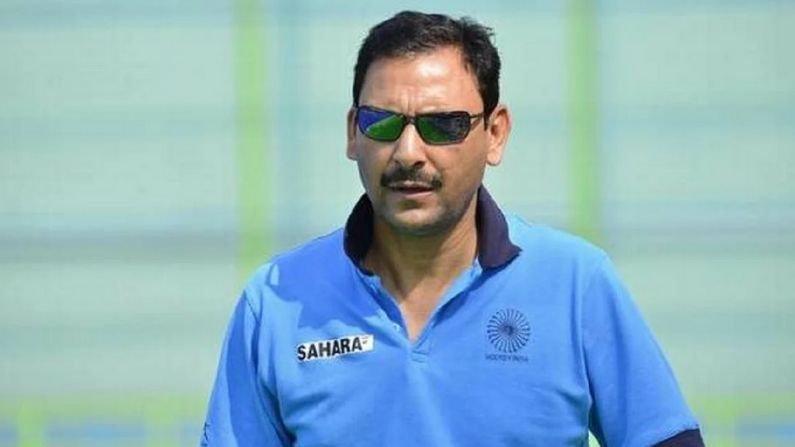 Harendra Singh has been the coach of the Indian hockey team.

Difficult to play in empty stadium

In this regard, Harendra believes that it will not be easy for teams to play without spectators. He said, ‘It is not easy to play in an empty stadium. But at the same time it will take the pressure off the young players. India will benefit from this as there are many new faces in the team. Harendra was the coach of the Indian men’s team till 2017-18. He believes that India’s first target should be the quarter-finals. According to Harendra,

Don’t think about medals right now. They should think about the quarter-finals first. According to me this is the most important thing. It is also important from the semi-finals or the final.

The former coach also appreciated the efforts of the players and the coach to make the Indian team strong. He said, ‘Indian hockey is going in the right direction and every coach has contributed to it. This is the strongest team since 2000 and I am sure this team can win a medal in Tokyo. We have been waiting for this for 40 years. These boys have achieved success at the junior level and they can repeat it at the highest level as well. There is a good combination of old and new in the team and for the first time every player can play in any position.

read this also: What is good about the Indian men’s hockey team? Former veteran told the specialty, said this about winning a medal in Tokyo