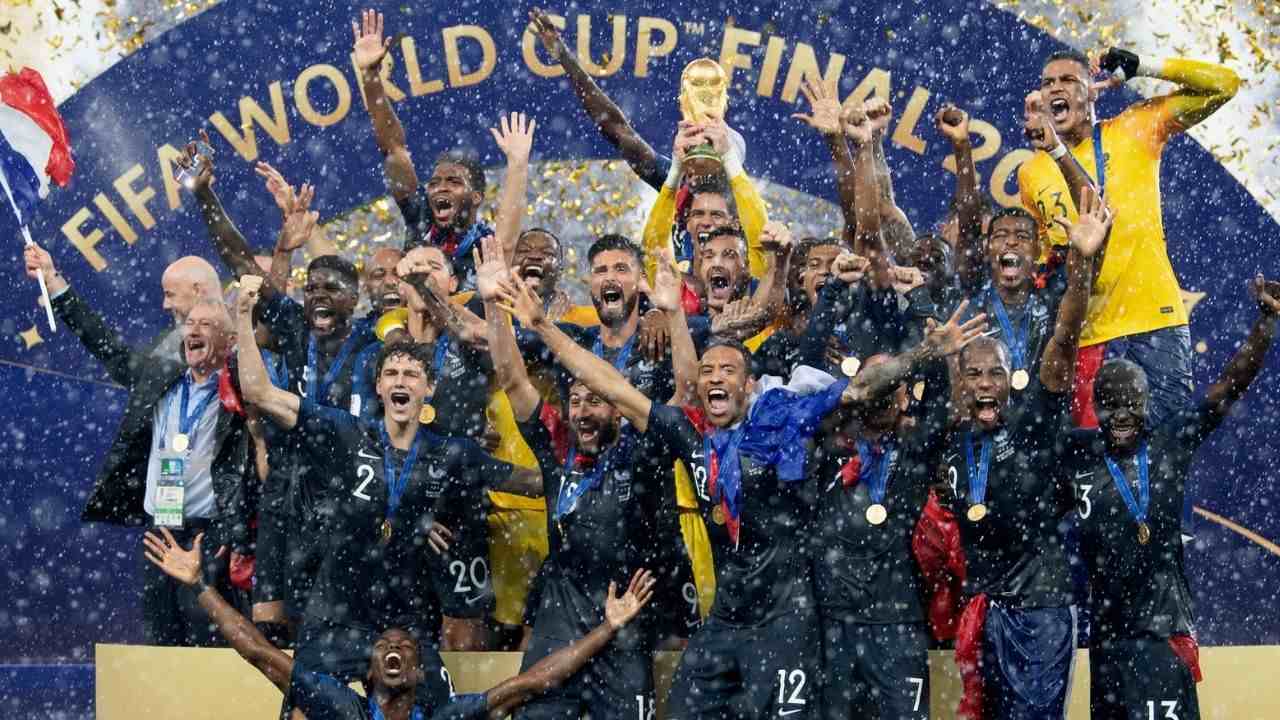 Crores are bidding for the broadcast rights of the Football World Cup and this time a company has won, which currently does not even have any sports channel.

After Euro Cup 2020 and Copa America 2021, which ended just two months ago, football fans have once again been busy with their respective clubs’ matches. Usually, fans frown about the international friendly and World Cup qualifier matches coming in the middle of the club football season, but there is one international event, which they are always waiting for. This is – FIFA World Cup 2022. This biggest fair of international football, held every four years, gets the eyes of the whole world as well as the eyes of the media groups broadcasting them.

From cricket to the Olympics and the football World Cup, media companies are prepared to shell out billions of rupees to acquire broadcast rights for the world’s most famous sporting events. Star Network and Sony Sports are the two big companies in terms of broadcasting of sports in India, which hold the rights to organize most of the tournaments, but this time the broadcasting rights of the Football World Cup have been acquired by a company which currently has the rights on this front. But there is no presence.

Viacom-18 Network has acquired the broadcast rights for the FIFA World Cup 2022 to be held in Qatar. Reports According to reports, Viacom-18, owned by India’s famous industrialist Mukesh Ambani, has acquired the rights for next year’s Men’s Football World Cup for around Rs 450 crore. The special thing is that at present this network does not even have any sports channel. However, it is not clear whether the company will launch a new sports channel just before the World Cup, in which World Cup matches will be broadcast.

Earlier this right was in the hands of Sony Sports Network, which telecast the 2014 and 2018 World Cups. While Star Network was broadcasting till 2010. According to the report, Viacom has won the rights only for the 2022 World Cup and both the leaders of this market have been surprised.

Viacom also acquired broadcast rights for Italy’s domestic league Serie A, Spain’s Ligue La Liga and France’s Football League Ligue 1 in the same season. The company is broadcasting them in India on its entertainment channels- MTV and VH-1. Star Network currently holds the rights to broadcast the English Premier League in India, while Sony Network has started broadcasting Germany’s Bundesliga this season.

Also read: Ravi Shastri broke his silence on the book launch controversy, kept his side on the issue of corona infection

Story of Taliban (Part-2): How Osama bin Laden and Mullah Omar came close and became the most dangerous