Everyone talks about Bumrah’s death over, just look at this bowler, the first over specialist 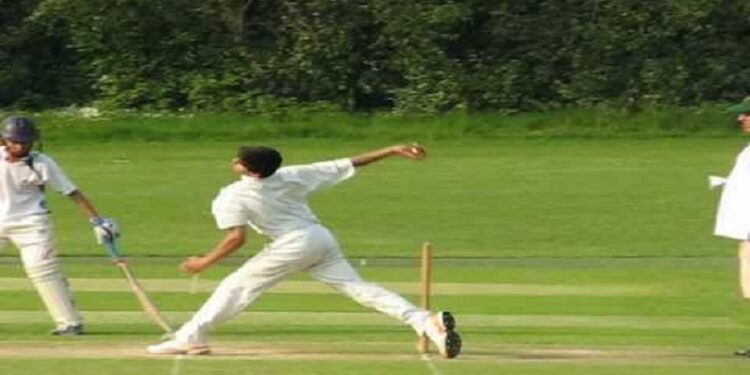 Usually those bowlers are talked about who perform amazingly in the death overs, but this player used to do wonders only at the beginning of the team.

Whenever a cricket match is going on, the excitement suddenly increases after 40 overs of play. It starts to be talked about which bowler will be accurate in the death overs bowling. Talking about the Indian team, Jasprit Bumrah’s name comes first for this work. Similarly, other teams also have their own death bowlers, whose job is to control the run-rate in the last overs as well as take wickets. But sir, the game of cricket is not only about death overs, is it not? That is why we are going to tell you about a bowler who is called First Over Specialist. Surely very few of you would know about it.

First Over Specialist The name of the bowler we are going to talk about is Daryl Tuffey and this player of New Zealand Cricket Team also has a birthday today i.e. on June 11, 1978. Tuffy was a master of taking wickets in the first over in both the Test or ODI formats. However, Tuffy, who quietly stepped into international cricket, gradually established himself as a great bowler. His biggest feature was that he had the ability to take wickets on all kinds of pitches. His 6 wickets for 54 runs played a big role in winning the three-match Test series against England in Auckland in 2001-02.

Darryl Tuffy played 26 Test matches for New Zealand, in which he took 77 wickets. Apart from this, 110 victims are recorded in his name in 94 ODI matches. Tuffy also took 3 wickets in 3 T20 matches. As far as first-class cricket is concerned, he showed the way to the pavilion to 288 batsmen in 91 matches. Apart from this, 165 wickets were recorded in his name in 220 List A matches. Tuffy had retired from international cricket in the year 2012. There was also a controversy associated with them. In September 2007, Tuffy was convicted for driving under the influence of alcohol. In December 2013, a match-fixing case was also investigated against him, although in September 2014 it became clear that Darryl Tuffy was completely clean in this matter.