Euro 2020: The Nawab who became the goal-scorer, his team’s only dream was broken, see the complete list of the tournament’s top scorers 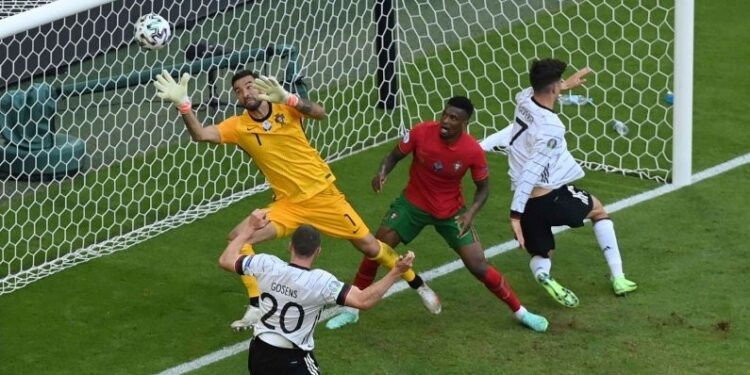 Euro 2020 saw a shower of goals. Some players have raised the flag of the team in the matter of goals alone on their own.

With the result of the final played between Italy vs England, the thrill of Euro 2020 also came to an end. The excitement of football, which dominated the whole world, including Europe, for the last one month, fell as soon as Italy became the champion. The mention is of one of the big forums of football, so it is necessary to talk about goals. Euro 2020 saw a shower of goals. Some players have raised the flag of the team in the matter of goals alone on their own. However, it was surprising to see that the players who scored the most goals in the tournament, their teams remained away from the title of the European Championship. (Photo: AFP) 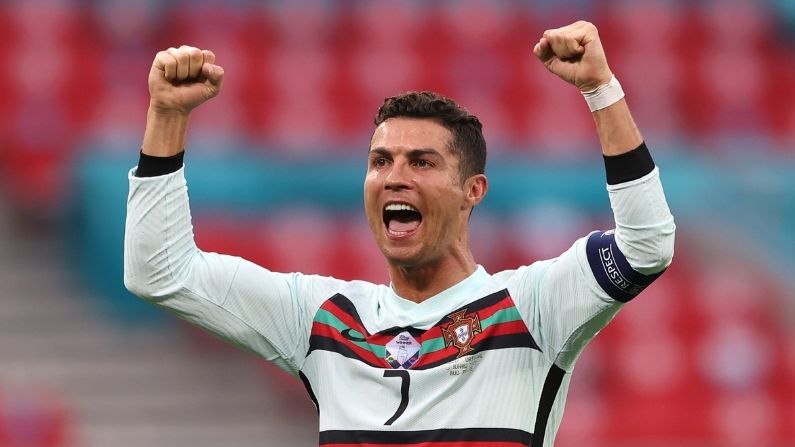 Superstar Cristiano Ronaldo scored the most goals in Euro 2020. Portugal captain and star forward scored 5 goals in 4 matches. With this effort, the team reached the round of 16 but then lost the match to Belgium and was out of the tournament. (Photo: AFP) 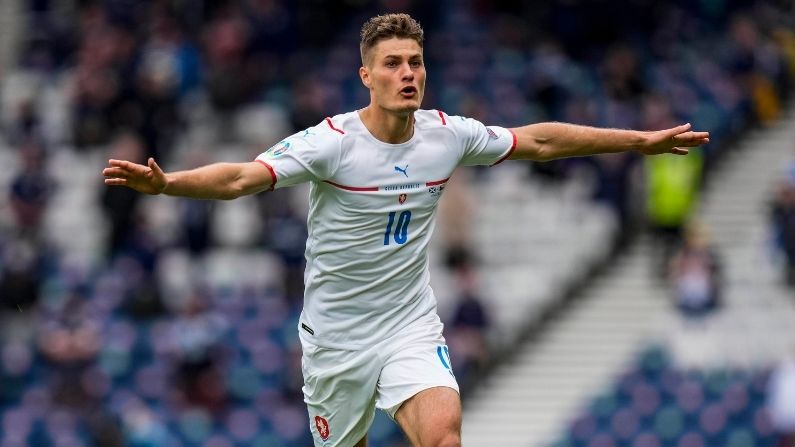 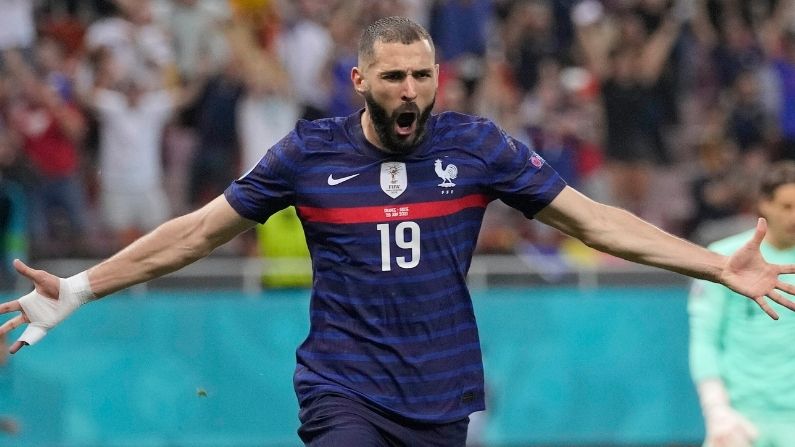 French striker Karim Benzema, who scored goal on goal on the board of Euro 2020, remained at number three. Benzma returned to the French team after 5 years from this tournament. He scored 4 goals in 4 matches, but he was knocked out by Switzerland in the round of 16. Benzema also scored two goals in this match. (Photo: PTI) 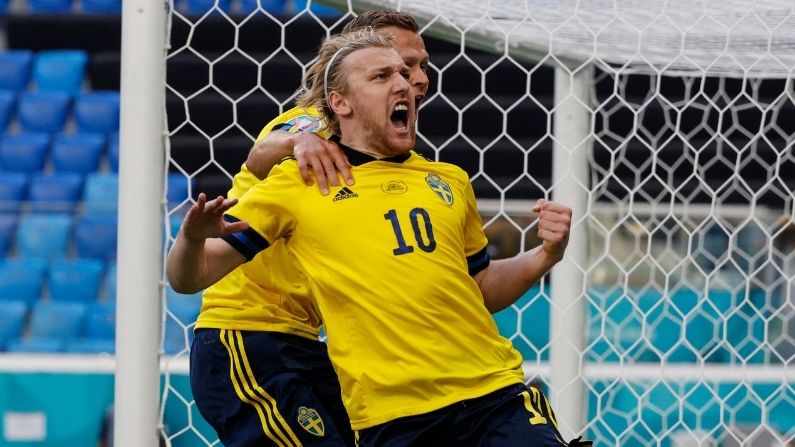 Sweden’s forward Emil Forsberg, or simply put, Emil Forsberg, finished fourth in the list of most goalscorers in this tournament. He also scored only 4 goals in 4 matches. Their team also had to be out in the round of 16 after losing to Ukraine, in which Foshberry scored a goal. (Photo: AFP) 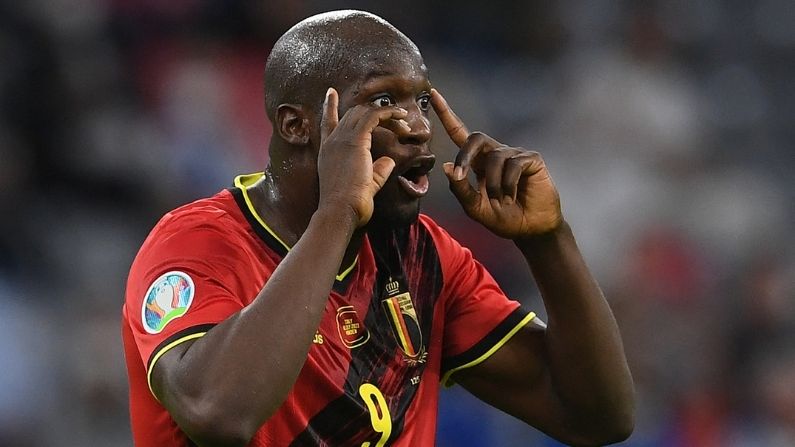 Belgian striker Romelu Lukaku is in fifth place with 4 goals in this list. This superstar scorer scored 4 goals in 5 matches, but the world number one team Belgium lost to Italy in the quarter-finals. Lukaku scored the team’s only goal on penalty in this match. (Photo: AFP) 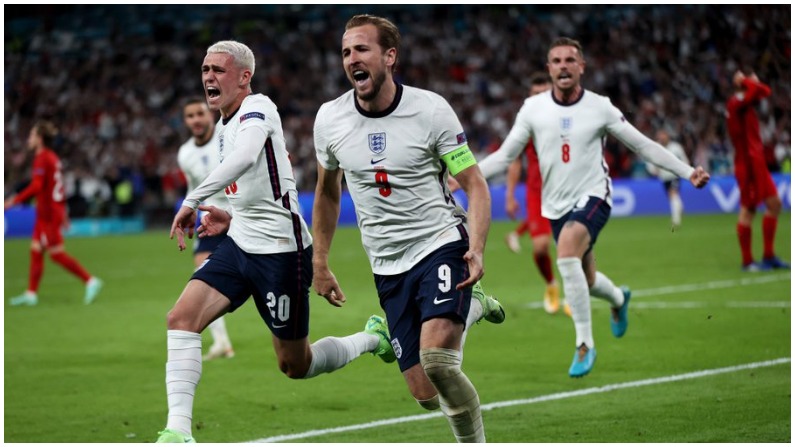 England captain Harry Kane has also made it to the list of top goalscorers of the tournament. Kane has scored 4 goals in the tournament. With Kane’s efforts, England secured a place in the final of Euro 2020 for the first time. However, he was defeated by Italy in the final and his dream of becoming champion was shattered. (Photo: Twitter/Harry Kane)