Deepika Kumari misses out on archery team for Asian Games 2022, first time out in 12 years 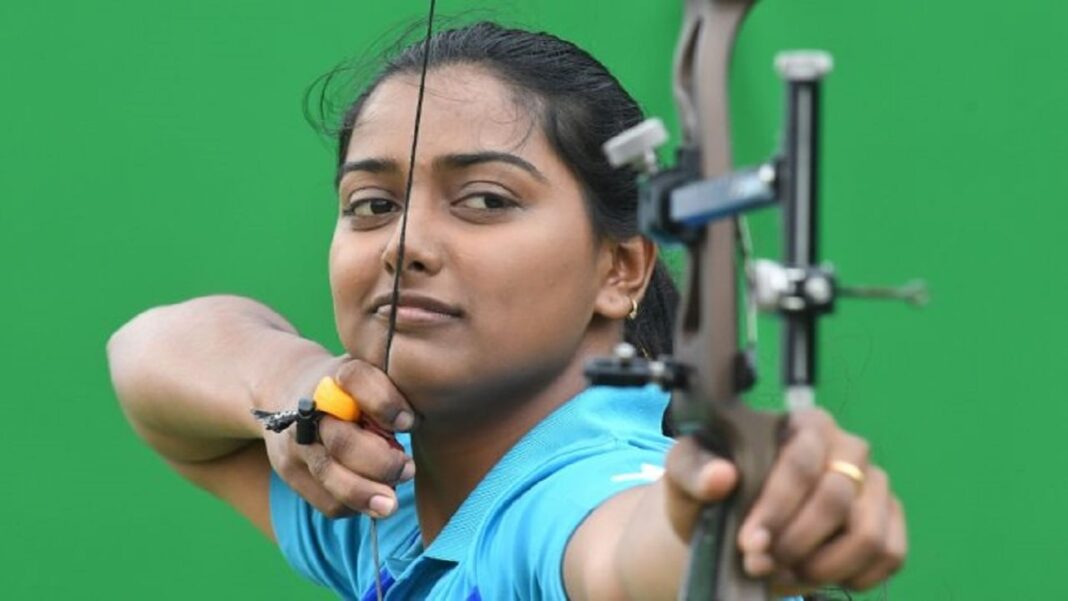 Deepika Kumari has failed to perform consistently since the disappointing results of Tokyo Olympics 2020 last year, due to which her future is also being questioned.

Deepika Kumari missed qualifying by one point in the trials.

India’s top archer Deepika Kumari since her disappointing performance in Tokyo Olympics 2020 (Archer Deepika Kumari) For Archery Range, time is not going well. Struggling for better performance, Deepika has now got a big setback. Asian Games to be held this year (Asian Games 2022) I will not be able to show my strength. World number two archer Deepika will not appear in the Indian team for the Asian Games for the first time in the last 12 years. In the trials to make it to the team for these games, Deepika missed out on success and due to this she has failed to make it to the Indian team for the Asiad. Apart from Deepika, her husband Atanu Das (Archer Atanu Das) Also failed in the trial.

In the trials being held in Sonipat, Haryana, for the Asian Games, Deepika lost two out of three matches of the last leg. She finished fifth in the two-stage elimination round on Saturday 26 March, after which she had to play the round robin and lose her place in the Indian team for the Games after losing by a point in the same round robin on Monday 28 March. Had to wash For the first time after winning the gold medal at the 2010 Commonwealth Games in Delhi, Deepika will not be able to play in any major multi-sport event.

Deepika, who has won several medals at the World Championships, failed to perform well in the Tokyo Olympics last year. Deepika has 11 gold, 12 silver and seven bronze medals in the World Cup, but she has not won a medal even once in the Olympics. Not only the World Cup, but has participated in the 2010, 2014 and 2018 Asian Games. At the 2010 Asian Games in Guangzhou, he won the team event bronze.

Not only Deepika, but her husband and one of India’s top archers in the men’s section Atanu Das also failed in this trial and he too will not be able to go to the Asiad. Atanu also failed in Tokyo. This is the reason that both the experienced players are now apprehensive about their future. Talking to news agency PTI, Deepika said, “It is a holiday for a whole year. We have nothing for the whole year. We do not know what we will do sitting down and do nothing at home for a year. We are not used to such situation. We are completely broken.”

At the same time, Atanu is also not very optimistic and knows that the road ahead is difficult. He said, “There is no cut-off score, but by 10 points behind the leading archer, you can be out of the team. But I know how much these archers can score, so we are not sure about our chances this year.