BCCI again shows trust in Ramesh Pawar, will continue to be the coach of the women’s team for the next one year 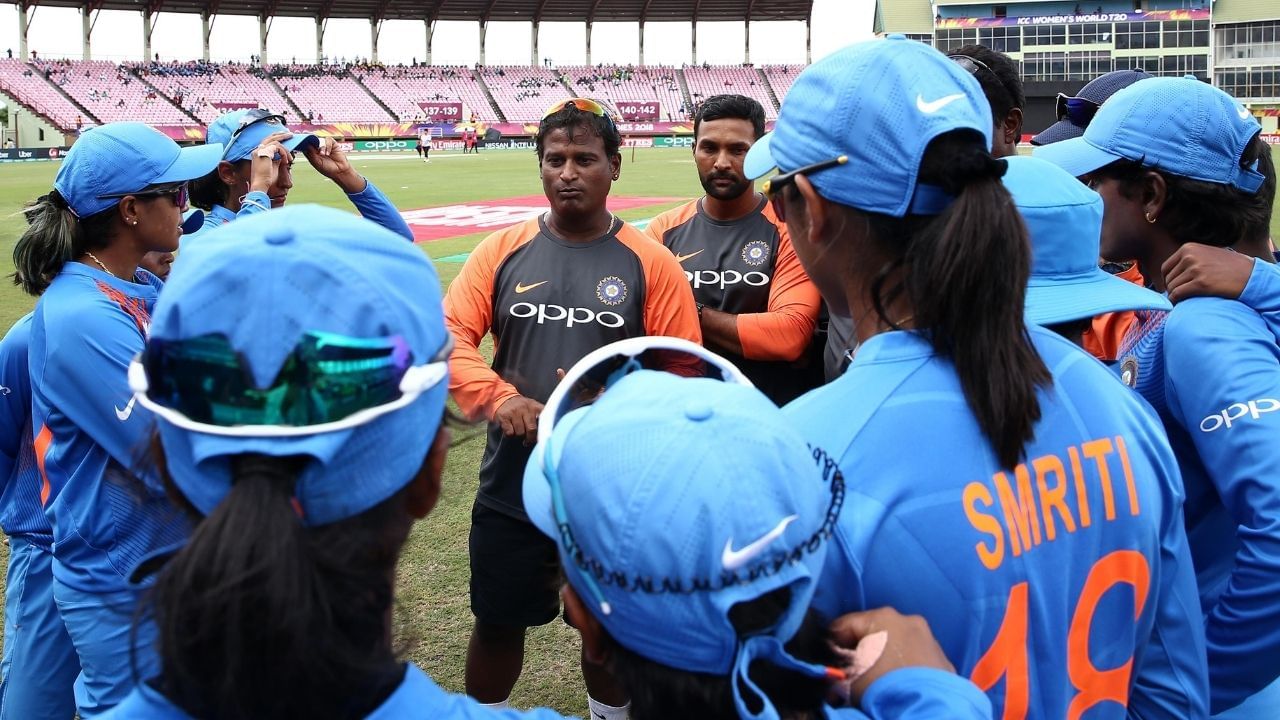 Ramesh Pawar is the coach of Team India since 2021

Ramesh Pawar was re-appointed as the head coach in the year 2021 after WV Raman, the former head coach.

Indian women’s team (Indian Women’s Cricket Team) Coach Ramesh Pawar has once again taken over this responsibility. If BCCI sources are to be believed, Ramesh Pawar has once again been elected as the coach of the women’s team. Ramesh Pawar (Ramesh Powar) He was chosen as the coach of the team at the same time last year. He had replaced WV Raman. Indian team this year’s World Cup (ICC Women’s World Cup) Didn’t even reach the semi-finals. After this the management had pointed towards major changes. At that time it seemed that the team might get a new coach but it did not happen.

In December 2018, Raman was appointed the head coach of the India women’s national team for the first time. During her tenure, the Indian women’s team reached the final of the T20 World Cup-2020 but missed out on the title. However, after this he was removed from the post after a dispute with the senior players of the team.

BCCI re-elected Ramesh Pawar as the coach of the team

According to the official information received by the BCCI, the head coach of the women’s cricket team, Ramesh Powar will continue in his post and his contract has been extended for one year. The performance of the Indian women’s team in the last few months was not special. He also had to face defeat in the bilateral series played with England, Australia and New Zealand. Despite this, the management has kept its trust in him. “Ramesh will continue to be associated with the Indian women’s team as coach till next year and will be working closely with the women’s cricket team in the coming months,” a BCCI official said.

Pawar has coached this team in the past as well. Ramesh has played two Tests and 31 One Day Internationals for India. He has taken a total of 6 wickets in Tests and 34 wickets in ODIs. In ODIs, he has scored a total of 163 runs with the help of a half-century. He played 148 first class matches in his career in which he took a total of 470 wickets. Ramesh Pawar is currently busy with the preparations for the Commonwealth Games. He remains in touch with the National Cricket Academy and the National Selectors. He is preparing the plans for these Commonwealth Games to be held in Birmingham. He could soon organize special camps in Bangalore.