Australia’s gold in cricket in Commonwealth Games-2022 for sure! World Cup winning team will do wonders 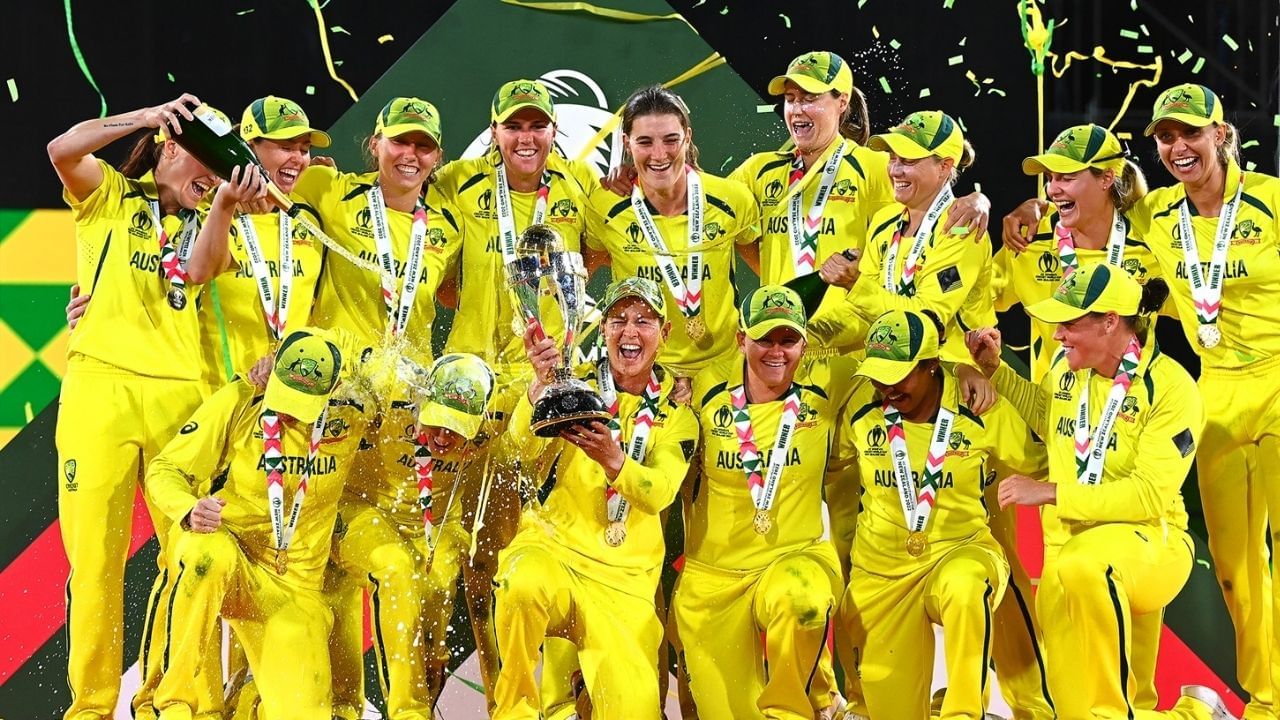 Australia has announced its women’s team for the Commonwealth Games-2022 and along with it has selected the team for the tri-series with Pakistan, Ireland.

Australia has also selected the same team for the T20 International tri-series against Ireland and Pakistan. The tri-series in Northern Ireland will give Meg Lanning’s team a chance to prepare under interim head coach Shelly Nischke, who took over after the departure of Matthew Mott. Mott has joined England’s limited overs men’s team. He has recently got the responsibility of the head coach.

Perry got the place even after the injury

Apart from winning the 50-over World Cup in New Zealand, Australia is also the T20 world champion and has recently won series against arch-rivals England and India. Australia have named Ellyse Perry in the squad but she is expected to play only as a batsman on the tour as she has not fully recovered from a stress fracture in her groin.

Such is Australia’s program


The Commonwealth team of Australia is as follows:

Announcement of women’s hockey team for CWG, Rani Rampal did not get the place, Savita became the captain