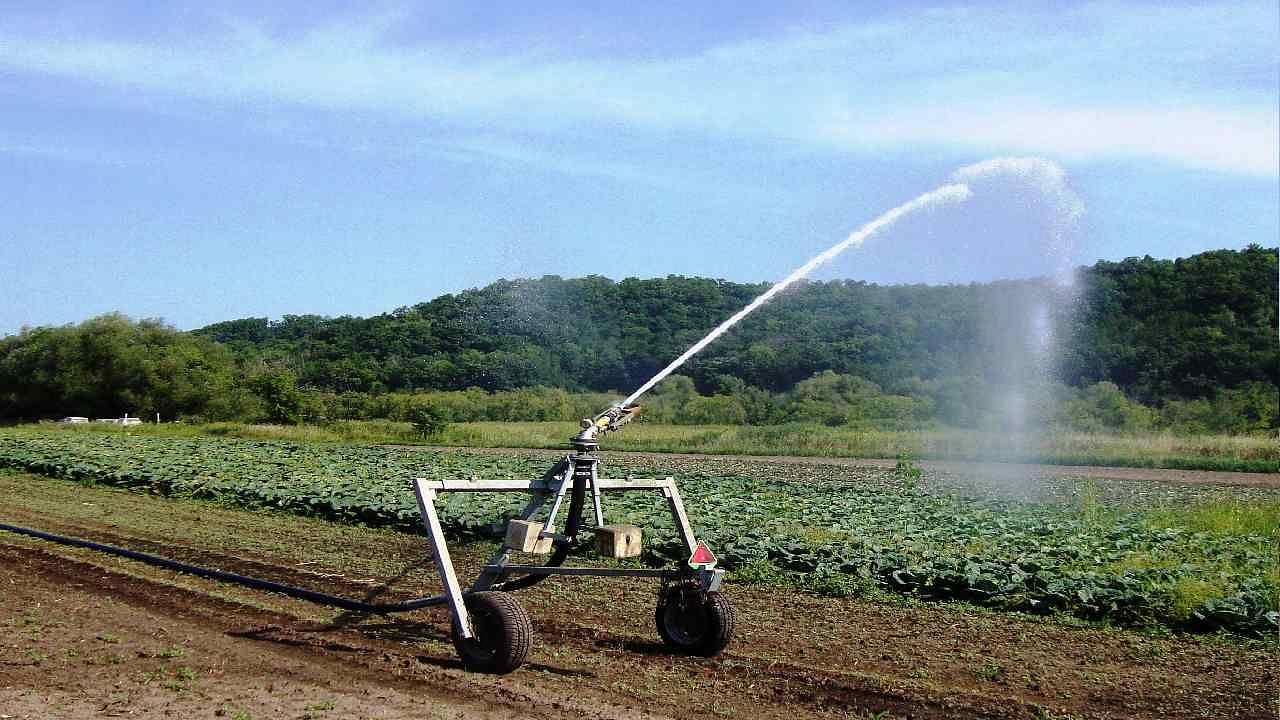 Electricity bill of farmers will not be deducted if there is arrears in Uttar Pradesh.

The Yogi government of Uttar Pradesh has given big relief to the farmers regarding increase in sugarcane price and now electricity. The government has announced that the electricity connections of farmers will not be cut even if the bills are due. Chief Minister Yogi Adityanath gave this assurance to the public representatives in separate meetings of Brij and Kanpur regions on Saturday.

Chief Minister Yogi Adityanath has said that in every assembly constituency, the government is working for the farmers and will continue to do so. Complaints about disconnection of farmers’ connections were being received continuously, in such a situation, the connections of the defaulting farmers would not be cut. He said that no one will be allowed to be harassed. During this, he also directed to complete the pending projects soon.

The public representatives asked CM Yogi to make him aware of the shortage of fertilizers in many areas and to dispose of it. Regarding which the CM said that soon it will be resolved after talking to the officials regarding the problem of fertilizers.

When Chief Minister Yogi Adityanath had announced an increase in sugarcane price recently, at the same time he had said that the electricity connections of farmers would not be cut even if the bills were pending in the state. Then the Yogi government had also announced that the cases registered on farmers for burning stubble would also be withdrawn.

Also read: Before buying a pen for orange cultivation, take these precautions, prepare the field and garden like this

Kolkata Durga Puja: A Durga Puja pandal in Kolkata is telling a painful story of migrant laborers and NRC victims