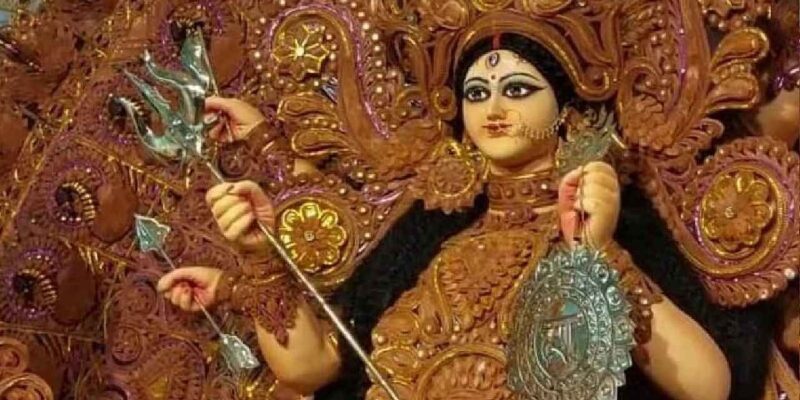 Photo: Statue of Maa Durga at a pandal in Kolkata.

Kolkata, the capital of West Bengal (KolkataThe same mantra is resonating on the microphone and loudspeaker since Monday morning in every street-intersection and road from north to south. Hello hello. Durga Puja in district-district of Bengal (Durga Puja) pandals (pandal) have been created. Puja pandals have been made on different themes. In these themes, from the farmers’ movement to the NRC, grand pandals have been made.

Along with this, the reverberation of conch shells in the call of the goddess, the dhaka of dhakkis around the pandals and the fragrance of the havan being done with flowers-incense-Akshat-sandalwood etc. is making the atmosphere of the whole city pleasant by mixing in the fiza. Not only in Kolkata, people are immersed in the worship of the mother in every street crossroads of South and North Bengal including Howrah, Hooghly, North and South 24 Parganas, East and West Medinipur. 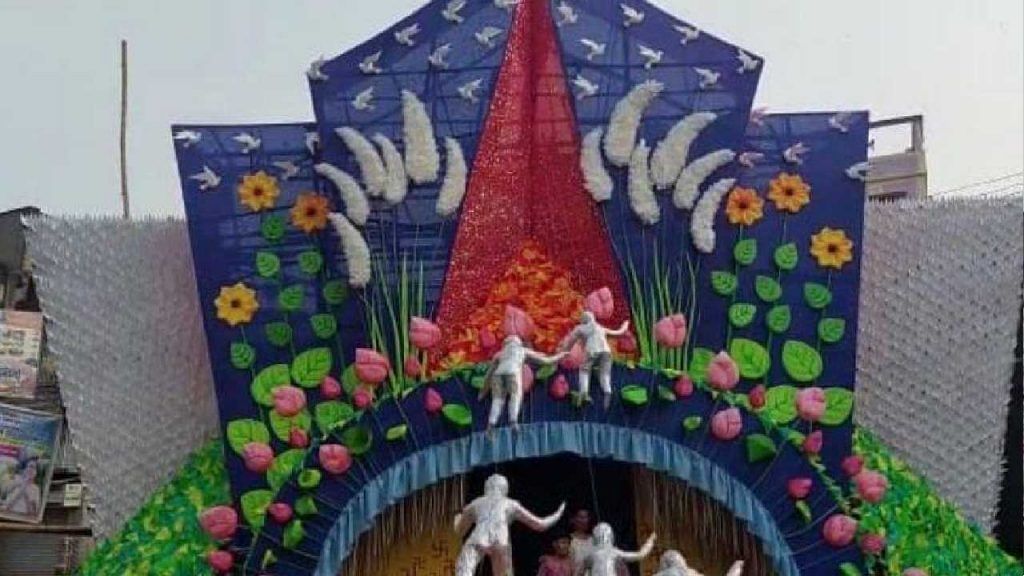 In Bengal, which is called the land of worship of Shakti, worship is done for hundreds of years by making grand puja pandals and installing idols of the mother in it. There are similar scenes across the state – throngs of people moving from one pandal to another throughout the day and policemen managing the crowd at every Gali Chowk intersection. In Kolkata, there is a puja pandal at an interval of about every 100 meters where the idol of the mother is installed and the echo of the mantras can be heard on the microphone. 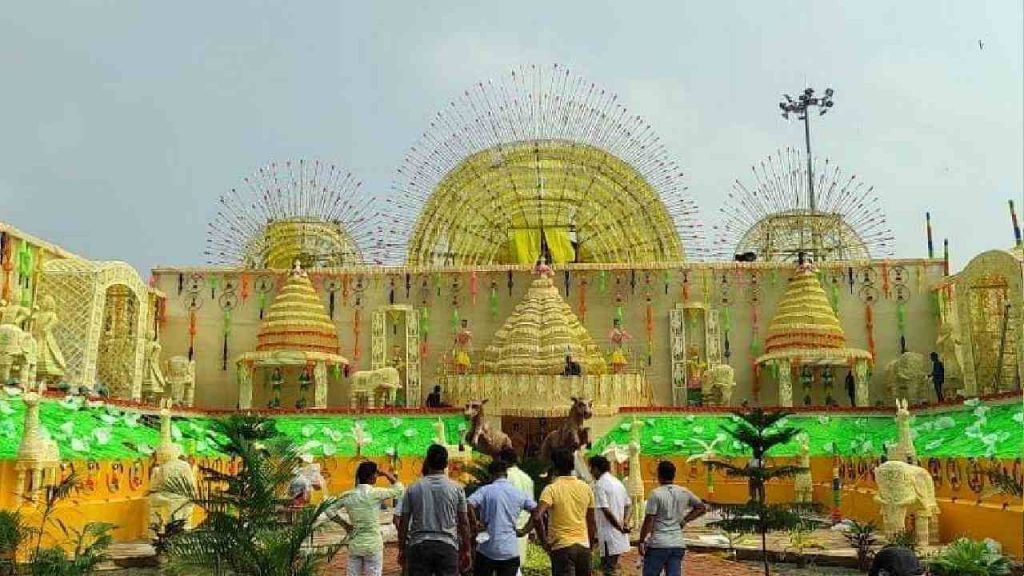 Worship of mother starts from Mahalaya

In fact, along with Mahalaya, the worship of mother starts in Bengal. It is believed that on the day of Mahalaya, Maa Durga leaves Kailash and comes to her mother’s house on earth. Worship of Durga starts from the same day, but from the day of Shashti, worship of the mother starts with pomp with the beats on the Dhakis which lasts till Navami. On Dashami, the immersion of the idols of the mother begins, which continues for the next three-four days. In Bengal today on Monday, along with Shashthi, the worship of Durga and the echo of mantras are echoing in every corner across the state. 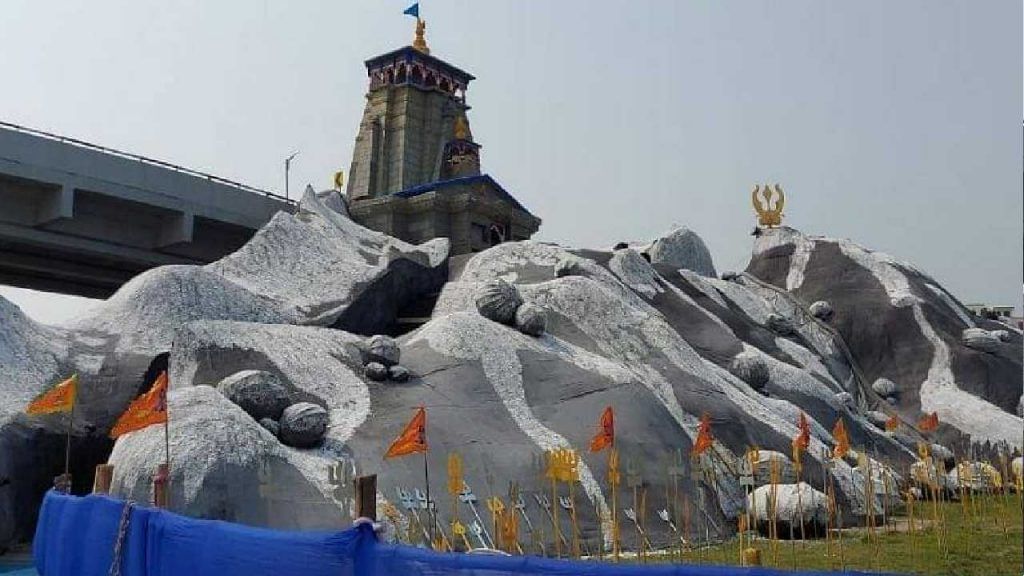