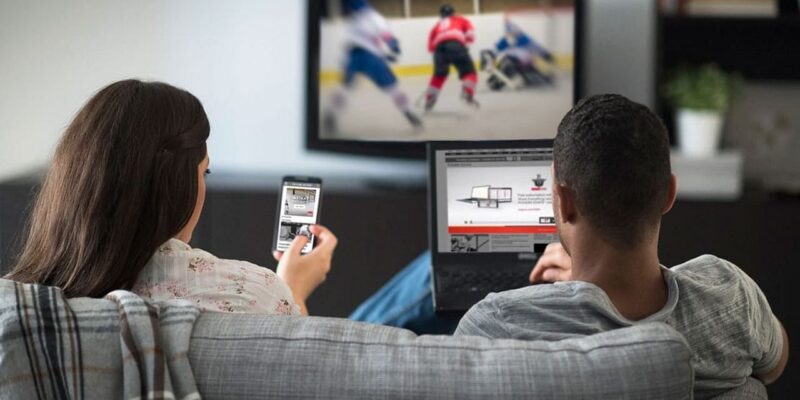 Vastu rules are very important in any house, whether it is constructed or furnished. While decorating a dream house, many times we ignore those Vastu rules, which are related to our happiness, prosperity and health. If you place a TV set which is considered to be the biggest means of entertainment in the house, then you will have to face the serious consequences of Vastu defects caused by it. According to Vastu, when we keep an object in the right direction or in the right place according to its element, not only does it work well, but we can also get its auspiciousness. Let us know what is the correct Vastu rule to keep a TV set in the house.

where to put the tv set

According to Vastu, TV is related to the element of fire. In such a situation, if we keep the TV at the right angle, direction or place of the room, then surely we will be able to take advantage of it. According to Vastu rules, you should always try to keep your TV set in the south-east direction of the house.

On which wall to put the TV set

In this room too, place the TV in such a way that it stays with the east wall. By doing this, the faces of the people of the house will always remain in the east direction while watching TV, which is very good according to Vastu.

When to build a separate room for TV

There should be a common room for TV

According to Vastu, if possible, a common room should be made for TV, so that all the members of the family sit there and watch TV together. see. According to Vastu, you can watch TV by lying down anytime. should not see. By doing this, the eyes get spoiled quickly.

Then definitely cover the TV screen

If you have a TV set in your bedroom, then put a cover on its screen while sleeping. If you do not do this, then your reflection will remain overnight when you sleep in front of the black mirror of the TV set, which is a big defect according to Vastu and due to this defect, there is an atmosphere of discord in the house.

Also Read – Very Effective Vastu Tips: These Vastu remedies are very effective for the prosperity and progress of the house

Government will repay the debt of Air India through the sale of bonds, target of raising Rs 30 thousand crore

RRB NTPC Result 2021: RRB NTPC result may come on this day, you can check this way