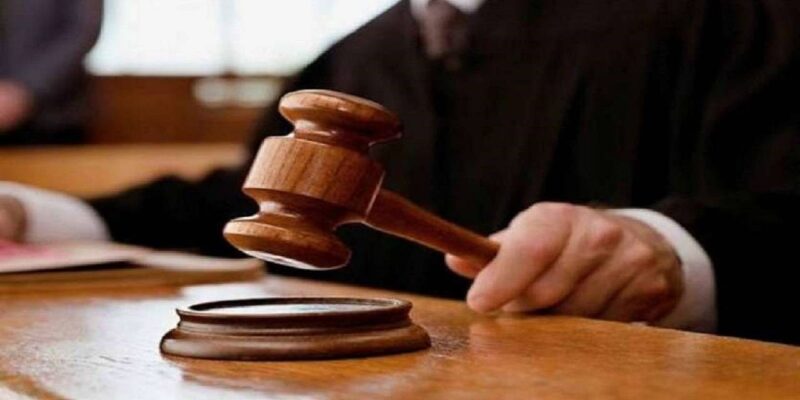 The Gujarat High Court has granted bail to the accused (indicative photo).

Court can pronounce its verdict on Friday in the case of tampering with evidence related to Uphaar Cinema Fire. Sushil Ansal and Gopal Ansal (Ansal Brothers) were named along with others in the case. Pankaj Sharma, Chief Metropolitan Magistrate of Patiala House Court, had reserved the decision after the final arguments were completed on Thursday. The main gift in the case is related to tampering with the evidence related to the case. 59 people were killed in the Uphaar fire. In this case, the Ansal brothers of the Supreme Court were sentenced to two years imprisonment.

The Asal brothers were released by the Supreme Court after serving a sentence and a fine of Rs 30 crore. This amount was to be used to build a trauma center in Delhi. Besides the Ansal brothers, court staff Dinesh Chand Sharma, PP Batra, Har Swaroop Panwar, Anoop Singh and Dharamveer Malhotra were named in the case. Panwar and Malhotra have died during the hearing of the case.

During the hearing of the case on Thursday, senior advocate Vikas Pahwa, on behalf of the Uphaar accident victims, told the court that the Ansal brothers and SS Panwar had hatched a conspiracy to destroy the evidence gathered by the CBI in the main Uphaar case. Selected from these important documents were destroyed and many of them disappeared.

Earlier, the Delhi High Court had dismissed the plea of ​​real estate businessman Sushil Ansal, who is facing prosecution for tampering of evidence in the main case of Uphaar cinema fire. In this petition, the investigating officer was requested to allow cross-examination due to the replacement of the lawyer appearing for him.

There is no merit in the petition

The High Court said that mere change of lawyer is not sufficient grounds for recalling the witness. He said that Ansal’s petition has no merit. Justice Yogesh Khanna said that the petitioner had earlier appointed a lawyer of his choice. He had decided not to cross-examine not one but 18 witnesses, probably because the petitioner is facing only conspiracy charges. In such a situation the decision not to cross-examine 18 witnesses could not have been taken inadvertently and perhaps it was a part of their strategy.

Delhi-NCR: If you are preparing to take your car to another district, then know the new rules for taking NOC, otherwise there may be problem

You must have heard about humans, now know about bees too… Villagers are more hardworking than cities