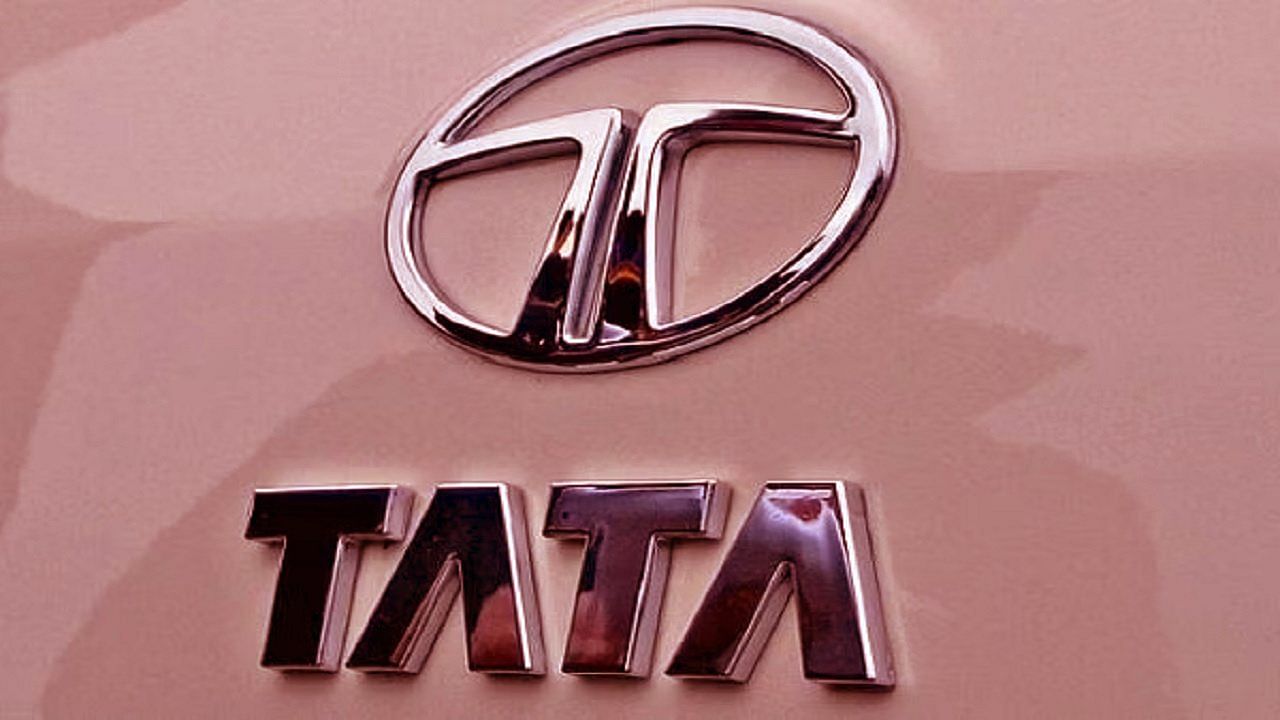 The trend of bullishness in the stock markets continued on Wednesday for the fifth consecutive trading session. Both BSE Sensex and NSE Nifty closed at new record levels. The market remained bullish as investors continued to buy stocks related to auto, power and infrastructure sectors. Mahindra & Mahindra was the biggest gainer in the Sensex shares, up by more than 5 percent. Apart from this, ITC, L&T, Tech Mahindra, Titan and Tata Steel also gained majorly.

On the National Stock Exchange, it jumped 20.44 percent to close at Rs 506.90. With this boom, the company’s market capitalization increased by Rs 28,538.6 crore to Rs 1,68,256.60. Tata Motors said in a statement on Tuesday that it will raise $1 billion (Rs 7,500 crore) from TPG Rise Climate for the passenger electric vehicle business. Financial companies and Reliance Industries rapidly supported the market. Investors’ eyes were on Tata Group’s shares, especially Tata Motors. The stock rose on the news of TPG’s $1 billion investment in the company’s electric vehicle arm.

Similarly, the share of TEML has also seen a jump of 43%. There is also a bullish trend in Tata Motors DVR and Tata Power. Tata Power has seen a rise of 41%, Tata Motors DVR 25% and Tata Invest 24%. All these are the top performing stock stocks of Tata Group.

Read also: PNB’s gold loan becomes cheaper, if you are borrowing on jewelery then you will have to pay 1.45% less interest