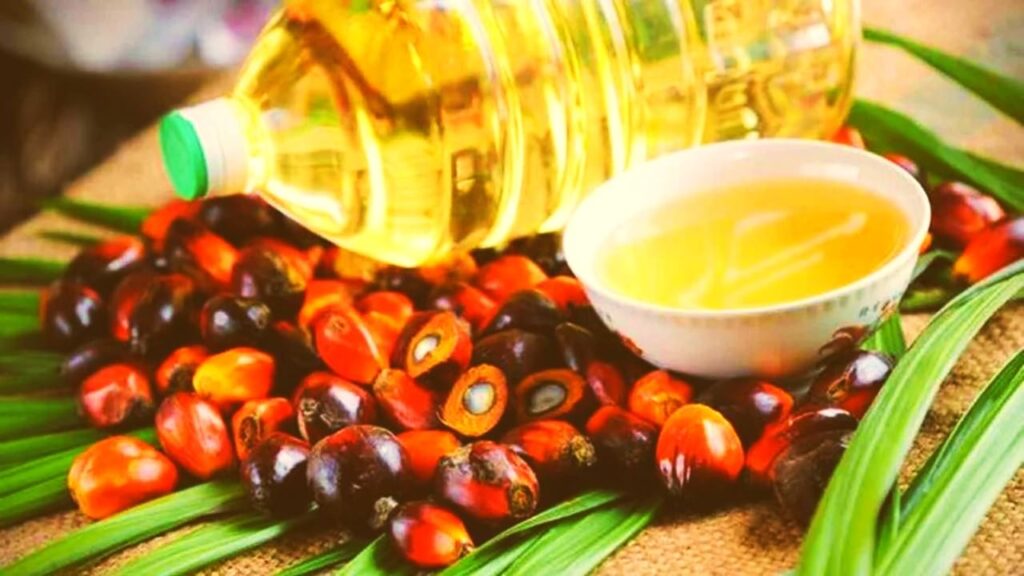 Edible Oil Price: The Federation of All India Edible Oil Traders said that India has the availability of foreign edible oils only for a month. Therefore, the government should talk to Indonesia and emphasize on increasing imports.

Palm oil is getting the benefit of reduced supply of sunflower oil.

The ongoing war between Russia and Ukraine has set the prices of edible oils on fire. The cheapest selling palm oil in the country for the first time is the most expensive edible oil among the four big edible oils.Edible Oil) It is done. Russia-Ukraine War (Russia-Ukraine WarAlong with this, the supply of sunflower oil in the country has stopped. Due to which buyers are turning to palm oil and soya oil as an alternative to sunflower oil. Since the start of the war, its wholesale price has increased by up to $ 400 per ton. Shankar Thakkar, National President of All India Edible Oil Traders Federation has said this. He told that at this time there is a huge increase in the prices of palm oil and soya oil.

According to Thakkar, the (Black Sea) region of Eastern Europe is known for the production of sunflower oil, but at this time there has been chaos due to the war. Due to which the supply of sunflower oil in India has decreased. Palm oil is getting the benefit of which. Thakkar said that taking advantage of the Ukraine and Russia war, oil companies of Malaysia and Indonesia have made the prices of edible oils expensive. This increase in palm oil prices can have a huge impact on the pockets of consumers of Asian and African countries already battling inflation. Due to which they may be forced to reduce consumption.

Suggestion to the government to increase imports from Indonesia

Thakkar said that India has the availability of foreign edible oils only for a month. In such a situation, to increase the availability of oils, the central government should talk to the ministry of Indonesia, the largest producer of palm oil, and insist on increasing imports. All India Edible Oil Traders Federation has given this suggestion to the government. Otherwise, there may be a possibility of reduction in the availability of edible oils in the country. India is dependent on other countries to meet the domestic demand for edible oils.

How much is the price at this time?

The organization’s General Secretary Tarun Jain said that due to the Ukraine crisis, the price of palm oil in India has reached its highest level in comparison to soya oil. The Black Sea region accounts for 60 percent of the world’s sunflower oil production and 76 percent of its exports. Ukraine’s ports will remain closed until the war is over. In view of this, Asian and European refineries have increased the purchase of palm oil for shipment for some time to come to fill the space of sunflower oil.

Jain said that he also has the option of buying soya oil, but the possibility of immediate shipment of soya oil is limited. It takes more time than palm oil to reach Asia. Keeping this in mind, the importers are increasing the import of palm oil. Due to which there is an increase in the prices of palm oil. Apart from this, there is a possibility of decline in soybean production due to drought in Argentina, Brazil and Paraguay. Palm oil is also getting the benefit of this.

Also read: Dairy companies or cattle ranchers, after all, who is eating the real ‘cream’ of the price of milk

Also read: How will farmers’ income be doubled with only this much agricultural growth?