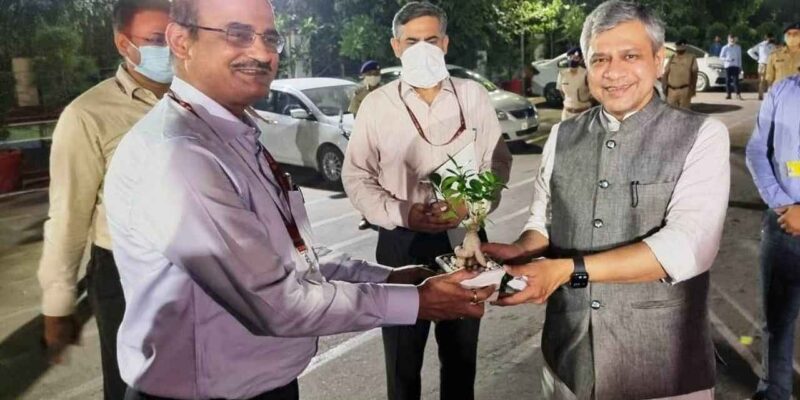 Indian Railways is busy doing new experiments these days. Railways is striving to provide better and convenient travel to the passengers by developing coaches equipped with passenger friendly facilities. Now in Vikas Yatra, Indian Railways has made air-conditioned 3 tier economy coaches. These coaches are already running in Lucknow AC special train. The new AC 3 tier economy coach has 83 berths as against 72 berths in the conventional AC 3 tier coach. The fare of this coach is 8 percent less than the air-conditioned 3 tier coach, as well as the facilities are better in it.

Railway Minister Ashwini Vaishnav on Thursday visited New Delhi Railway Station to see AC 3 Tier Economy Coaches. On this occasion, Vaishnav said about the merits of AC 3 Tier Economy Coaches that the entire train of such coaches should be made on primary basis. But it should be run, because not only will this increase the income of the railways, but there will be less impact on the pockets of the passengers. These air-conditioned 3 tier economy coaches will make air-conditioned travel enjoyable and comfortable at affordable fares. He insisted that all trains with air-conditioned 3 tier economy coaches should be run. Due to this, there is a possibility of running some more economy trains in future.

This is the specialty

About the coach, he said that the AC carrier pipe system under the design has been revamped by providing separate vents for all the berths. Foldable snack tables, both vertical and horizontal, non-injurious space and better passenger amenities for storing water bottles and mobile phones have been ensured. Separate reading lights and USB charging points have been provided for each berth, which till now are available only in second and first class of Rajdhani or AC. 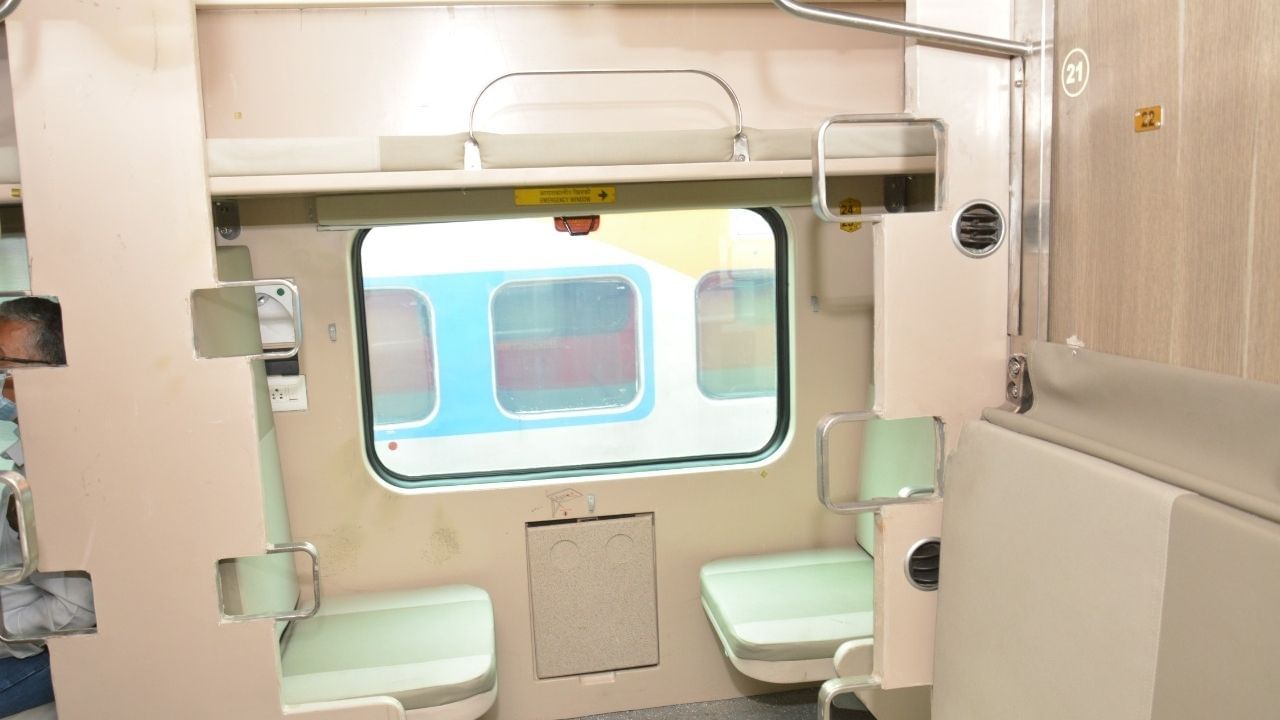 Inside view of the new AC3 Tier economy coach

will have more berths than before

The new AC 3 Tier Economy coach has 83 berths as against 72 berths of 3 AC coaches. The doors of the coach have been made wide for the convenience of the differently-abled passengers. These air-conditioned 3 tier economy coaches will bring many changes in rail travel. Along with this, the journey will be more convenient, safe and faster with 8 percent lower fares. However, even before this, the Railways has run many trains like Garib Rath, in which there is a large crowd of passengers. It also earns the railways and the passengers also get the facility of AC. Now if such coaches are installed in those trains also, then it will be nothing less than a boon for the passengers.

Also read- Money will come to your account every month by investing in this government scheme, know interest rate and features

New Film: Sunny Deol is going to give a big gift to the fans, there will be a tremendous explosion on Filmy Friday