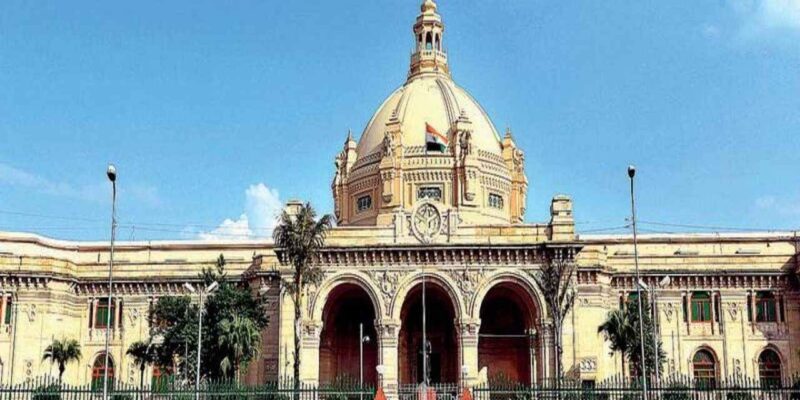 A one-day special session of the Uttar Pradesh Legislative Assembly has been called on October 18. Notification regarding this will be issued soon.

The one-day special session of the Uttar Pradesh Legislative Assembly has been called on October 18. Notification regarding this will be issued soon. A proposal has been prepared regarding the session. It is being told that the proposal has been passed by by-circulation. Soon the members will be informed about this through notification. During the special session of the Legislative Assembly, many important proposals can be stamped.

One day special session of the Legislative Assembly on 18 October

A one-day special session of Uttar Pradesh Vidhan Sabha has been called on 18th October. The notification will be issued soon.

Population control bill may be passed

Let us inform that earlier the monsoon session lasted from August 17 to August 24. Now a one-day special session will be called on October 18. The Yogi government has passed a proposal to convene a special session of the Vidhan Sabha on October 18 through cabinet by-circulation. It is being said that the reason behind the special session of one day can also be the Amrit Festival of Independence. However, nothing is clear about the President’s visit yet. Officially it has not been confirmed.

In a special session of one day, the government can pass the Population Control Bill. There is a discussion going on for a long time to pass this bill. It is being said that this wait may end on October 18. A resolution has been passed from the Yogi cabinet to call the session.

Also read- CM Yogi holds an important meeting with MLAs-MPs of Goraksha region, emphasizes on taking the development works of the government to the public

Also read- Lakhimpur Kheri Case: Ashish Mishra was trembling after his arrest, was sweating on reaching the jail, it was such a first night

Alert for farmers: Maharashtra will also get relief from rain soon, the return of monsoon has started, but clouds will rain in these states