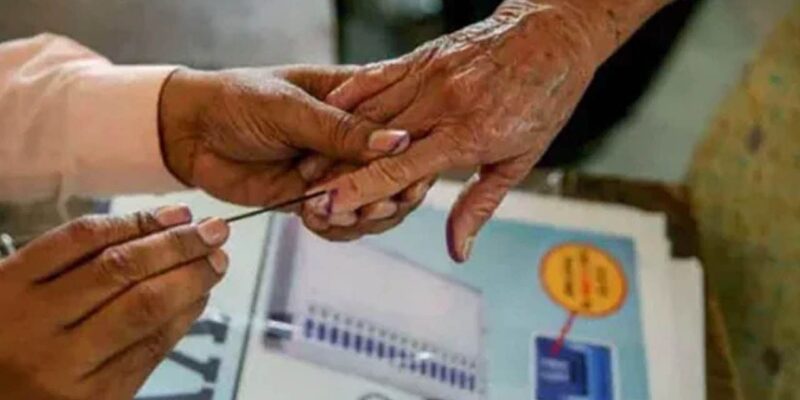 However, the main contest in the state is between the ruling BJP and the opposition Congress. In Khandwa Lok Sabha seat, BJP has fielded former district panchayat president Dnyaneshwar Patil, refusing to give ticket to Harshvardhan Singh Chauhan, son of late MP Nandkumar Singh Chauhan. Congress has fielded former MLA Raj Narayan Singh Purni from here.

BJP has nominated Sulochana Rawat as its candidate.

The BJP has fielded Bagri’s daughter-in-law Pratima Bagri for the Raigaon seat, which was vacated by the death of BJP MLA Jugal Kishore Bagri. Whereas Congress has given ticket to Kalpana Verma from here. Verma had contested against Bagri in the 2018 assembly elections.

Counting of votes will be done on November 3

Congress has fielded his son Nitendra Rathore from Prithvipur seat, which fell vacant after the death of Congress MLA and former minister Brijendra Singh Rathore, while BJP has fielded Shishupal Singh Yadav from here. Yadav joined BJP after leaving Samajwadi Party. By-elections to one Lok Sabha and three assembly seats in Madhya Pradesh will be held on October 30 and counting of votes will be held on November 3.

Also read- Madhya Pradesh: Due to the shortage of coal, the power generation is half, the government was forced to take electricity from the private sector

Also read- MP: Uma Bharti targeted her own government regarding alcoholism, advised Shivraj government to learn from Bihar and Gujarat