Love, Sex and Drugs! This is how Biden’s son Hunter got stuck with a laptop

Danger on South Africa’s entry in the World Cup, a mistake against England cost a lot

Maize MSP: Maize MSP increased by 43 percent in eight years, this crop is of great use to the farmers 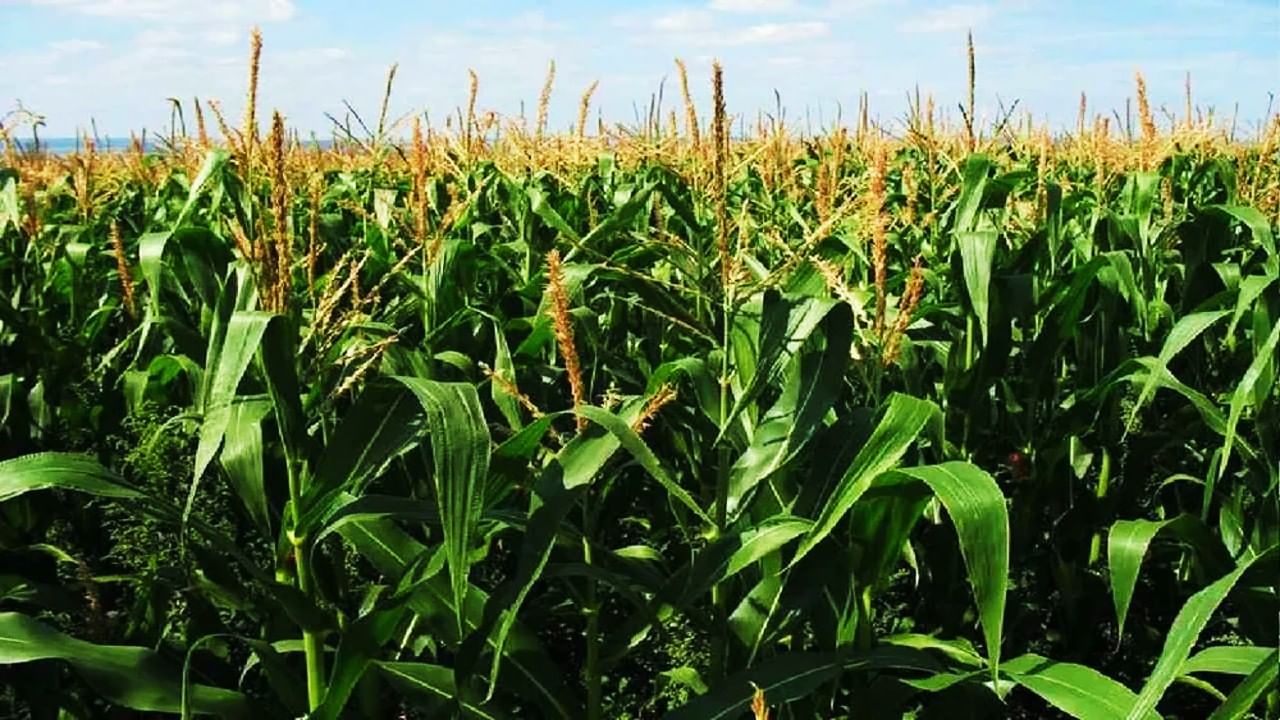 Maize crop is developing as the third most important crop in India after wheat and rice. Farmers will benefit from the increasing demand for maize in the poultry sector.

The Union Agriculture Minister has said that the Minimum Support Price (MSP) of maize has been increased by 43 percent during the last almost 8 years. Along with this, the farmers have got a lot of benefit due to the increase in the production of maize. Along with the use of maize in various fields including poultry farming and ethanol production, the popularity of this crop is increasing rapidly not only in India but also in the world. Under the government’s crop diversification program, farmers are encouraged to cultivate maize through various initiatives.Maize Farming) is encouraging to increase its production. This crop can prove to be effective in increasing the income of the farmers. Tomar said this while addressing the 8th edition of ‘India Mecca Summit-2022’ organized by FICCI.

Tomar assured full support of the government to promote the maize sector. He said that agriculture is like the backbone of our country, which has helped the country in every crisis including COVID-19. The growth in the export of agricultural products has also been encouraging, the figure of which has reached about four lakh crore rupees. Talking about the important role of the Indian agriculture sector, he said during the current Russia-Ukraine crisis, the government is working on ensuring export of wheat to meet global demand.

The need of the world is being met by the wheat produced by our farmers.

The Agriculture Minister said that it is a matter of great pride for us that other agricultural products including wheat produced by our farmers are being used to meet the needs of the world. A lot of investment is required to strengthen the agriculture sector, for which Agriculture Infrastructure Fund of one lakh crore rupees and packages of more than 1.5 lakh crore rupees have been given for agriculture related sectors. For the betterment of the agriculture sector, there is a need to adopt state-of-the-art technology in it.

Maize is a better crop for crop diversification

The Union Minister said that according to today’s time, industries and farmers will have to work together, so that the needs of both can be met. Due to this, agriculture and farmers will be greatly benefited. New employment opportunities will also be created. TR Keshavan, Chairman, National Agriculture Committee of FICCI and Group President of TEFE, said on the occasion that maize has good potential in terms of food and nutritional security. It also shows the right path in the matter of crop diversification. At the same time, it has been useful in increasing the income of farmers, especially small and marginal farmers of rainfed areas.

On this occasion, Bihar Agriculture Minister Amarendra Pratap Singh said that maize is one of the most important crops in the world. It provides food security to most developing countries. It is developing as the third most important crop in India after wheat and rice. Bihar contributes 9 percent of the total maize production in India.


Bihar is the 5th largest maize producing state in the country after Andhra Pradesh, Karnataka, Rajasthan and Maharashtra. Minister of Agriculture Affairs at the US Embassy in India Ronald Verdank said that with the technology available today, farmers can increase their production. The Indian maize sector is likely to benefit from the increasing demand for maize in the poultry sector.

Arbaaz Khan is coming with a new chat show, will travel to the golden days with Bollywood legends

Love, Sex and Drugs! This is how Biden’s son Hunter got stuck with a laptop

Danger on South Africa’s entry in the World Cup, a mistake against England cost a lot