Kashmiri Rajputs: Terrorists are now targeting the Rajput community in Kashmir, the man was killed after being roasted with bullets, then the atmosphere is deteriorating 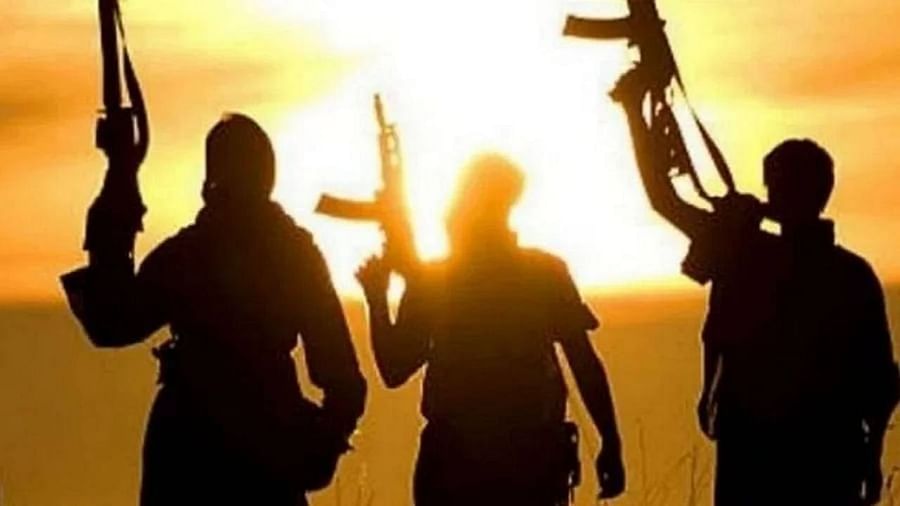 Target Killings of Kashmiri Rajputs: Terrorists in Kashmir are now targeting the people of the Rajput community. Due to which both concern and fear about their safety has increased in the community.

He cremated the body of the deceased only after the local administration assured him that the concerns related to his safety and livelihood would be addressed. Community leaders say that the Rajput community has been living in Kashmir for more than 150 years and has never received threats from Muslims. As reported by Tribune India, Jagdish Singh, a resident of Kulgam, says, “Rajputs have always felt love and security in their (Muslims) presence, but a dangerous story is being fabricated to tell us that they are part of Kashmiri pandis. is.’

Referring to the ‘anti-Kashmiri Muslim’ narrative in the media, Singh said, ‘Kashmiri Pandits have their own politics and we are not a part of it. He messes up and here other Hindus have to face the consequences. Apart from Pandits, at least three Kashmiri Hindus have been killed by terrorists since January 2021. The report quoted a local Muslim as saying, “Everyone in the village is in pain because our neighbor has been murdered, but the situation is so bad that we cannot say or do anything.” We are compelled.

bullets on head and chest

55-year-old Satish Kumar Singh has been murdered with one bullet on the head and two bullets on the chest. He was taken to a hospital in Srinagar for treatment, where he died. Officials say that the newly recruited terrorists of Lashkar-e-Taiba have a hand in this attack. Terrorists have intensified attacks on civilians in South Kashmir in the last 10 years. Four non-local laborers were injured in two separate attacks in Pulwama last week. Whereas a Kashmiri Pandit, who ran a shop in Shopian, was shot dead by terrorists.