Kasganj: ‘Altaf episode is related to love jihad, the plan was to convert the girl’, accused by Akhand Aryavart Nirman Sangh 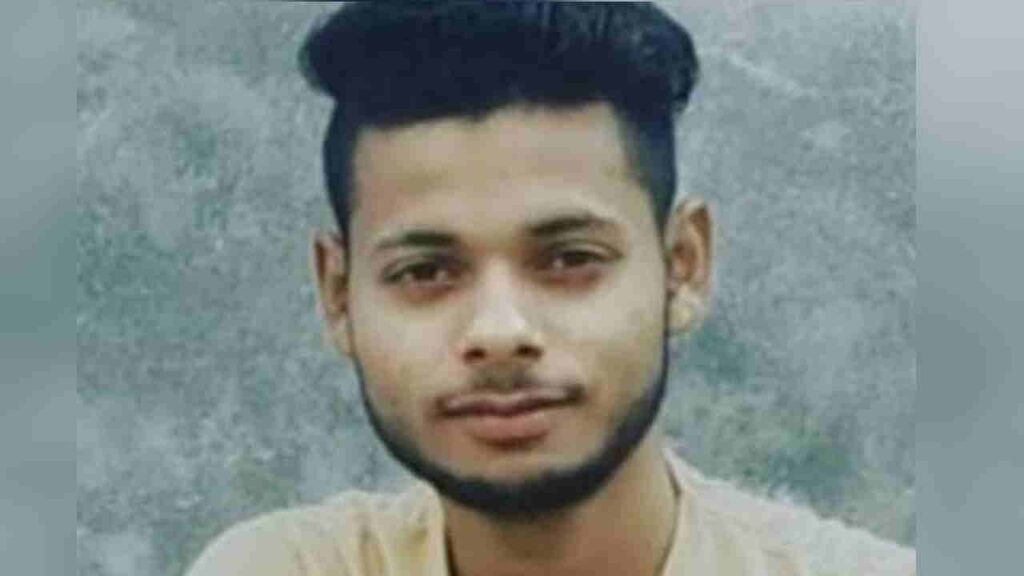 Altaf was killed in Sadar Kotwali of Kasganj (file photo).

After the custodial death of Altaf, accused of kidnapping a minor girl in Kasganj, Uttar Pradesh, many political parties as well as many social organizations are coming forward. In this case, Akhand Aryavart Nirman Sangh has described it as a case of love jihad and forceful conversion.

Aryavart Nirman Sangh’s national president Bhupesh Sharma held a press conference on Tuesday and said that the Altaf episode of Kasganj is completely fake. There has been a conversation with the father of the minor and after being recovered, the minor girl has also confirmed to the family that she was abducted for conversion.

commits suicide out of fear of punishment

Bhupesh Sharma said that there was a complete conspiracy to convert the girl by feeding her intoxicants. Altaf took the help of his friend in taking the girl away and took the girl away. It was caught in that in which a case was registered against it. The police started interrogation by apprehending Altaf. He committed suicide out of fear of punishment. This whole episode is related to love jihad and conversion. The opposition is calling it murder by doing unnecessary politics.

In fact, on November 9, in the Sadar Kotwali of Kasganj, the young man died under suspicious circumstances. The youth was in the custody of the police and was being interrogated on the charge of escaping a girl. The police have termed the death of the youth as a suicide. At the same time, the relatives of the deceased say that this is not a suicide but a murder. Altaf’s father Chand Miya says, I handed over my son to the police on Monday evening. Not even 24 hours passed when I was told that he had committed suicide.

Also read: Runway of Purvanchal Expressway will help in encircling China from three sides, will be converted into military airbase during emergency