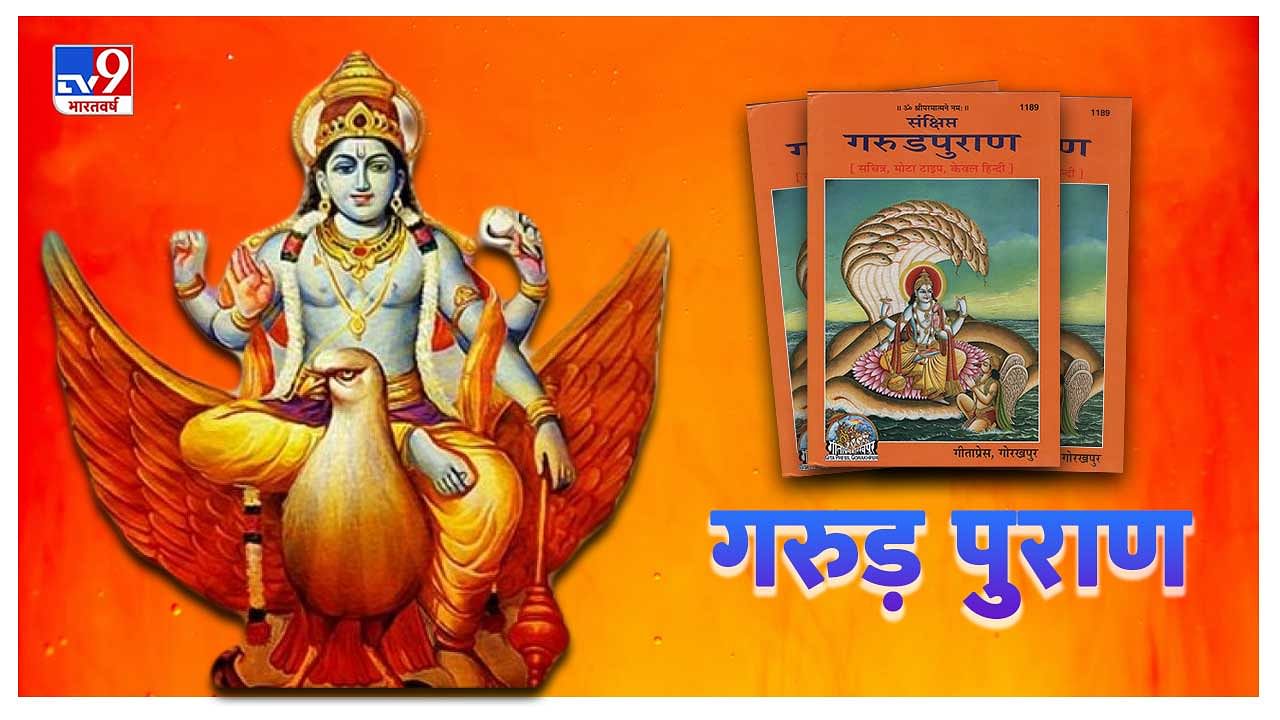 18 Puranas have been mentioned in Sanatan Dharma. Garuda Purana is one of these 18 Puranas, which tells about the importance of yagya, charity, austerity, pilgrimage, etc. At the same time, it also tells about which actions are compatible in life and which are not.

Not only this, the Garuda Purana describes the journey of the soul to Yamaloka from the state of death at the time of death. The purpose of all this is only, that a person should learn to differentiate between right and wrong and by following the path of dharma, improve his life and attain salvation even after death. Know here about 5 such works mentioned in Garuda Purana which keep a person’s life away from sorrows.

Every person should do these 5 things

According to Garuda Purana, your 7 generations can lead a happy life due to the happiness of the deities. So never disrespect your totem. Do worship them on special dates.

The scriptures always work to stop the person from walking on the path of unrighteousness and show him the right path. If the path is right, then the future will also be good. Therefore, read the texts for some time every day.

Annadan is considered to be a great donation. The person who donates food selflessly, he gets blessings from his ancestors apart from the deities. Seven generations of such a family also lead a happy life.

If any thing is eaten by offering it to God, it becomes Prasad. Therefore, every day food, etc., should be offered to God. With this, there will never be any wastage of food in the house. Along with this, the grace of Mother Lakshmi will remain and there will always be happiness and prosperity in the house.

Worry is considered like a pyre, but contemplation is considered good. By thinking, you can live in the present and make accurate strategies for the future and face the challenges easily. Contemplation calms your mind.

Also Read – Garuda Purana: These Habits Can Create Trouble In The Family Even While Playing Laughing

Also read – Garuda Purana: If you worship these 5 daily, then sorrow will never wander near

Assembly Election 2022: Will BJP government be formed again in UP and Uttarakhand? Know who will do wonders in Punjab!

Home Remedies For Wrinkles : Natural Remedies To Deal With Wrinkles Around The Eyes