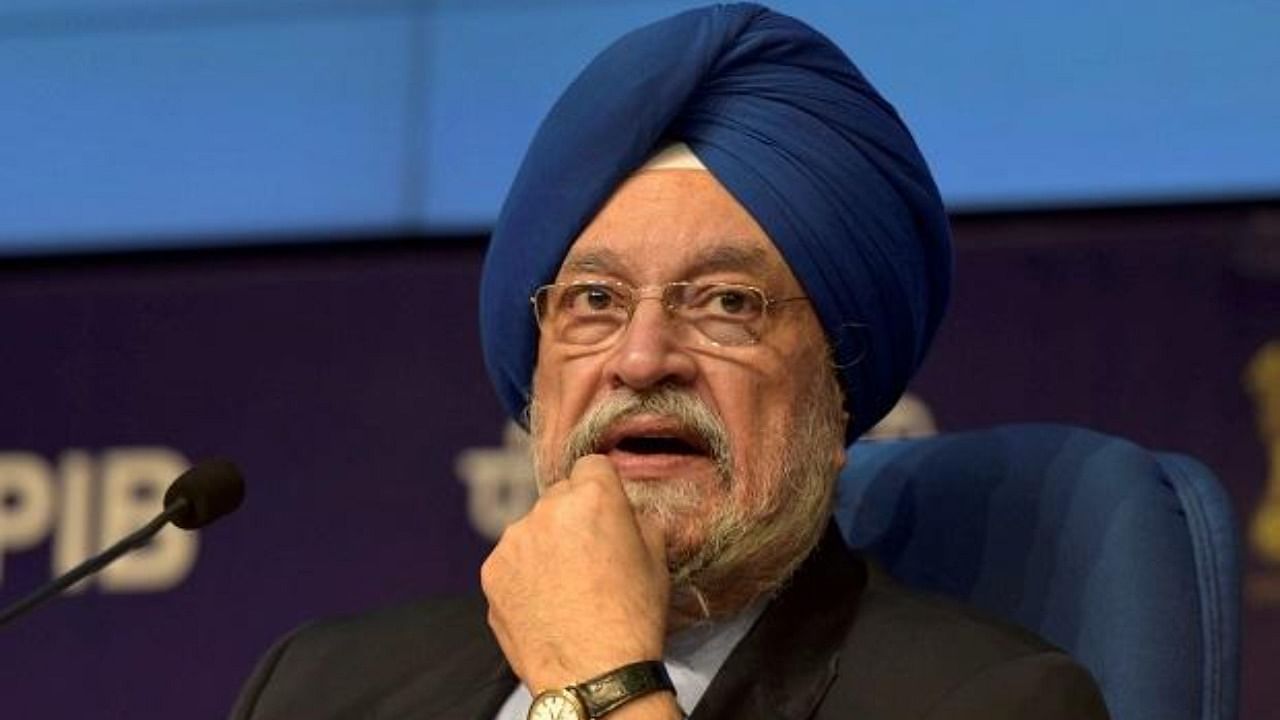 Union Minister Hardeep Singh Puri said on Saturday that the construction of the new Parliament House from Rashtrapati Bhavan to India Gate and the redevelopment of Central Vista Avenue will be completed within the time limit. Both these projects are being implemented as part of the Modi government’s ambitious Central Vista Redevelopment Plan. Emphasizing on the need for a new Parliament House, the Union Housing and Urban Affairs Minister said that the present Parliament House is “vulnerable” as it was in Seismic Zone II when it was constructed, but is now in Seismic Zone IV. is in.

In a channel function, Puri said that not many MPs can sit together in the existing building. It was never designed for a parliament, it was a council house of colonial power. He said that since becoming an independent country, the number of MPs has been increasing, so many internal adjustments have been made and new facilities have been added. It is an unsafe building from a purely structural point of view.

The redevelopment of Central Vista envisages a new Parliament building, a common Central Secretariat, revamping of the three-km Rajpath from Rashtrapati Bhavan to India Gate, a new Prime Minister’s residence and office and a Vice President’s Enclave. Tata Projects Limited is constructing a new Parliament building under the Central Vista Redevelopment Project. The government said that the winter session of Parliament will be held in the new building in December next year. The area of ​​the new Parliament building will be 64,500 sq ft. It will have a grand ‘Constitution Hall’ in which India’s democratic heritage will be preserved. Apart from this, there will be a lounge, library, several committee rooms, dining rooms and parking space for MPs. In the new building, there will be a seating arrangement for 888 members in the Lok Sabha while 384 members will be able to sit in the Rajya Sabha.

Shapoorji Pallonji & Company Private Limited is undertaking the redevelopment work of Central Vista Avenue extending from Rashtrapati Bhavan to India Gate. Four companies, including Tata Projects and Uttar Pradesh Rajkiya Nirman Nigam Limited, have submitted technical tenders for the construction of three buildings of the Common Central Secretariat under the Central Vista Redevelopment Project. Two other companies are L&T Constructions and NCC Ltd. The Central Public Works Department, which is looking after the work of the Central Vista Redevelopment Project, revised the estimated amount for the construction and maintenance of three buildings of the Common Central Secretariat this month. The estimated amount for construction and maintenance of the three buildings has been revised from Rs 3408 crore to Rs 3254 crore. The three buildings will be built on the area where the Indira Gandhi National Center for the Arts is currently located.

read this also- Lakhimpur Kheri Violence: Police will interrogate Ashish Mishra on these four points, know what is the 315 bore gun case

5 great tips to stop aging you need to know