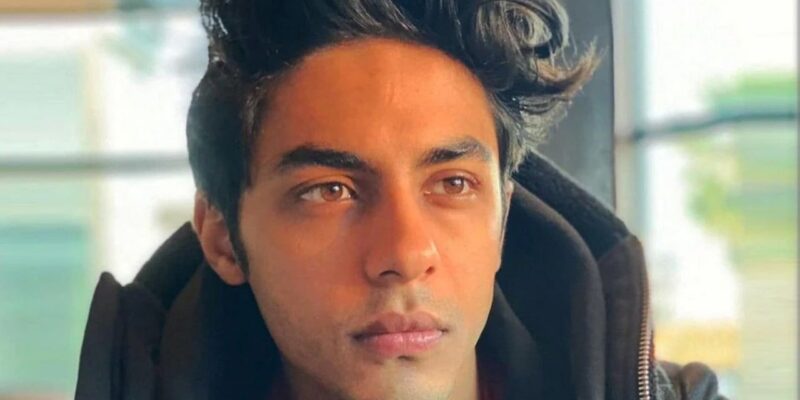 These difficulties will come in Aryan Khan’s bail

Meanwhile, NCB is preparing its report in this matter to be presented in the court. NCB is trying its best that Aryan Khan does not get bail. On the other hand, Aryan Khan’s lawyer is giving ten strong arguments to get him bail. Know what are the ten arguments that are being given to get Aryan bail.

Ten arguments are being given to get Aryan bail

His lawyer argues in favor of Aryan Khan that he has been falsely implicated and he is innocent. Aryan’s side that drugs have not been recovered from him. The third argument being made in the favor of Aryan Khan is that there is no evidence against him which can prove that he has been involved in taking, manufacturing, buying and selling or smuggling any kind of drugs, is it not? There is only such evidence which can prove that he was helping or giving shelter to any such person.

The fourth argument is about Aryan Khan’s WhatsApp chat with drug smugglers. It has been said in the bail plea that none of the matters related to the chat have anything to do with the cruise drugs party case. Fifth argument has been made that drugs have not been recovered from Aryan Khan and without the charges being proved, Section 37(1) of the NDPS Act, 1985 does not apply. Section 37 is for serious offenses which are cognizable and non-bailable in nature. There is no evidence to substantiate the charges related to this act.

‘There is a case for more and more drug consumption’

The sixth argument in favor of Aryan Khan is that this case comes under the purview of maximum drug consumption. In this case, there is a provision of imprisonment for a maximum period of one year or with fine or with both. It has also been said for Aryan Khan that no recovery has been made against Aryan Khan from other accused also. The eighth argument is that Aryan Khan has no criminal history. There is no such case registered in which Aryan Khan can be proved that he is taking drugs or indulging in any other crime.

The last two arguments that are being given for Aryan Khan’s bail are that he is a responsible citizen of this country. His family is permanently settled in Mumbai. There is no chance of him absconding or misusing that freedom if he gets bail. He is the son of an important Bollywood actor and himself has a bachelor’s degree in film making from the University of Southern California, USA.

But NCB says there is enough evidence against Aryan Khan

Very different from these arguments, NCB officials say that even though drugs have not been recovered from Aryan Khan, they have many reasons on the basis of which NCB will oppose Aryan Khan’s bail. Officials said that there are statements that, ‘We were both drinking, we were both,’ i.e. someone provided drugs, someone was in contact with the drugs paddler, someone manufactured it. NCB says that they will present the evidence related to Aryan’s involvement in this whole matter before the court.