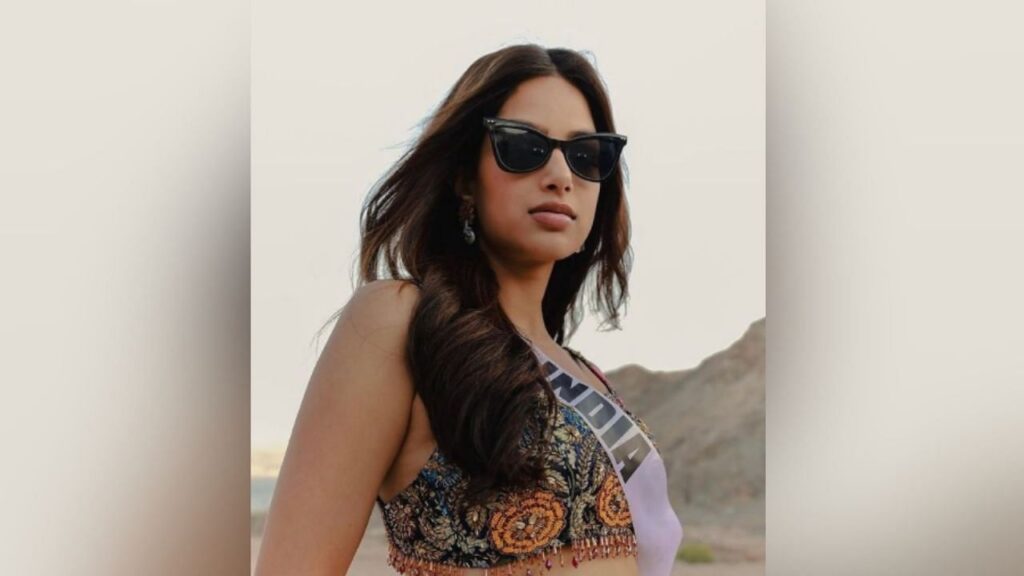 Harnaaz Sandhu has won the title of Miss Universe 2021. She had told that I want to spread the tricolor of India at the world level. His dream has come true today.

Harnaaz Sandhu of India has got the crown of Miss Universe. The 70th Miss Universe pageant took place in Israel. Harnaaz was considered to be the main contender in this competition. The first runner up Paragua and the second runner up were the contestants of South Africa. The contestant was asked what advice would you give to young women to deal with today’s pressure.

To this Harnaaz said, “The biggest pressure the youth of today is facing is to believe in themselves. It helps you to be better. Stop comparing yourself to others and focus on the important things happening around the world. Speak for yourself because you are the leader of your life. You are your voice. I believed in myself and that’s why I stand here today.”

Was stressed about being underweight

She told in an interview given to Amar Ujala that I want to hoist the tricolor of India all over the world. She had told that she used to feel stressed due to low weight. To overcome this stress, a positive mindset was maintained. He said that in this difficult time, you should trust any one person whom you can feel free to tell your problems and he will help you move forward.

In Top 5 he was asked “Many people think climate chase is a rumour? How will you explain to people that this is not a rumour?

Harnaaz responded by saying, “My heart breaks to see how many problems nature is going through, and it is all because of our irresponsible behaviour. I totally think it is time to take action and talk less. Because saving nature is the responsibility of all of us and this is what I am trying to explain to you guys today.

Harnaaz credits his success to his mother. 21-year-old Harnaaz is fond of swimming, horse riding, acting and dancing. Harnaaz has worked in two Punjabi films. More than 75 beautiful women took part in the Miss Universe 2021 contest. Harnaaz Sandhu had made his place in the top 3 of this competition. However, the actress left behind the contestants from South Africa and Paraguay to win the crown. Sandhu was crowned by Andrea Meza, former Miss Universe 2021 of Mexico in this event. The event was live streamed globally.

Also read – Rubina Dilaik expressed her pain, went to the bathroom and cried bitterly after not getting the award