Kusu Kusu Song: This is the meaning of Nora Fatehi’s song Kusu Kusu, knowing that you will not be able to stop your laughter. 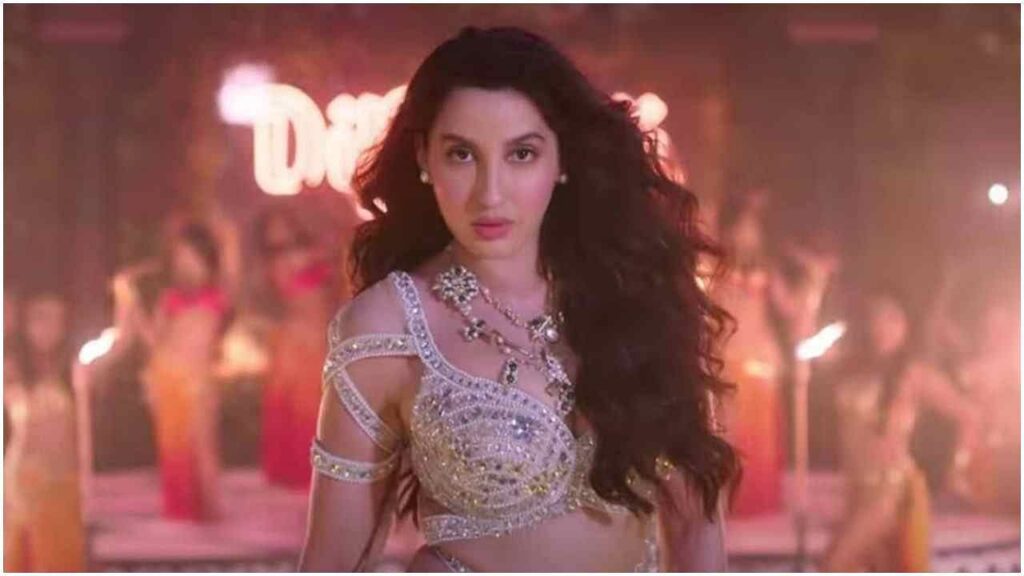 The party song Kusu-Kusu from John Abraham and Divya Khosla Kumar’s film Satyamev Jayate 2 has been released. Fans were waiting for this song filmed on Nora Fatehi for a long time. Nora’s dance moves in the song will win the hearts of all of you like Humshe. Sung by Zara Khan and Dev Negi, this song has created a ruckus as soon as it is released.

Let us tell you that Nora’s Dilbar song in Satyamev Jayate was a big hit. Nora’s dance was very much liked in this song and now Kusu is going to do the same thing.

Although the title of this song is Kusu Kusu, a lot of fun is being made on social media about it. According to Twitter users, this word means fart.

Kusukusu, coming out on November 10th: don’t even ask where from ? 😂

Satyamev Jayate 2 is directed by Milap Zaveri. John will be seen in a triple role in the film. He will play the role of father and 2 twin sons. Divya Khosla Kumar is going to be seen in the lead role with John in the film. This is the sequel of the film which came in the year 2018. John Abraham and Manoj Bajpayee were in lead roles in Satyamev Jayate.

Let us tell you that the release of Satyamev Jayate 2 was postponed many times due to COVID. The film is being produced by T-Series and Emme Entertainment and will release on November 25.

There will be a collision with Salman Khan’s film

Interestingly, Satyamev Jayate 2 is going to clash with Salman Khan and Aayush Sharma’s film Final The Final Truth. Now it has to be seen who will win this competition.