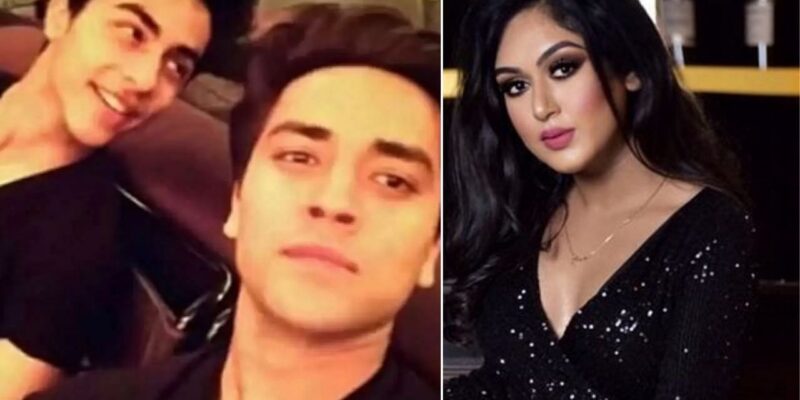 Aryan and Arbaaz are friends, but Munmun’s lawyer claims that his client has no contact with the two.

Hearing in the sessions court today i.e. on Thursday regarding the bail of Shah Rukh Khan’s son Aryan Khan and two others arrested by the Narcotics Control Bureau in the drugs case. Has to happen. These include model Munmun Dhamecha and Arbaaz Merchant, Arbaaz Merchant, Aryan’s friend. Yesterday i.e. on Wednesday also there was a hearing in this case, but the court can take a decision on their bail today.

After the hearing of the court yesterday, the counsel of Munmun Dhamecha and Arbaaz Merchant spoke to the media and gave their views. On one hand, where Munmun’s lawyer had said that his client does not know Aryan and Arbaaz. On the other hand, Arbaaz’s lawyer had said that NCB wants to get the bail of Aryan and Arbaaz dismissed on the basis of WhatsApp chat, but they did not seize their phone, because this thing is not given in the Panchnama also.

Questioning the action of NCB, Ali Kasif further said that if we talk about Munmun’s case, it has been given in his Panchnama that drugs were found from the corner of the room in which Munmun had gone for only two minutes. While he told that there were two other people with him in that room. Why weren’t those two people arrested? This is completely bogus. Where is Baldev who booked the room for Munmun? It has also been given in the Panchnama that some objectionable things have been found from the bag of a girl named Saumya. where is that girl? Why was he not taken into custody?

At the same time, Arbaaz Merchant’s lawyer Tarak Syed revealed that NCB’s case is not strong and everything is based on the WhatsApp chat of Arbaaz and Arbaaz’s phone. According to TOI report, Tarak Syed said- This case is based on WhatsApp chats received from the phones of both the accused, which were neither taken from them nor confiscated from them. There is no mention of seizure in the Panchnama.

However, according to the report, Syed also admitted that his client had a small amount of banned material. He urged the court to obtain the CCTV footage of the cruise terminal, which was opposed by the NCB in the court. NCB has alleged that Aryan and Arbaaz Merchant shared drugs and both had plans to buy drugs in future also. Tarak Syed said on this that there is no mention of all this in the remand copy.

Also read- Look a Like: Hollywood actress looks like Gal Gadot, will be surprised to see the photos 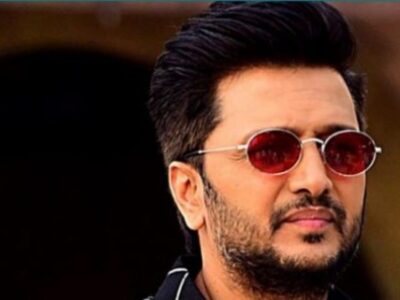 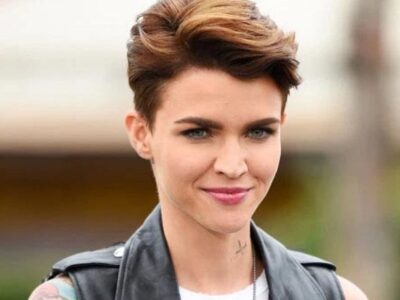