Bob Biswas: Abhishek Bachchan’s first look from the film came out, will be released on OTT platform on this day 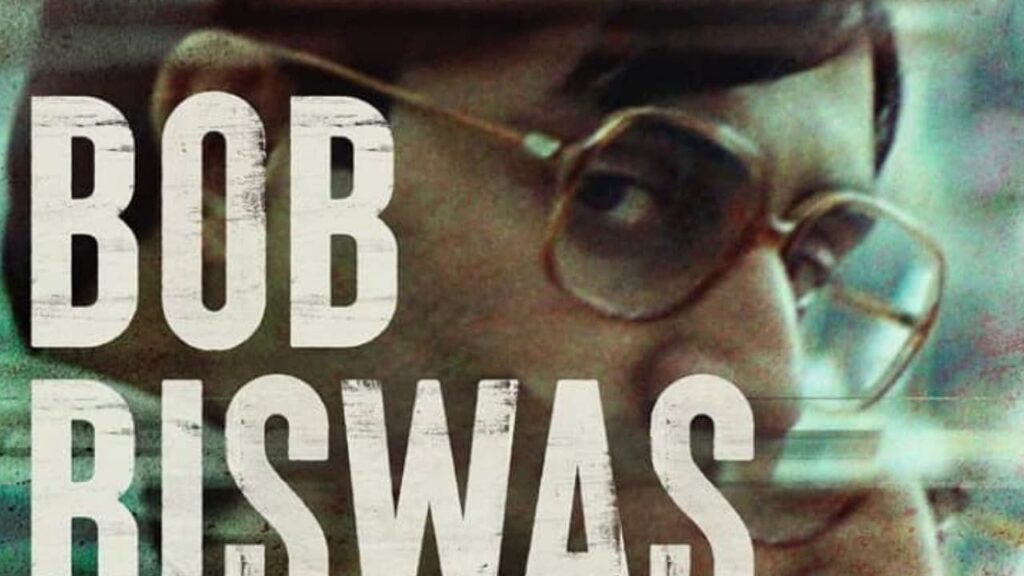 Fans of Bollywood actor Abhishek Bachchan’s film Bob Biswas were eagerly waiting. During the shooting of this film, many pictures of Abhishek went viral, seeing that it was very difficult to recognize him. Today the first look of this film has been released.

Chitraganda Singh is going to be seen in the lead role with Abhishek in Bob Biswas. This film is not going to be released in theaters but on OTT platform. Today the release date of the film has been announced along with the first look.

Will release on December 3

Abhishek Bachchan’s film Bob Biswas is going to release on ZEE5 on November 3. The film is a spin-off of Sujoy Ghosh’s thriller film Kahaani. The film is directed by Sujoy Ghosh’s daughter Diya Ghosh. At the same time, Gauri Khan, Sujoy Ghosh and Gaurav Verma have produced.

By sharing the motion poster on social media, Abhishek Bachchan has informed that the trailer of the film is going to be released tomorrow. While sharing the motion poster, he wrote – One minute.. Tomorrow afternoon at 12 noon the trailer will be released. Many celebs are commenting on Abhishek’s post. Abhishek’s niece Navya Naveli commented. He wrote – Wow.. While a fan wrote – Can’t wait for tomorrow.

who is bob biswas

Let us tell you that Bob Biswas was a character in Vidya Balan starrer Kahaani which was released in the year 2012. In the film, Bob played the role of a contract killer. He was seen living a double life in the film. One contract killer and the other an insurance agent. Saswata Chatterjee played the role of Bob Biswas. Saswata’s acting was very much liked in the film. His character had an impact on the audience. After which the makers decided to make a film on this character.

Talking about the workfront, Abhishek Bachchan was last seen in the film Big Bull released on the OTT platform. His acting in this film was well liked. The film was based on the 1992 scam.

Also read: The trailer of Karan Deol’s film ‘Velle’ is full of comedy, uncle-nephew pair will rock the film

Hema Malini and Prasoon Joshi to be given ‘Indian Film Personality of the Year’ award, Anurag Thakur announced