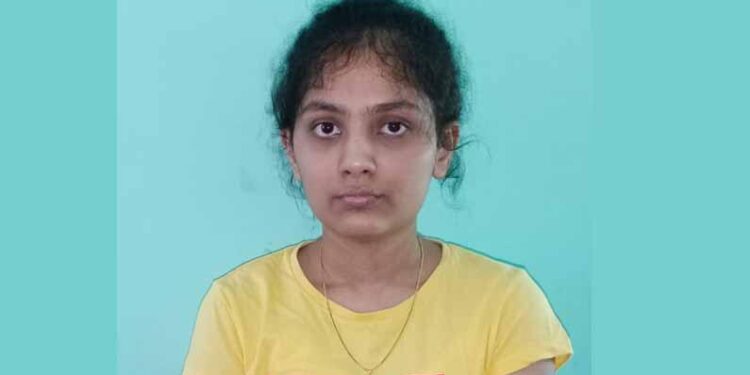 In the year 2019, Rumana Sultana had secured fifth position in the secondary examination. This time Rumana has secured first position in the entire state in the examination of Higher Secondary from the Faculty of Science. Chief Minister Mamata Banerjee has wished him all the best for success.

The West Bengal government has also declared the results of the Higher Secondary Examination (12th) on Thursday. Rumana Sultana, a student of Kandi Raja Manindra Chandra Girls High School in Murshidabad, became the first in the state to score 499 out of 500 marks. In the year 2019, Rumana Sultana had secured fifth position in the secondary examination. This time Rumana has secured the first position in the entire state in the Science Faculty in the Higher Secondary Examination. Chief Minister Mamata Banerjee has wished him all the best for success. 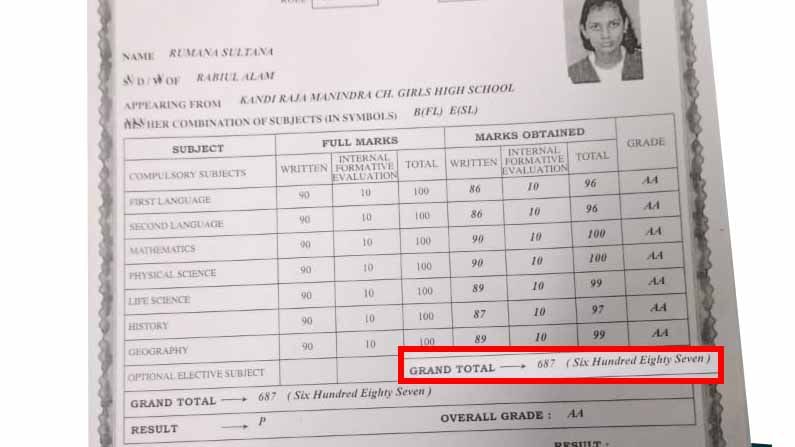 97.69 percent candidates were successful in the examination

This time the pass percentage of boys and girls has been same. According to the board, this time a total of 97.70 percent boys and the same percentage of girls have passed the class 12 examination in the state. It may be noted that the West Bengal government had canceled both the secondary (class 10) and higher secondary (class 12) examinations in view of the increasing cases of corona. Later, both the boards had announced alternative assessment criteria for their students. The board has used 40:60 formula for evaluation of class 12 students, according to which 40 percent weightage will be given to the best of the four subjects in the secondary examination held in 2019 and 60 percent weightage to the final marks of class 11 theory exam held in 2021. And given to practicals or projects of science and arts.