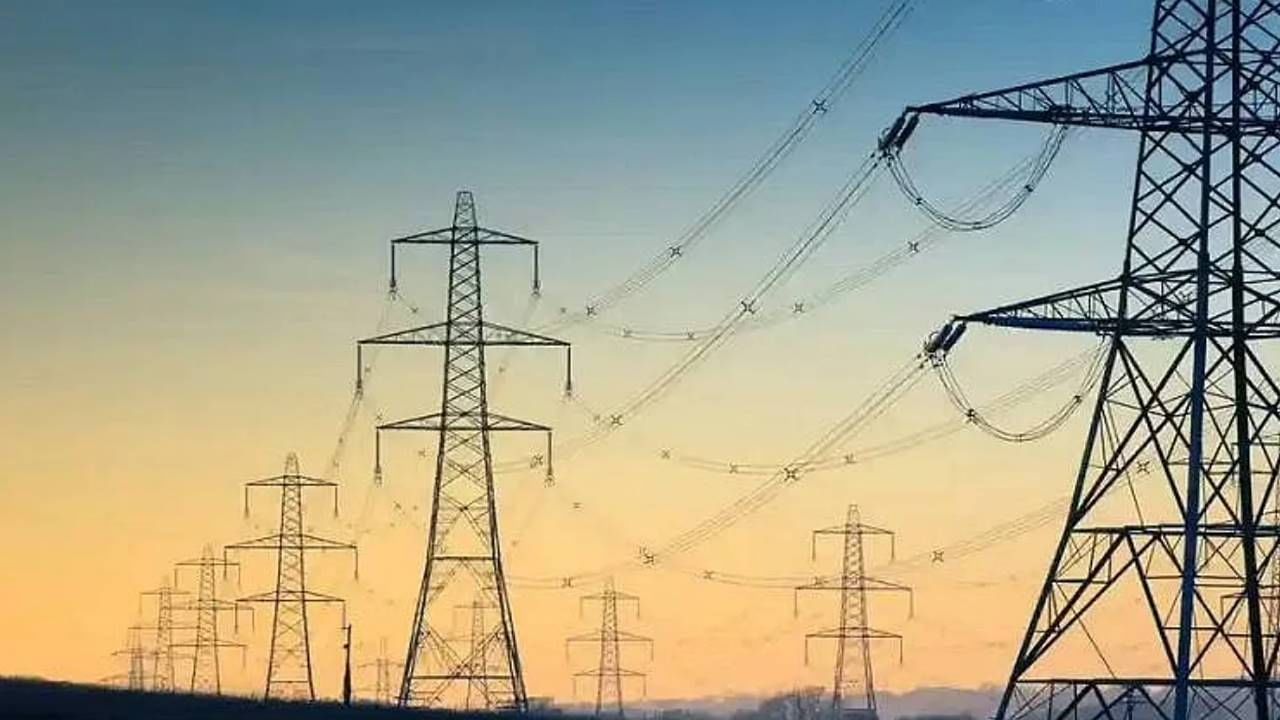 NTPC today declared its quarterly results (Quarterly Results) have been issued. According to the company, its quarterly profit as compared to last year (q4 net profit) increased by 12 per cent to Rs 5,199 crore. The company’s profit in the same quarter last year was Rs 4649 crore. The company said that the increase in profit has been registered due to increase in earnings. Along with this, the company’s board has announced a final dividend of Rs 3 per share for 2021-22. This is in addition to the interim dividend of Rs 4 per share paid in February. Whereas NTPC (NTPC) during 2021-22, the average electricity rate has been Rs 3.98 per unit as against Rs 3.77 per unit in 2020-21.


What was the increase in income