Elon Musk: What Elon Musk said, know how Tesla’s future will be in India! 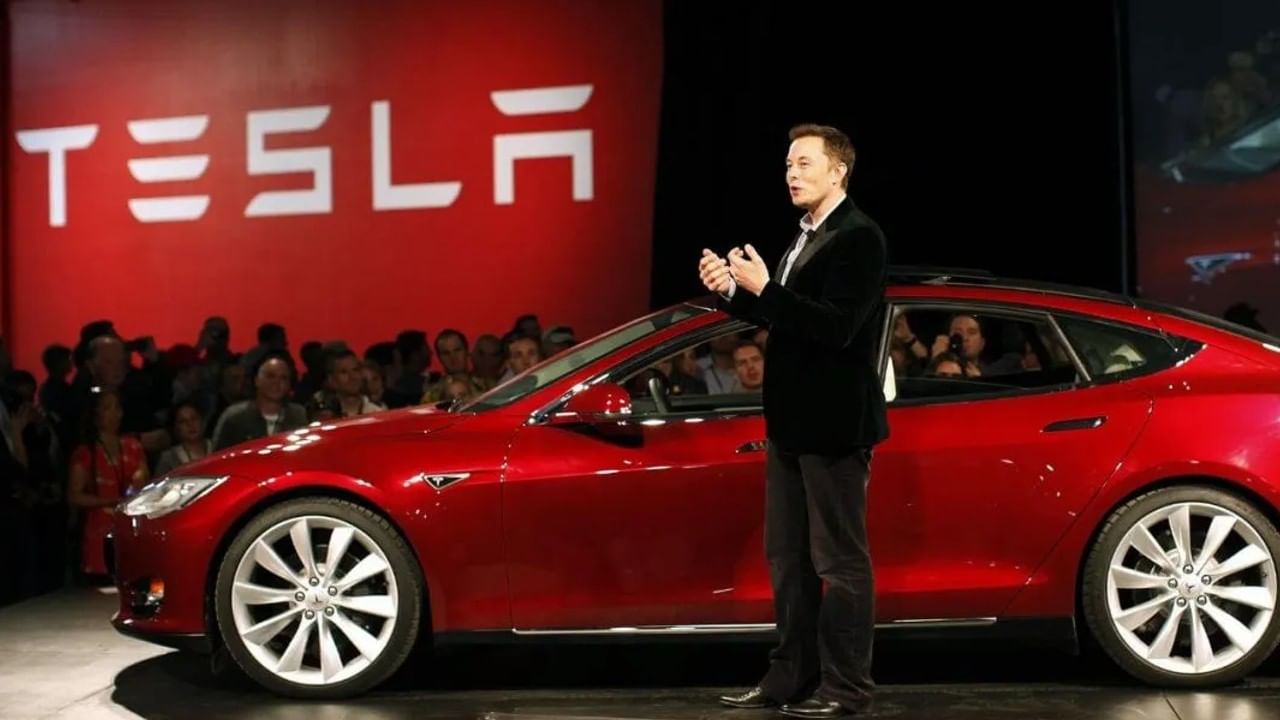 Elon Musk, owner of the American automobile company Tesla, made a tweet yesterday about the future of Tesla in India. Elon Musk says that Tesla will not set up its manufacturing plant wherever it is not previously allowed to sell and service the car.

Musk clarified his stand yesterday on the ongoing tug-of-war between the central government and Elon Musk over Tesla. A Twitter user questioned Elon Musk about Tesla’s future in India. in this tweet Tesla Was asked about manufacturing plants in India. In response to this question, Tesla CEO Elon Musk said that he will not set up a Tesla plant in any place where he is not previously allowed to sell and service the car. Let us tell you that Tesla is a famous company making premium electric cars.

The tussle between the government and Musk

America’s famous automobile company Tesla had been requesting the Indian government for a long time to reduce the excise duty on vehicle imports. According to the company, the excise duty levied on imported cars or other vehicles in India is one of the highest in the world. At the same time, the government’s stand was that Elon Musk should set up Tesla’s manufacturing unit in India and invest.

If seen, the stand of the Government of India was very straight and clear. Keeping in view the interest of India, the government’s stand was that Tesla should invest taking advantage of Indian manufacturing efficiency. At the same time, Tesla’s owners wanted the car made in Tesla’s large manufacturing units in the US and China to be sold directly in India at low excise duty. But the government did not accept this.

Domestic companies would be affected

Not only did the government agree to Tesla’s demand to reduce excise duty, but domestic automobile companies were also angry. Had the government accepted Tesla’s demand, it would have likely sent a wrong message to domestic companies. This would have affected the companies investing in India on a large scale, which have made huge investments by setting up manufacturing units in India.


How much is excise duty