Nepal Elections: Nepali Congress alliance heading towards victory under the leadership of Deuba 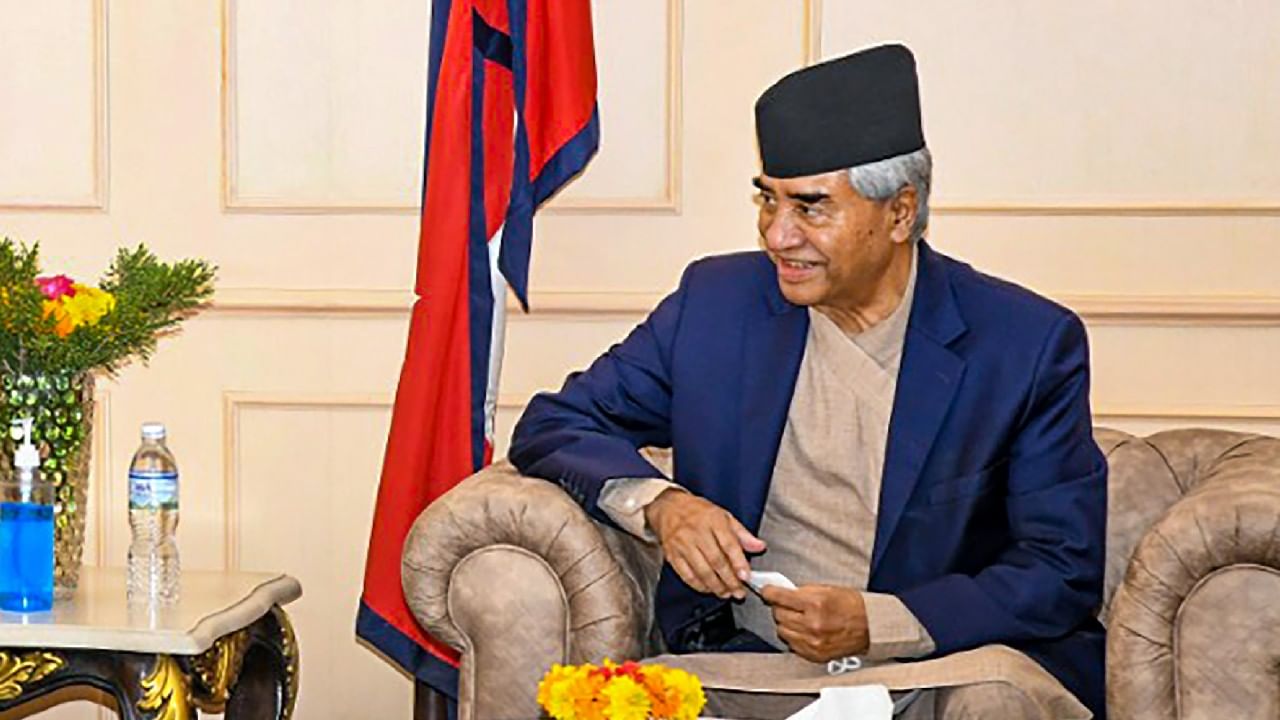 In this election with a total of 275 seats, any party needs 138 seats to win. Till Friday morning, the Nepali Congress-led coalition has won 64 seats out of the total declared results of 118 seats.

Deuba’s party is heading towards victory.

India and China are eyeing the parliamentary elections in Nepal. After the voting on Sunday, the counting of votes is going on there. nepal election As of Friday morning, the Nepali Congress-led coalition led by Prime Minister Sher Bahadur Deuba is moving towards a majority, according to the latest vote counting figures. In this election with a total of 275 seats, any party needs 138 seats to win. Till Friday morning, the Nepali Congress-led coalition has won 64 seats out of the total declared results of 118 seats.

With this, the Nepali Congress has become the single largest party by winning 39 seats in the elections so far. This series is still going on. Its alliance partners CPN-Maoist Center and CPN-Unified Socialist won 12 and 10 seats respectively. Democratic Socialist and National People’s Front have won two and one seats respectively. They are also in alliance with the ruling party.


this is the condition of others

So far the Civil Liberation Party has got two seats. While Jan Morcha and Nepal Mazdoor Kisan Party have won one seat each. Apart from this, independents have won five seats. The counting of votes is still going on. Of the total 275 members of the Federal Parliament, 165 will be elected through direct voting, while the remaining 110 will be elected through a proportional election system. Whereas former Prime Minister and President of CPN-Unified Socialist Kumar Nepal has been elected from Rautahat-1 seat. He got 33,522 votes while his nearest rival Ajay Gupta (CPN-UML) got 36,522 votes.