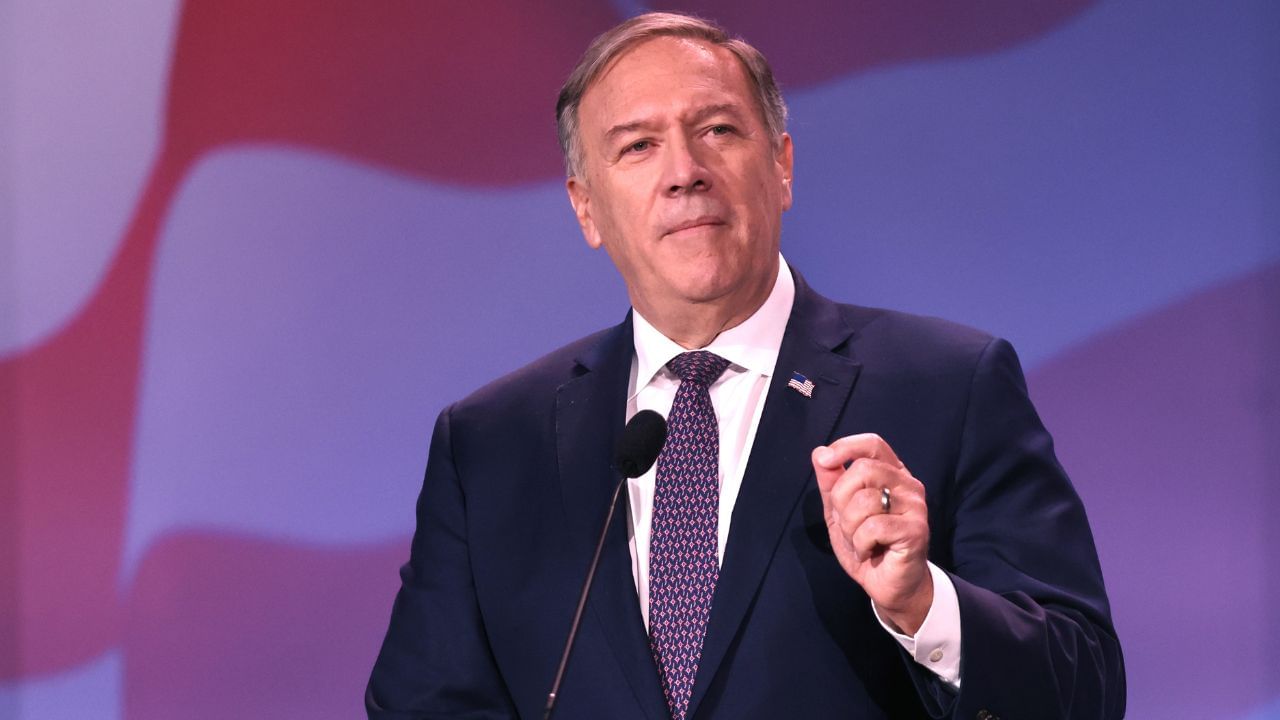 Pompeo writes in his book, “I don’t think the world knows exactly how close the India-Pakistan rivalry came to a nuclear attack in February 2019.”

America former foreign minister of mike pompeo has claimed that it is its erstwhile Indian counterpart Sushma Swaraj woke up from sleep to talk to him who told him that Pakistan in February 2019 Balakot surgical strike in view of nuclear attack Is preparing for and India is preparing for its retaliation. In his new book Never Give An Inch: Fighting for the America I Love, which hit the market Tuesday, Pompeo said the incident occurred while he was in Hanoi for the February 27-28 US-North Korea summit and his team Worked whole night with both India and Pakistan to avert this crisis.

Pompeo writes in his book, I don’t think the world knows exactly how close the India-Pakistan rivalry came to a nuclear attack in February 2019. The truth is I don’t even know the exact answer, I just know it was pretty close.

Pompeo said – I will never forget that night

India’s warplanes destroyed a Jaish-e-Mohammed terrorist training camp in Pakistan’s Balakot in February 2019 in response to the Pulwama terror attack that killed 40 Central Reserve Police Force (CRPF) personnel. Pompeo said, I will never forget that night when I was in Hanoi, Vietnam. Talking with the North Koreans on nuclear weapons was not enough. As it were, India and Pakistan started threatening each other in connection with the decades-long dispute over the Kashmir region on the northern border.

He wrote, I woke up to talk with my Indian counterpart in Hanoi. He believed that the Pakistanis had started preparing their nuclear weapons for the attack. He informed me that India is considering its retaliatory action. I asked him not to do anything and give us some time to settle everything.