Earthquake in Turkey: Turkey’s Van province was shaken by the tremors, 5.0 magnitude on the Richter scale, no casualties reported 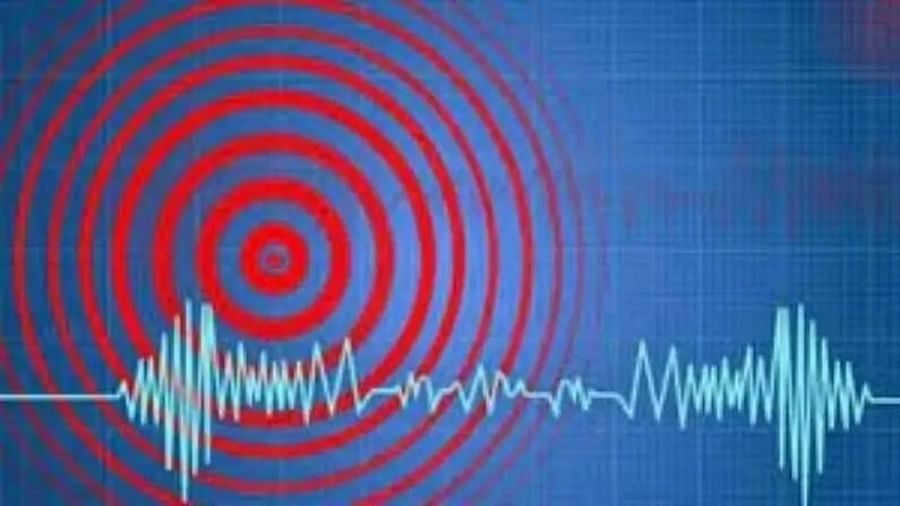 Turkey Earthquake: An earthquake of magnitude 5.0 has been recorded in the eastern part of Turkey. There is no news of any casualty in this at the moment. The earthquake has occurred here in the Van province.

An earthquake of magnitude 5.0 in the Van province of Turkey’s eastern part late Sunday night (Turkey Earthquake) has come. Turkey’s AFAD Emergency and Disasters Authority said the quake struck near the Tusba district of Van at 9:34 pm local time at a depth of 18.6 kilometers (11.5 miles). Van province governor Ozan Balsi told Anadolu news agency that there was no bad news so far, but emergency teams were trying to find any possible damage. Turkey (TurkeyThe Health Minister of ) tweeted that at present there is no report of any casualty due to the earthquake.

Before this, an earthquake of magnitude 7.2 struck Van Province in 2011. In which more than 600 people died and thousands were injured. Then in 2020, there was an earthquake of 5.7 magnitude on the Richter scale in the city of Khoya in Van itself. Turkey is located in a place where earthquakes are very common. Earlier there was news of earthquake from Nepal as well. A 4.7-magnitude earthquake struck the capital, Kathmandu, late on Friday night, forcing many people to wake up from their sleep and move out of their homes. The National Center for Seismology said that the tremors were felt at 2.36 pm on Saturday night and its epicenter was in Bhaktapur district. This place is located 15 km east of Kathmandu. According to officials, tremors were felt in the Kathmandu Valley and adjoining areas, but no loss of life or property was reported during this period.

earthquake in sichuan of china

Earlier this month, a powerful earthquake struck the city of Yan in China’s southwest province of Sichuan, killing four people and injuring 14 others. The magnitude of the earthquake was measured at 6.1 on the Richter scale. This information was given by the local authorities. According to the China Earthquake Network Center (CENC), the epicenter of the quake was at 30.37 degrees north latitude and 102.94 degrees east longitude at a depth of 17 kilometers. According to CENC, the quake hit Lushan County in Yan City at 5 pm local time.

How to use ChatGPT: ChatGPT responds by writing in a special way using the language…