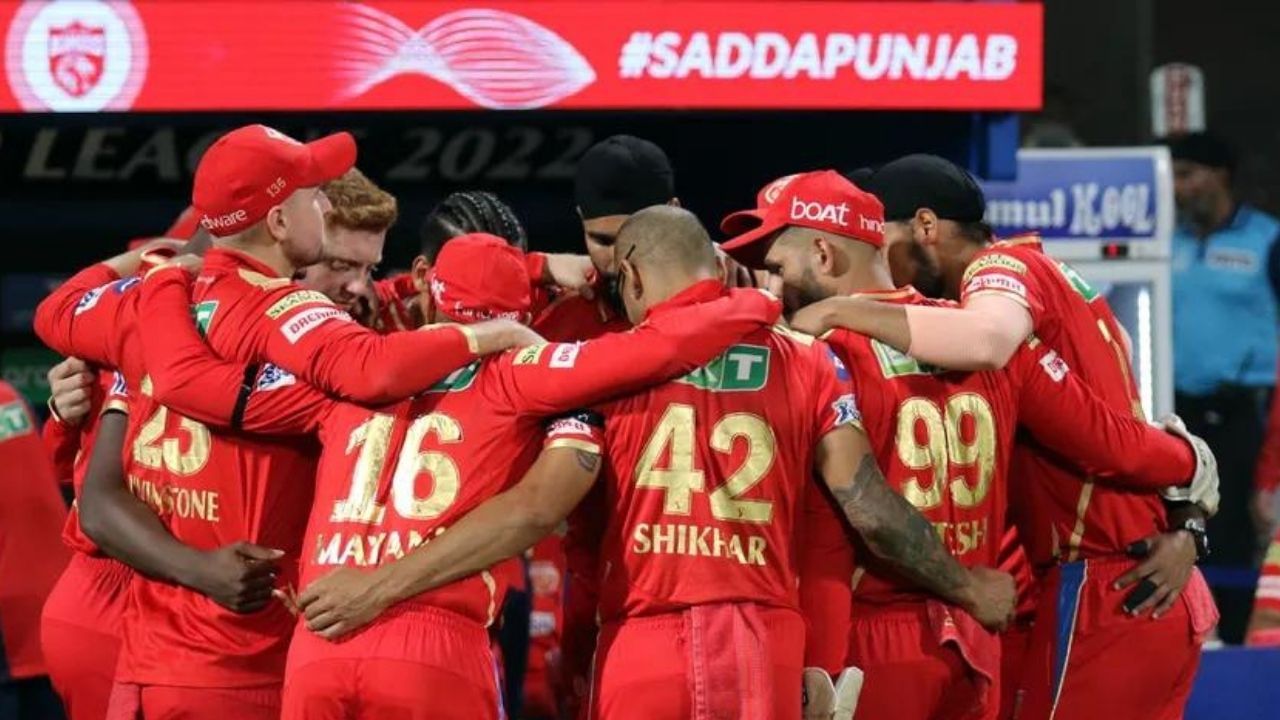 PBKS Match Review: Punjab Kings won 7 out of 14 league matches in IPL 2022, while it lost only 7 and the team finished sixth in the points table.

It has been almost two months to IPL 2022 and after 70 matches, only 4 teams out of 10 teams are left, who are going to fight for the title. This time the most successful teams like Chennai Super Kings and Mumbai Indians could not make their place in the playoff race. At the same time, there were some teams which have been trying to make their place in the playoff key for the last several years, but they did not get success on this front and the story did not change in this season as well. Punjab Kings is that team, which once again brought a lot of expectations, but then missed. Despite this, Punjab did something in this season, the need of which was felt in the league.

First of all talk about overall performance of Punjab. This team, captained by Mayank Agarwal, played 14 matches in the league stage and won 7 matches out of it, while the team lost in the same number of matches. That is, overall the team scored 14 points. In their last match on Sunday, 22 May, Punjab defeated Sunrisers Hyderabad by 5 wickets and with this victory, the team ended the season in sixth place.

Now let’s talk about some finer things. Punjab had entered this season with the hope that the team would qualify for the playoffs. This is because the team had bought some of the best batsmen of T20 cricket in the mega auction, who could outweigh the opponents. The pattern of the team was to play aggressive cricket. Playing fearless cricket. There are two aspects to this pattern – some day a big score can be made, some day it is difficult to cross even 100. The team showed a glimpse of it by achieving the target of 205 in the very first match, while the second was reduced to 115 runs. Despite this, Punjab has set a method of their batting – batting fearlessly in every match, which can give good results in the next one or two seasons.

What was the reason for the loss?

Now the question arises that why did the team miss? A big answer in some of its answers was the failure of captain Mayank Agarwal. Mayank, who was performing brilliantly till last season, was captaining for the first time and perhaps it affected his batting. He could not make any big partnership in the opening with Shikhar Dhawan. In such a situation, in the last matches, the team brought Jonny Bairstow for the opening and it seemed to be working. Only Liam Livingston and Shikhar Dhawan continued to perform for the team, while the team got a good wicket-keeper batsman in the form of Jitesh Sharma.

In the bowling, young pacer Arshdeep Singh again impressed for the team. He made a good pair with Kagiso Rabada. Rabada used to take wickets, while Arshdeep was controlling the runs in the death overs. However, apart from these two, no one else could give good support in bowling and in such a situation, this team could not stop the opponents.

How was the performance of the big players?

Punjab had retained Mayank Agarwal and Arshdeep Singh before the start of the season. Arshdeep impressed and took 10 wickets in 14 matches, but captain Mayank could not do anything in the batting. He could score only 196 runs in 13 innings. On the other hand, talking about the players bought in the auction, Punjab had spent the maximum amount of Rs 11.50 crore on England’s Liam Livingston and it proved to be a very good deal. Livingston scored 437 runs in 14 innings, with 4 half-centuries and a strike rate of 182. He was the highest run-scorer for the team after Shikhar Dhawan (460). Apart from them, Punjab also spent a good amount on fast bowler Rabada and the South African pacer took 23 wickets for the team in 13 matches.