Now T20 league will also be held in UAE, tournament will start on this day next year, clash with BBL-PSL 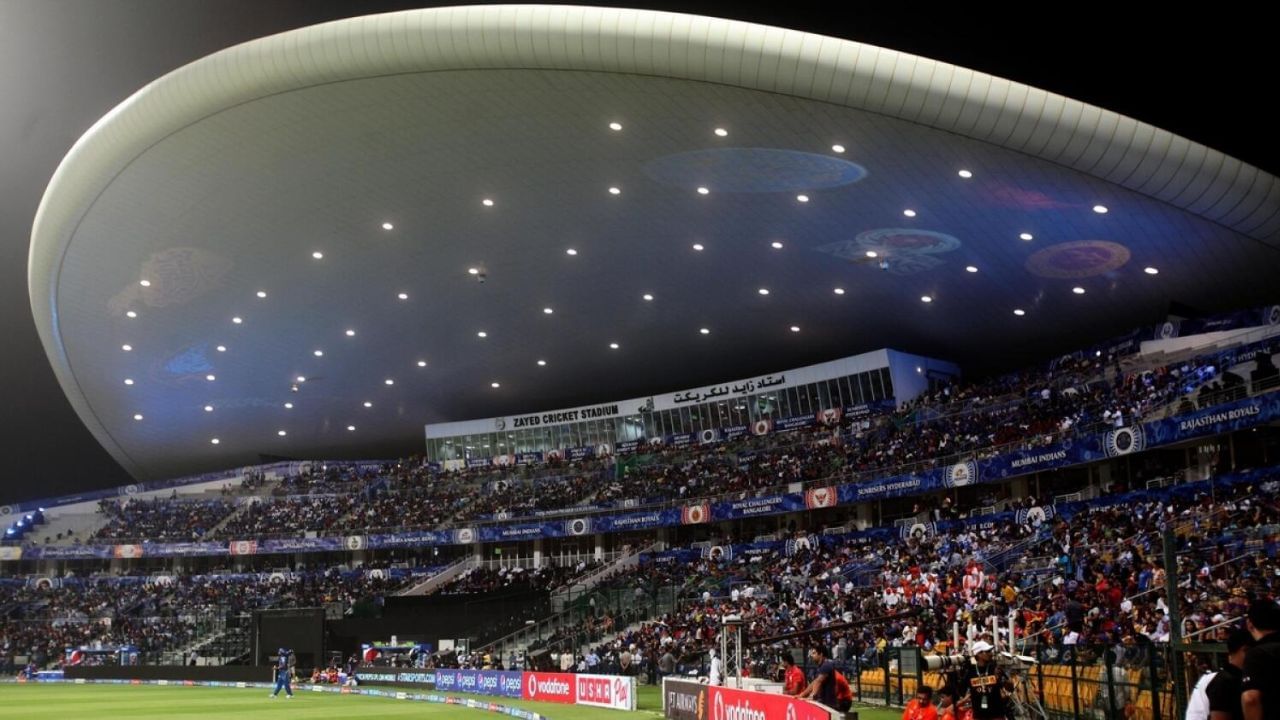 In this T20 league of UAE, the owners of three big IPL franchises have also bought teams, while out of this tournament with total 6 teams, 5 franchises are owned by Indian companies.

The calendar of fans of franchise cricket is going to get even more busy now. Another league is going to enter the world of T20 league and the fair of T20 tournaments is going to start in different countries simultaneously. Along with famous leagues like IPL, BBL, CPL and PSL, now the name of ILT20 i.e. International League T20 (ILT20) is also going to be added. Emirates Cricket Board (ECB) has announced to organize the first season of its new league in January-February next year. Six teams are involved in the tournament, out of which five belong to Indian companies.

The Emirates Cricket Board officially announced the dates for the league on Monday 6 June. According to this, the 6-team tournament will be organized from 6 January 2023 to 12 February 2023 in different cities of the UAE. Some major IPL franchises are also participating in this league. Mumbai Indians-owned Reliance Industries, Shah Rukh Khan’s Knight Riders group, Delhi Capitals co-owner GMR have bought teams here.

The Emirates Cricket Board announced the organization of the league on its Twitter account. In a statement issued by the ECB, Chairman of the Board Sheikh Nahyan Mabarek Al Nahyan said, “The Emirates Cricket Board is to be credited with the cooperation of Reliance Industries, Kolkata Knight Riders, Capri Global, GMR, Lancer Capital, Adani Sports Line, broadcaster Zee Group and all other stakeholders. Glad to be associated with UAE’s new T20 league. It is wonderful to have such experienced companies associated with the UAE T20 League.”

All you need to know about this EXCITING news https://t.co/UudHm5onZF

These 5 companies of India have teams

With this league, local players will also get a chance to show their skills. Five of the six franchises are linked to Indian companies, Reliance Industries, Knight Riders Group, GMR, besides the Adani Sports Line of famous industrialist Gautam Adani and Lancer Capitals apart from Capri Global. Lancer Capitals is a company owned by the Glaser family of Manchester United.

However, due to the dates given by the league, there will be conflicts with other leagues. Australia’s famous Big Bash League is organized every year from December to January and early February. At the same time, the Pakistan Super League also starts from the end of January. Apart from these, the Bangladesh Premier League is also organized at this time. In such a situation, the expectation of many big players coming in the league seems a bit low at the moment.