What India Thinks Today: The opposition is ready to discuss the issue on which it wants- Prahlad Joshi 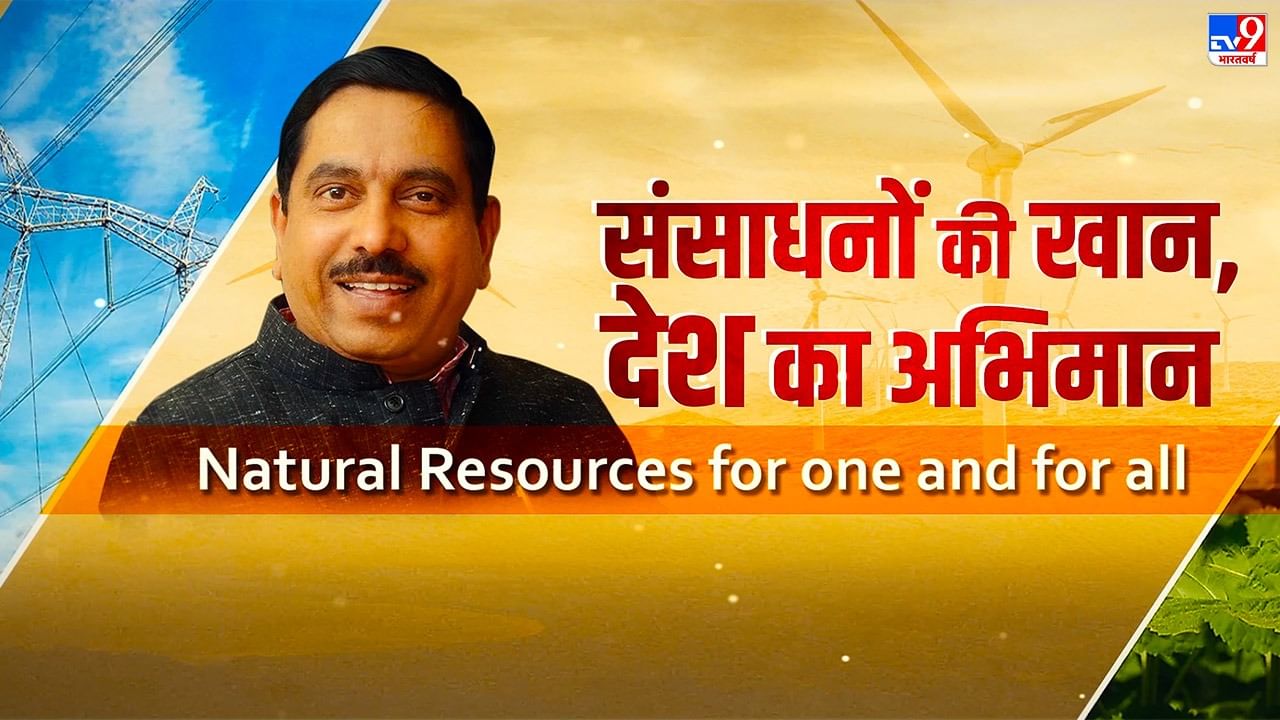 What India Thinks Today: In the NewsNCR Global Summit, Union Minister for Parliamentary Affairs, Coal and Mines Prahlad Joshi said that we are ready to discuss all the issues regarding the monsoon session.

At the Global Summit ‘What India Thinks Today’ of India’s No. One Network, Union Minister of Parliamentary Affairs, Coal and Mines Prahlad Joshi said that mining is an important contributor to India’s economy. In the session ‘Mine of resources, pride of the country’, he said about his ministry that many steps have been taken keeping in mind the contribution of mining to the country. There have been many scams in the past, so we have come up with a transparent method. “We have enough resources, but still mining is low,” he said. Earlier our potential was not used. Along with this, many types of rules have changed, including security fees etc.

At the same time, he said about the monsoon session that we are ready to discuss all the issues. Our PM Narendra Modi had said earlier also that we have a government of the poor. We don’t want to run away from any discussion, whatever they want and will discuss every issue. Even when asked questions about Agneepath, he said, ‘Yes, questions will be asked from everyone. At the same time, when the Congress leader was called for investigation by the ED, he said that if the investigation is going on, then he should take part in it. He should face investigation according to law. If you haven’t done anything wrong then why be afraid? The problem of Congress leaders is that the chief ministers are also sitting on fire because of the Gandhi family.

there was no coal crisis

Apart from this, Prahlad Joshi said about the coal crisis that due to high demand, there was 4-5 days of coal left in the middle, but now this coal is left for 11 days. There is still 11.5 days of coal left. At the same time, he has claimed that there has not been a power crisis in any area due to shortage of coal. At the same time, he told that if there is coal for four days in the stock, it does not mean that it will run out. We keep sending coal continuously and apart from this, he said that due to high demand and international issues, many plants were closed and imports were affected a lot. Because of this, the domestic plant was overloaded, but it does not mean that the coal was exhausted.