GST on fertilizers is only 5%, then why 18 percent on pesticides? FICCI raised questions 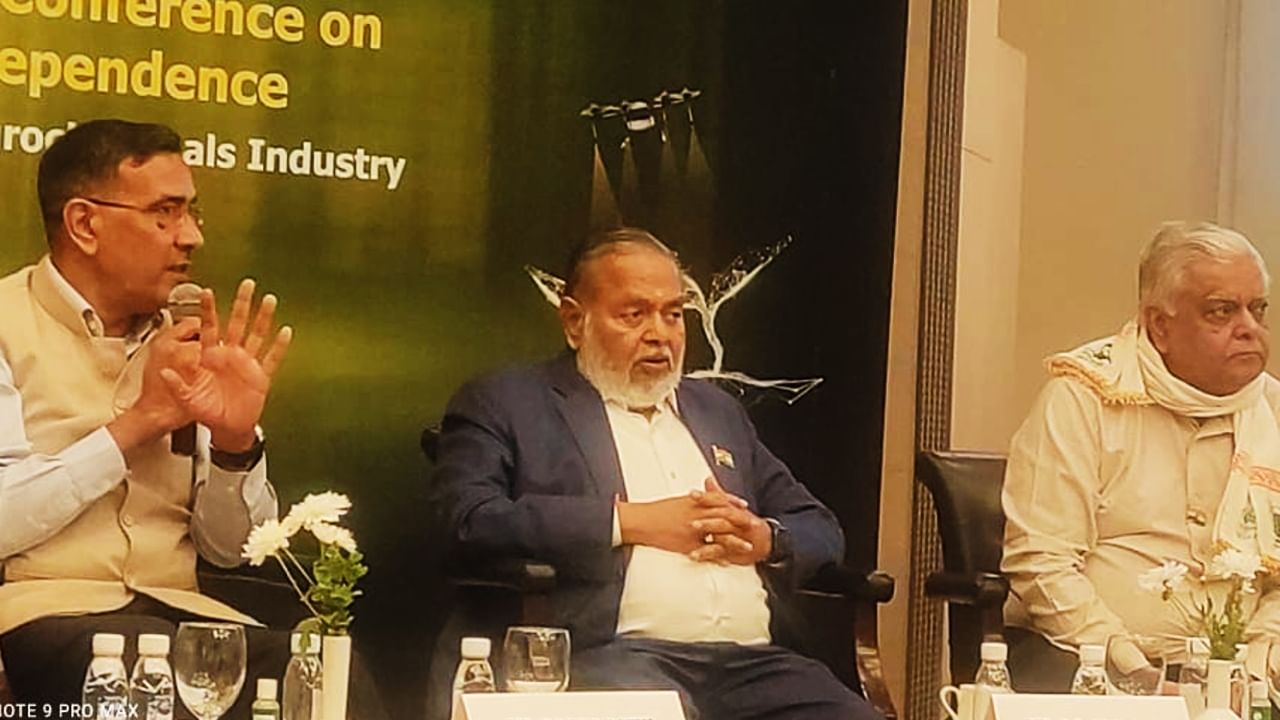 GST on Pesticides: FICCI urged the government to reduce the GST on pesticides to 5 percent. The chairman of its Crop Protection Committee said that farmers are suffering due to high GST on pesticides.

FICCI’s Crop Protection Committee imposed GST on pesticidesGST on Pesticides) has demanded to reduce the rate to 5 percent. The committee has said that when the GST on fertilizer is only 5 percent, then why 18 percent on pesticides? While both are agri inputs. Committee chairman RG Aggarwal said that due to high GST, farmers fall into the trap of spurious pesticides, due to which not only the farmers but also the country suffers. He said that the solution of crop security is important for the farmers’ income and for the sustainable development of the agriculture sector. Just as medicine is needed when people are sick, so plants need medicine to cure them when they are sick.

Addressing a press conference, Agarwal stressed on the need for reforms in the Central Insecticides Board and Registration Committee (CIB&RC) to expedite the registration of new molecules to enhance the quality of agricultural products and farmers’ income. He said that there is a misconception that farmers in India use more pesticides. The truth is that India uses less pesticide per hectare than China.

The chairman of the Crop Protection Committee (FICCI) said that the high service tax, especially on crop protection chemicals, causes problems for small and marginal farmers. GST of 18 per cent on agro-chemicals is highly unfair, as they not only act as insurance for crop protection but also increase their quality, yield and income. This high rate of 18 per cent is not justified. It should be either zero or brought down to 5 per cent equivalent to fertilizers.

Former Agriculture Commissioner Dr. Charudatta Digambar Mai said that the agrochemical industry works for our farmers. Assures high yield with better quality product while minimizing crop losses. Given the emerging threats of climate change and pest disease, its contribution to agriculture becomes important. The central government urgently needs to set up robust machinery for quality control of pesticides as it will be good for the farmers as well as the soil.

Mai said that NABL certification should also be made mandatory for government labs testing pesticides. Advocating reforms in the Central Insecticide Board and Registration Committee (CIB&RC), he said the government should expedite the registration of new molecules, which would help in increasing the yield quality and income of the farmers. FICCI is organizing its 11th Agrochemicals Conference on 23rd June in New Delhi with the theme ‘Policy Landscape for Agrochemical Industry’. FICCI Crop Protection Committee member Rajbir Rathi was also present on this occasion.

The Lex Newsletter: Europe’s aviation forecast seems to be gloomy

In response to the Highland Park, Illinois mass capturing that left seven useless and dozens…