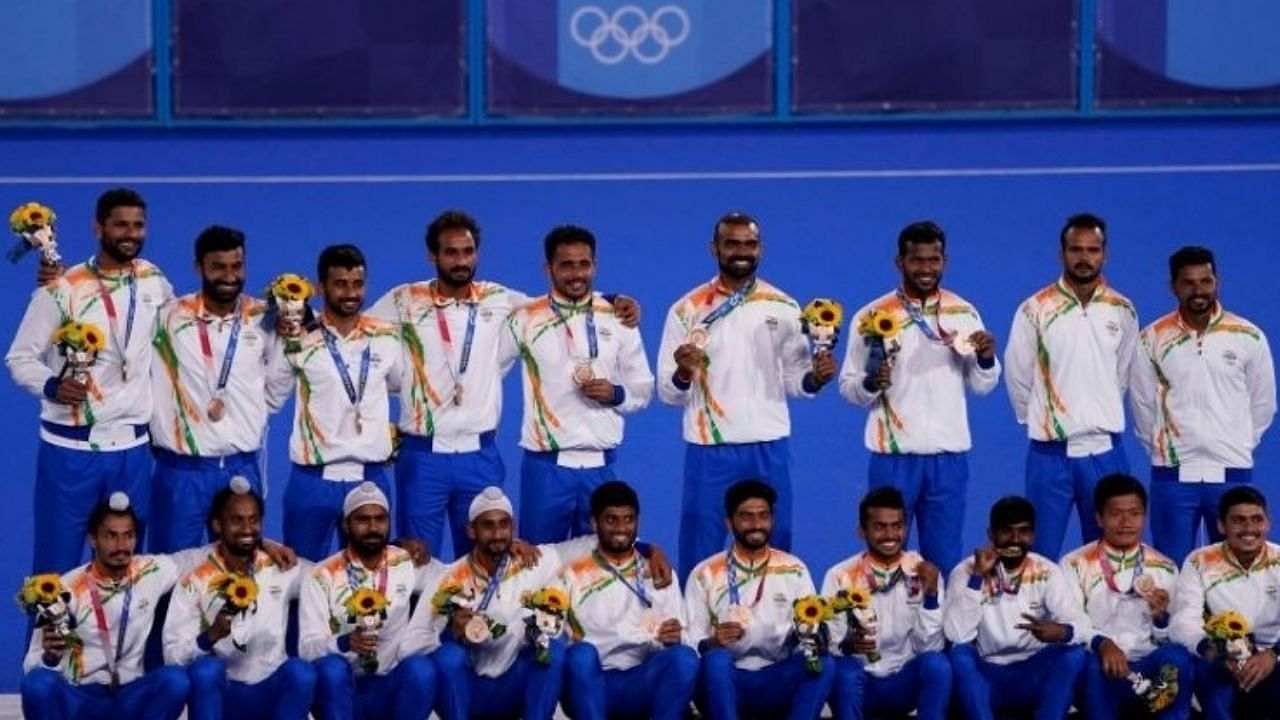 The Indian team won the bronze medal in the Tokyo Olympics. India got this medal after a long wait of 41 years, which was celebrated by the whole country.

Indian hockey team is currently at third place in the ranking

Indian men’s hockey team is in very good form these days. After waiting for 41 years in the Olympic Games, the team won the medal for the country. After the Olympic medal, the team’s next goal is to become number one. Forward player Shamsher Singh, who played an important role in getting India the bronze medal, said that the team worked hard for this goal. He said that the team is confident that if he continues to perform well in the big tournament, then the team will become number-1.

Shamsher said, ‘We have more goals which we have to achieve as a team. We have taken a step towards the goal by winning a medal in the Olympics, but still we are constantly trying to be the best team in the world. Shamsher said, ‘Whatever tournament we play in the coming time, we will play it with our full potential. We will continue our stellar performance in big tournaments like FIH Hockey Pro League and we will continue to improve in every match.

Shamsher said that he is fortunate that he got a chance to play in big tournaments at such a young age. Shamsher said, ‘Tokyo Olympics will always be close to my heart, I am very fortunate that I got the opportunity to be part of the Olympic medal winning team at such a young age. I am confident that we will perform more brilliantly in the times to come and take the team to new heights.

Earlier, the team’s coach Graham Reid, while talking about the future plans, said, ‘We have set some criteria. We have to play Asian Games, FIH Pro League, Commonwealth Games, 2023 Hockey World Cup and Paris Olympics. He said in Hockey India’s podcast series ‘Hockey Te Charcha’, ‘The goals have been set but preparations have to be made to reach them. How these preparations will be done, will be decided by next month. The Australian coach said that he would take feedback from the players and analyze the preparations of other teams. He said, ‘We have to analyze all the matches from the Olympics and see what other teams are doing. It doesn’t happen in the middle of the tournament because the entire focus is on the next opponent. 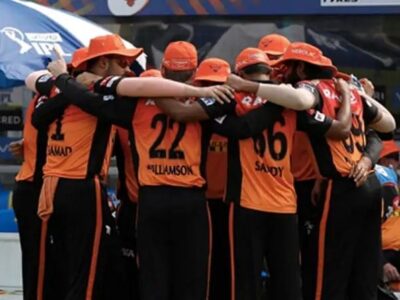