Two and a half years after the death of Sushant Singh, the family got another blow, this dear member left the world 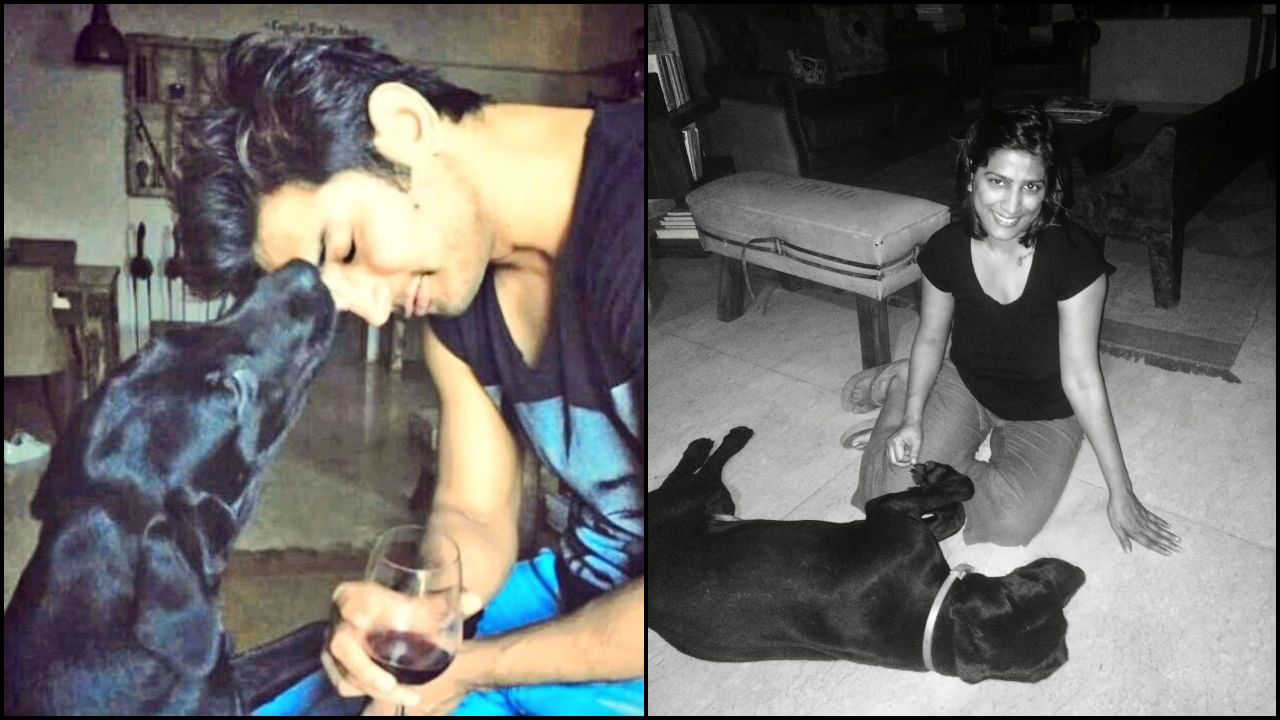 Sushant Singh Dog Dies: On June 14, 2020, Sushant Singh Rajput was found dead in his apartment in Bandra, Mumbai. He was 34 years old. Now his beloved dog has also said goodbye to this world.

Sushant Singh Rajput’s sister has given the news of Fudge’s death. He has made a tweet, in which two pictures of Sushant and Fudge have also been shared. Sharing the post, Sushant’s sister Priyanka Singh wrote, “Fuzz has gone too far. You went to your friend in heaven. We will also come soon. Till then…heart is broken.”

So long Fudge! You joined your friends Heavenly territory will follow soon! Till then so heart broken pic.twitter.com/gtwqLoELYV

Sushant Singh Rajput died on 14 June 2020. He was found dead at his Bandra flat. In the initial investigation, it is believed that he had committed suicide. However, the CBI is still investigating this matter. In this case, there was also an investigation from the drugs angle and Sushant’s close friend Riya Chakraborty had to go to jail. However, the cause of death is yet to be ascertained.

After Sushant, the actor’s fans are also saddened by the death of his beloved Fudge. He is continuously expressing his feelings by commenting on Priyanka’s post. One user wrote, “Di please stay strong…don’t know what to say. This news is heart breaking… I am not able to bear it… But it is a matter of happiness that now he will be happily ever after with his friend.