‘The Kashmir…’ was vulgar and lewd, was ‘Veere Di Wedding’ family friendly? Lapid is a foreigner, it is important to identify people like Swara 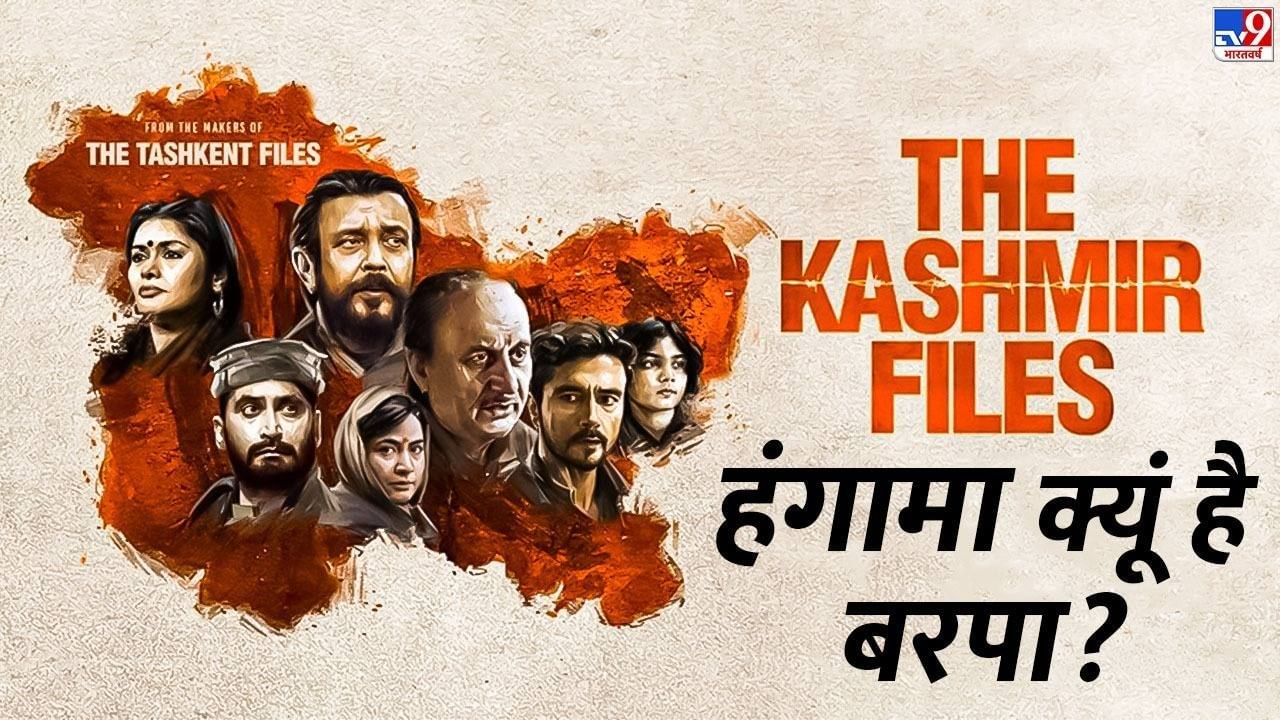 It is not a matter of regret what Nadav Lapid said, he was cursed by his own countrymen. It is a pity that liberals like Swara Bhaskar are clapped and supported.

Ruckus over IFFI jury chief’s statement on The Kashmir Files.

IFFI Jury Head in return for hospitality in Panaji, Goa Nadav Lapid The return gift given by him rubbed salt in the wounds of lakhs of Kashmiri Pandits. They ‘The Kashmir Files‘ as an ugly, propaganda and unworthy film which according to them is not worthy of this artistic film festival. it’s a pity Swara Bhaskar Like on those clappers. In front of whom he says that he is saying this with complete ease and fearlessness, yet he sees the level of freedom of expression in India falling.

The surprising thing is that the ambassador of Lapid’s country Israel in India has cursed him and the country’s Swara Bhaskar is supporting him with shamelessness and impudence. The person who came to India as a guest and went away calling such a film of India as nonsense, in which a whole society in the number of lakhs left their homes and went to different parts of their country like refugees. They have been shown to be forced to live, their pain has been given voice.

What is the right of Swara Bhaskar, what is her stature?

Swara Bhaskar is no Madhuri Dixit, Sridevi, till date she has done only two hit films (Tanu Weds Manu, Raanjhanaa). She is telling that it is now clear to the world that ‘The Kashmir Files’ is a lousy film. Swara is not even Smita Patil or Shabana Azmi, who should be told that yes brother, they have to criticize about the film. These are the children of mummy-daddy who have influence. Mother teaches ‘Film’ subject in JNU. The Swara who hasn’t done anything till date is telling Anupam Kher, who has done 532 films, that what you are saying is wrong, what I am saying is correct that this film is vulgar, full of propaganda.

Anupam Kher has explained by quoting the film ‘Schindler’s List’ that no matter how high the height of a lie is, it remains small in comparison to the truth. In fact, Schindler’s List is not the only film which tells a story full of atrocities on the entire community of Puri, many such films have been made all over the world. But Liberals will find such films classic, ‘The Kashmir Files’ violent, vulgar. Tabu’s kissing in Vishal Bhardwaj’s one-sided film on Kashmir would seem artistic to them; if the blouse of a Pandit woman in The Kashmiri Files gets torn by the brutality of a mercenary terrorist who lives on scraps thrown from Pakistan, he would find obscenity and vulgarity there. .

Did Swara’s tweet on Shraddha Walkar come? Where does ‘love jihad’ exist

You will say that everyone has the right to criticize in a democracy. Shraddha also has it. So just look at their double standard as well. Did Swara’s tweet on Shraddha Walker come? Before this there has definitely been a tweet on Savarkar. These Librandu’s are afraid of the word ‘love jihad’, they tweet that the law of India does not give enough opportunities for marriages to be done properly for people of different religions. Today’s news is that Aftab has confessed that he had relations with more than 20 Hindu girls. He was doing this for a specific purpose. He has also confessed that he has no regrets for killing Shraddha, she is going to get 72 hoors in Jannat.

Those who are not like these, their chances should be stopped, or they should be called nonsense.

These Liberals sit for TV debates on NRC and CAA to set their narrative without reading. They selectively raise such issues by which the image of India and Indians can be tarnished. When they are unable to talk logically, they accuse ‘Noida Media’, ‘Godi Media’. While most of all these people persecute those who have different opinion from them. When such films are being made in the film industry, efforts are made to stop them. When it is released, an attempt to demolish the film starts by making ridiculous reviews. When the film becomes a hit, these people start beating their chest by saying hi-hi.

Bollywood films are being rejected, has Modi ji stopped the audience?

They do not raise questions when Kashmiri Pandits disappear from the story in films like Mission Kashmir, Dil Se, Maachis, Fizan, Haider. The massacre of Sikhs in Chhattisinghpura does not find place in any film. Now when someone comes forward with the other side of the coin, it is called obscene. Somebody explain to them that the audience for whom they are making this film, why they do not want to see their film? Has Modi ji also forbidden them from watching movies?

Today Bollywood is dying because of its own deeds. After ‘The Kashmir Files’, a ‘Drishyam’ has been played. It is a matter to think that why this is happening. There are two big reasons- One, these false role models of the public (exception of few people like Sonu Sood, Akshay Kumar) appear selfish in the Corona crisis. While South’s film industry is connected to the sufferings of the public, so their story telling is also not false. Two, what these sudo and special section Bollywood people did with Sushant, the public is not going to forget that.

The pain of people like Swara is that people like her have also been exposed in the film.

The pain of people like Swara is that JNU professor Radhika Menon, who has the same thinking as her, has also been exposed in this film. The thing to think is that who runs the royal expenses of such artists who have given only two hit films so far? Aren’t such people earning money for doing propaganda against the country? BJP is unnecessarily raising the slander of activating ED, CBI against the opposition, if the source of income of such people is found out then people will definitely be happy and there will not be any allegation that democracy is being destroyed by attacking the opposition.